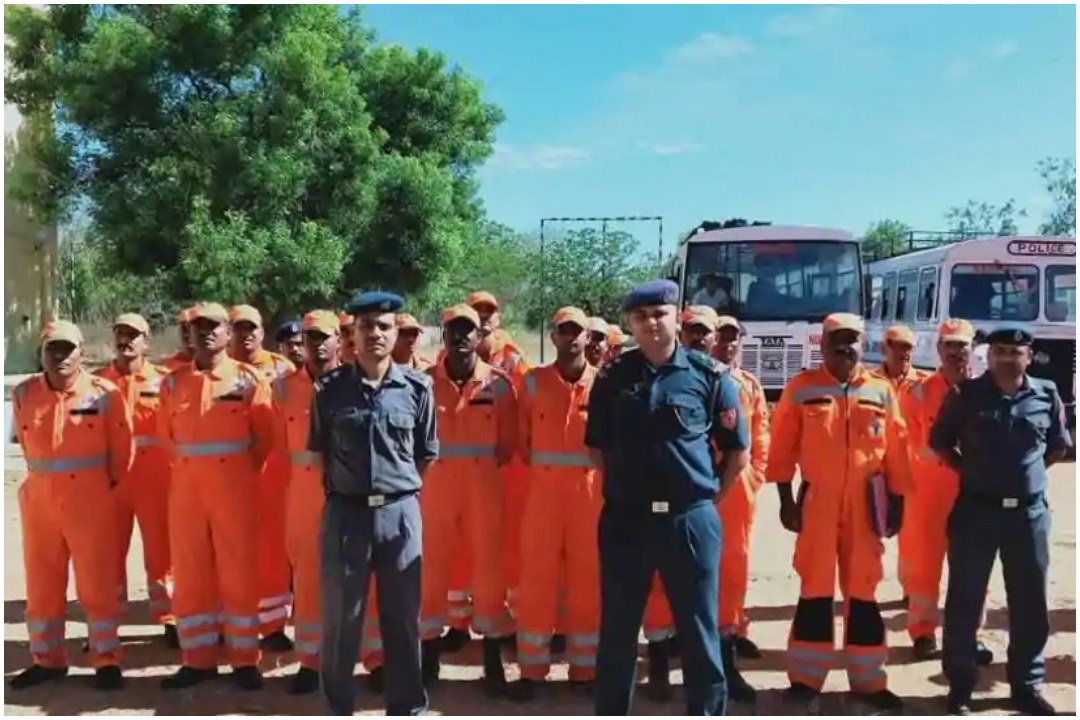 Cyclone Nivar, which is brewing in the Bay of Bengal, is likely to make landfall between Mamallapuram (Tamil Nadu) and Karaikal (Puducherry) on November 25. Cyclone Nivar is expected to bring in heavy to extremely heavy rains in Rayalaseema and south coastal Andhra Pradesh districts on November 25 and 26.

D over SW and adjoining SE BOB moved NWwards,lay centred near Lat 9.5°N and Long 84.2°E,
at 0830 IST of today.Very likely to intensify into a CS during next 24 hrs and cross TamilNadu and Puducherry coasts between Karaikal and Mamallapuram around 25th Nov 2020 afternoon as SCS. pic.twitter.com/VI0z09k0HM

”It is likely to cross between Karaikal and Mamallapuram by November 25 afternoon,” S Balachandran, the deputy director-general of the regional meteorological centre, Chennai, told news agency ANI.

As the cyclone is likely to make landfall on November 25, Chennai is likely to experience heavy to very heavy rain. Rainfall of 6cm-10cm is expected to lash the Tamil Nadu capital, reported The Times of India. Besides Chennai, the places that are expected to witness heavy rainfall on the day are Villupuram, Cuddalore and Puducherry, it said.

Skymet Weather also advised Chennai and Puducherry to go on ”high alert” to meet “eventualities of flooding and disruption of rail, road and air connectivity.”

The state capital #Chennai and Union Territory of #Puducherry need to go on high alert to meet eventualities of flooding and disruption of rail, road and air connectivity.#Cyclone #CycloneGati #CycloneNivar #WeatherForecasthttps://t.co/xCrVsUD6gz