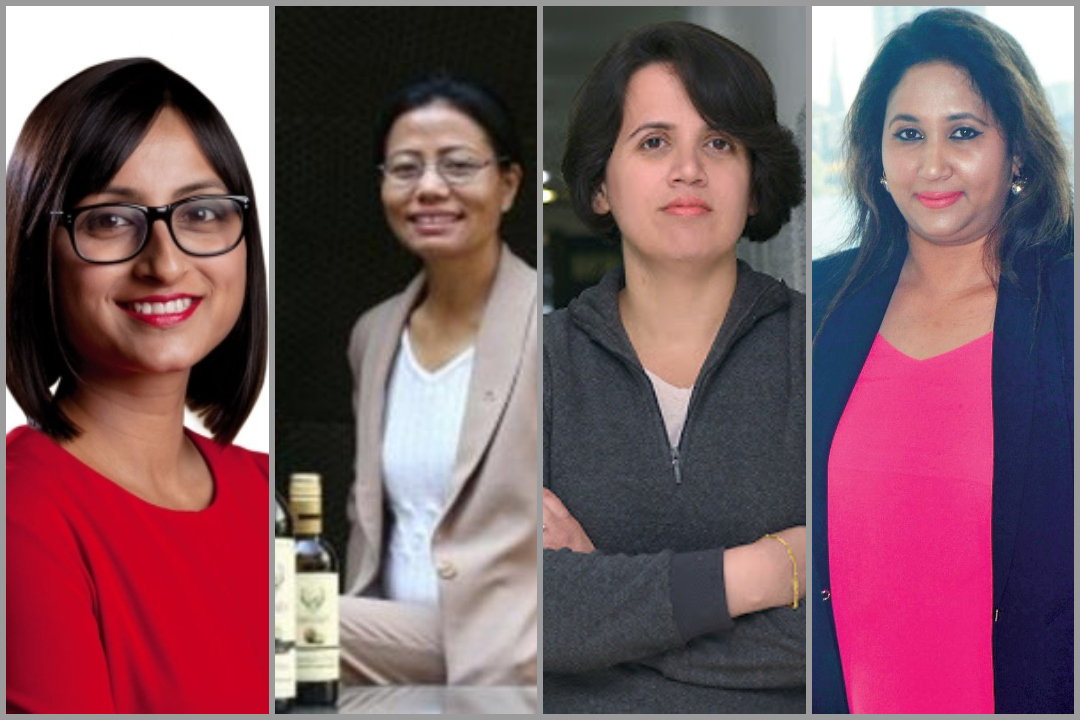 Women’s Entrepreneurship Day is celebrated on November 19 every year to highlight and showcase achievements of women entrepreneurs and empower other women to take up the entrepreneurial path.

Through the years, women across India have continued to break stereotypes by not only positioning themselves successfully across different sectors and fields, but also by venturing into unchartered fields that are known to be dominated by men. From LimeRoad founder Suchi Mukherjee to Zivame co-founder Richa Kar, YourStory founder Shradha Sharma to Naara Aaba wine inventor and manufacturer Rita Tage, the list of bright women in the business field is endless.

On this day, here’s a look at some women entrepreneurs from across the country who are making a mark in new fields and doing exceptionally well in the business sector: 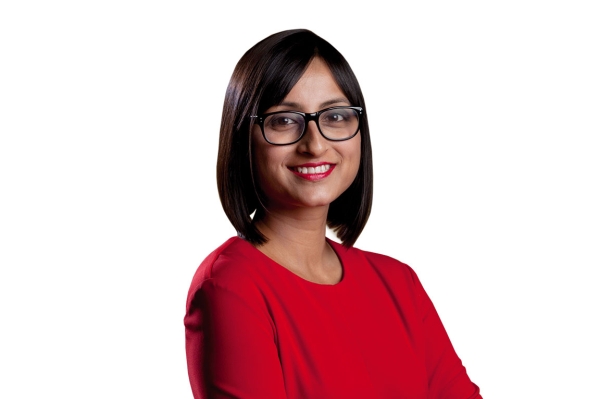 Breaking the stigma surrounding women talking about their innerwear out in open, Richa became the proud founder of online lingerie store Zivame. She changed the way women feel about and purchase their innerwear.

Richa completed her engineering from BITS Pilani and went on to work in the IT industry only to quit shortly. She later acquired a Masters’ degree from Narsee Monjee Institute of Management Studies. After that, she worked with a retailer and global technology company.

She came up with this unique idea after noticing that lingerie sales go up considerably during Valentine’s Day sales period. As soon as the idea struck her, she started working towards building something that would be a game-changer in women’s innerwear market. After managing an investment of Rs 30 lakh, Richa took Zivame.com online and turned it into a successful business venture. 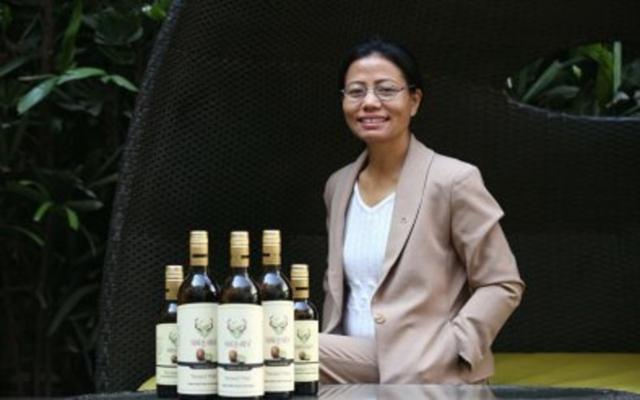 Putting her knowledge of agricultural engineering into use, Rita Tage turned Arunachal Pradesh’s Ziro town’s abundant Kiwi fruit into a first of its kind wine in India. Chairperson and Managing Director of Lambu-Subu Food, Rita and her company produced India’s first organic kiwi wine that was launched in October 2017. The wine was named Naara Aaba.

Rita’s venture changed the lives of many farmers, who were about to quit Kiwi farming. Her 2,300 sq ft winery employs over 25 people and benefits many other local farmers either directly or indirectly. 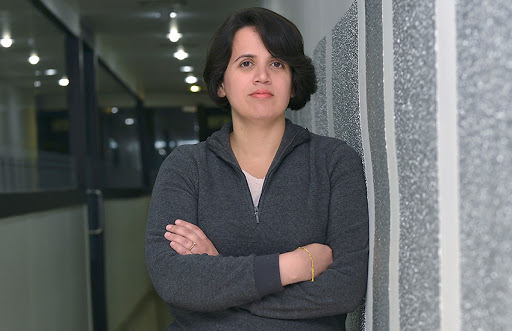 Gujarat’s Upasana Taku turned her back on a promising career in the Silicon Valley for working towards giving financial access to the underserved in India. She and her husband eventually founded MobiKwik in 2009.

She has time and again spoken about her journey and feels tenacity is the key. When one starts something new, the ecosystem doesn’t accept it easily and people say no. She says it took them approximately 10 months to get the first bank onboard for wallet loading, while the second one happened in 15 days. The roadblocks didn’t end here. It took her 3-4 months to get the first few top merchants in 2014. But soon after, within 3-4 months, they closed eBay, Domino’s and other large merchants. The key being to hold on tight and continue to strive. 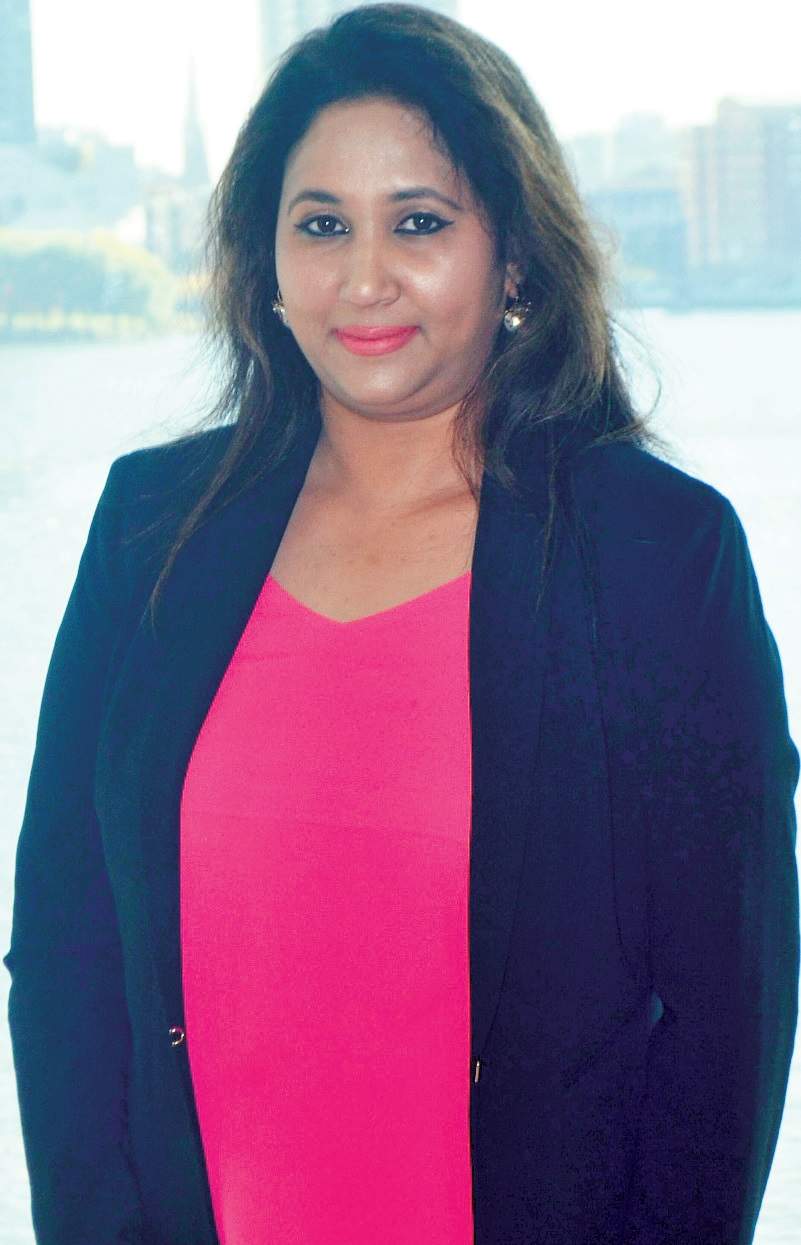 Chennai’s Madhu Saran, a role model for many, became a voice of all the women entrepreneurs in the country after she was selected as the Women Entrepreneurship Day Global Ambassador of India at the United Nations Headquarters in 2016.

She owns not one but two ventures, including a software testing firm, STC Technologies, and a chain of cosmetic clinics under the name of ABC Clinic. Apart from this, she also runs an NGO, River, which supports women entrepreneurs.

These four women from the four corners of the country are inspiring stories for many youngsters to follow. They, along with scores of other start-up entrepreneurs, lead India into the 21st century.