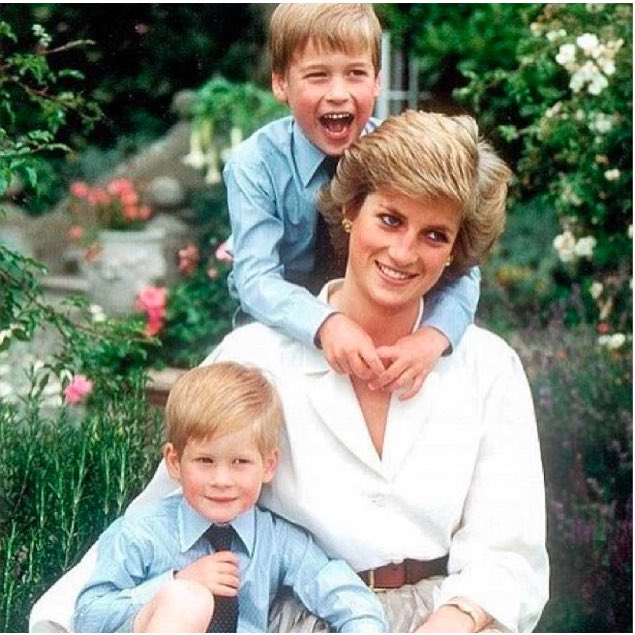 Prince William has welcomed the BBC probe into Lady Diana’s tell-all explosive November 1995 interview and called it a step in the right direction.

Diana had talked in depth about her marriage falling apart to the heir of the throne in the interview and famously said ” “there were three people” in her marriage – herself, Prince Charles and his long-time lover Camilla Parker-Bowles, Diana had also confessed that she had been unfaithful. The interview broke all viewership records and was watched by 22.8 million people. 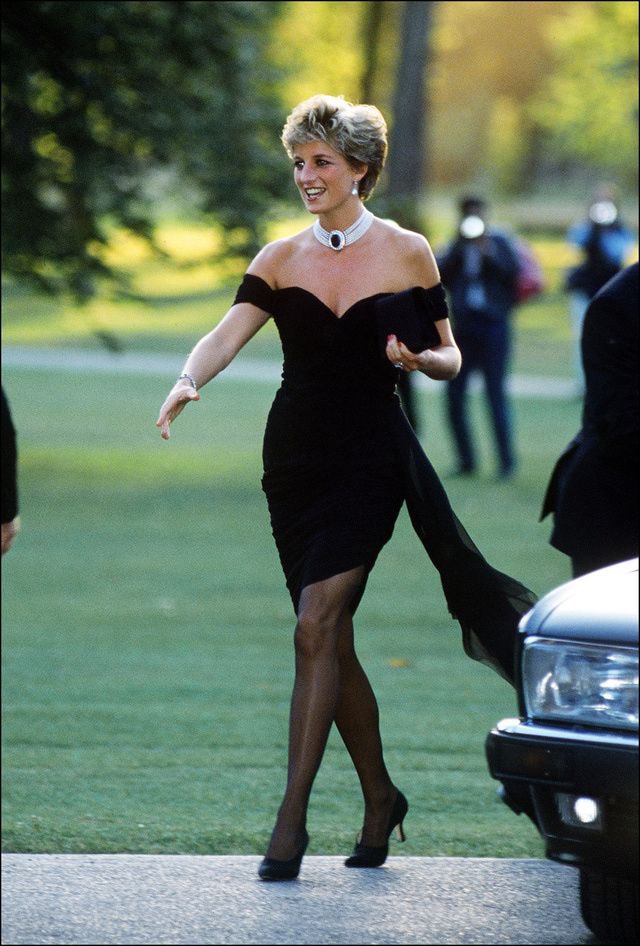 The BBC announced Wednesday the immediate start of an investigation, a move welcomed by William. BBC Director General Tim Davie said the BBC “is determined to get to the truth about these events.” BBC has entrusted the probe to former Supreme Court judge John Dyson. 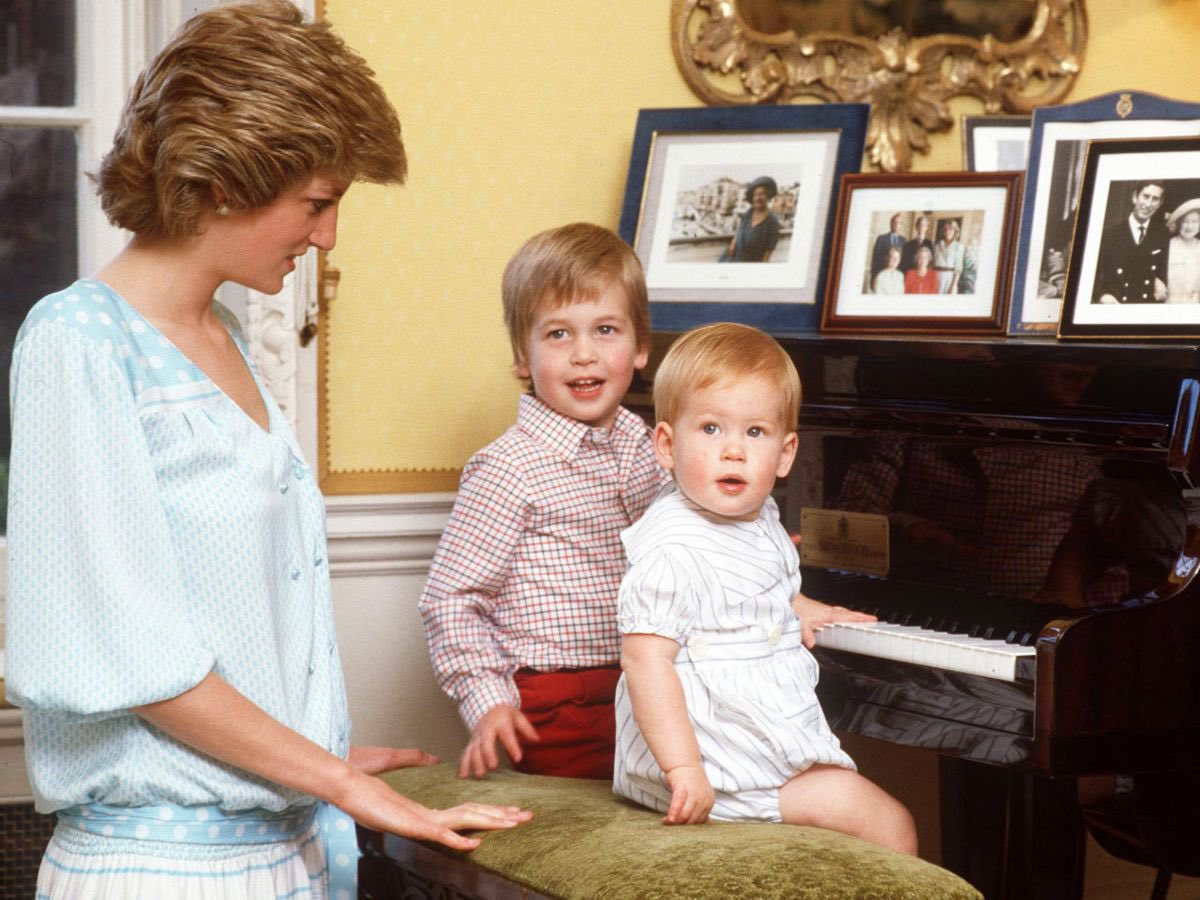 “The independent investigation is a step in the right direction. It should help establish the truth behind the actions that led to the Panorama interview and subsequent decisions taken by those in the BBC at the time,” William said on Wednesday.

Lady Diana and Prince Charles formally called off their marriage a year later in 1996 and she lost her life in a road accident when the car she was travelling in along with friend Dodi Al Fayed rammed into the walls of a Paris tunnel while trying to evade the paparazzi.