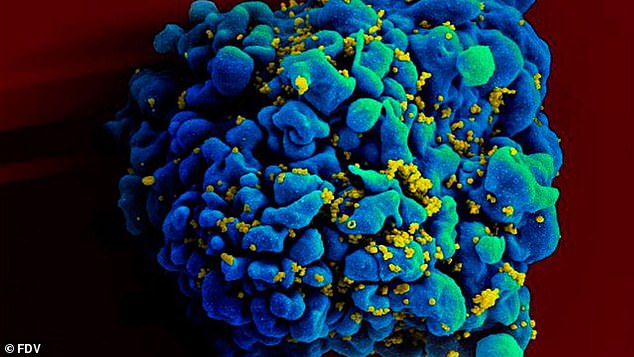 In the midst of the raging coronavirus pandemic, scientists at the United States Centers for Disease Control and Prevention (CDC) have now announced that the virus that causes chapare hemorrhagic fever – a rare disease which has been traced in Bolivia – can be transmitted between humans through bodily fluids. It is believed to be deadly like the Ebola virus.

It is suspected that the Chapare virus is borne by rats, who may have transmitted it to humans, either through scratches or bites. It is generally observed that viruses which spread through bodily fluids are easier to contain than respiratory viruses like the novel coronavirus.

As per available records, a small outbreak of the virus had been previously recorded in 2004 in the Chapare region in Bolivia. It can be fatal and cause haemorrhagic fevers like Ebola.

But CDC has now deduced that in 2019, two patients transmitted the Chapare virus to three healthcare workers in Bolivia’s capital La Paz. One of the patients and two medical workers later died, as per The Guardian.

CDC epidemiologist Caitlin Cossaboom said it was discovered that a young medical resident, an ambulance medic and a gastroenterologist all contracted the virus after encounters with infected patients.

“Two of the healthcare workers later died. We now believe many bodily fluids can potentially carry the virus,” she said while speaking at the annual meeting of the American Society of Tropical Medicine and Hygiene.

Chapare virus causes high fever, abdominal pain, bleeding gums, eye pain and rashes on the skin. There are no specific drugs for the disease, which means patients can only be provided supportive care such as intravenous fluids.