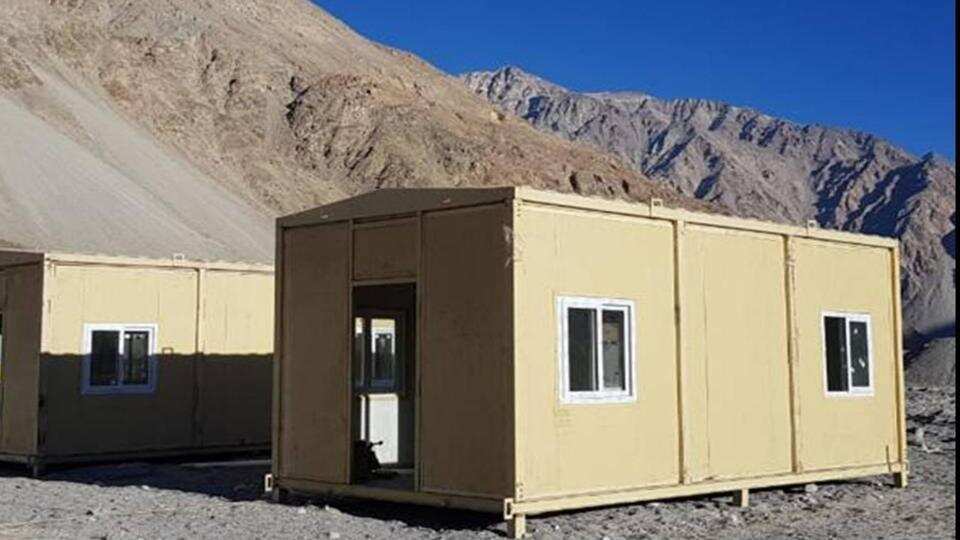 In some good news for troops deployed in Eastern Ladakh, the Indian Army has established upgraded living facilities for them. This has come as a major relief for the troops serving in a sector where temperatures fall up to minus 30-40 degrees celsius.

Eastern Ladakh has been making headlines from the past few months due to the border tensions brewing at the India-China border along the Line of Actual Control (LAC).

These smart camps are being set up in areas which receive up to 40 feet of snowfall with extremely low temperatures. Facilities like proper heating, water, and electricity will be provided at these camps. 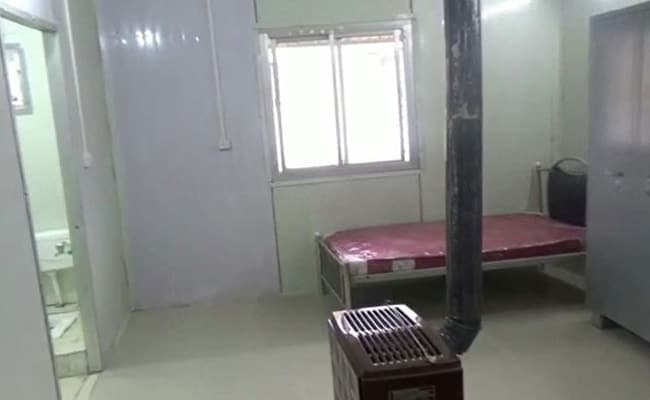 “Apart from the smart camps with integrated facilities which have been built over the years, additional state-of-the-art habitat with integrated arrangements for electricity, water, heating facilities, health and hygiene have been recently created to accommodate the troops,” the statement added. 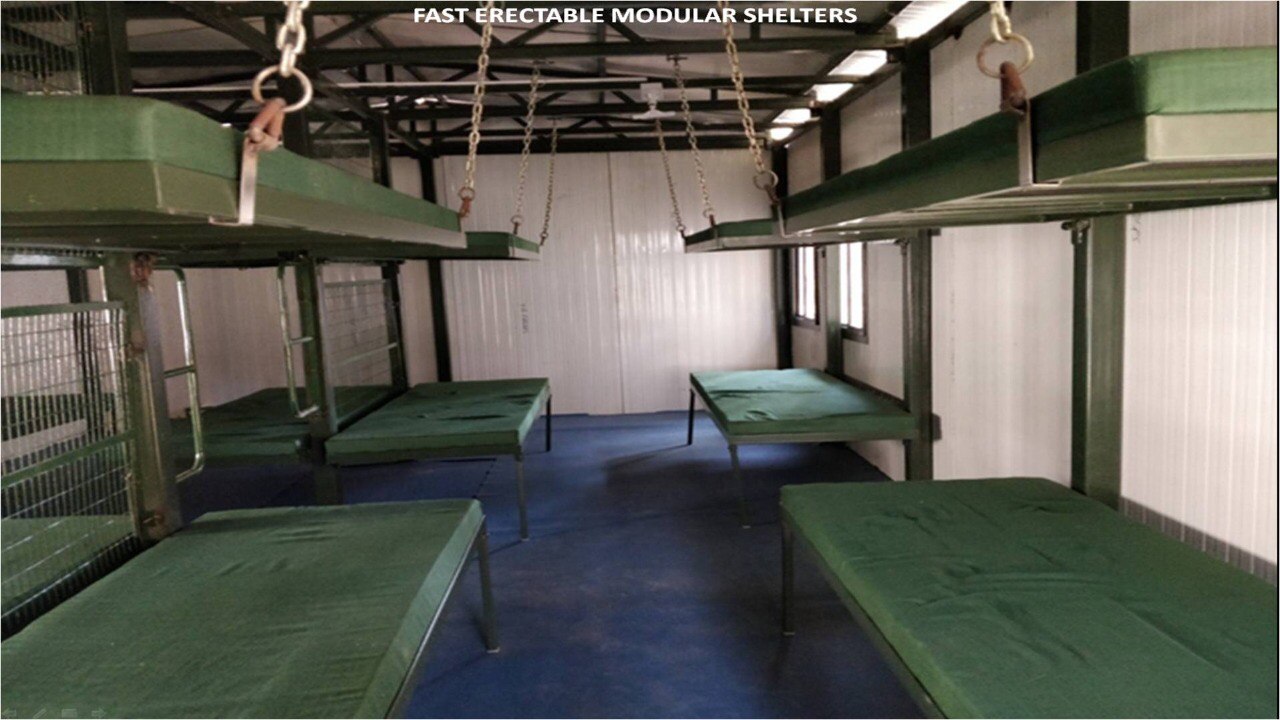 Significant to note, Indian and Chinese troops have been involved in a stand-off since early May along the LAC in Eastern Ladakh. The situation worsened in June after the Galwan Valley clashes led to casualties on both sides.

Up to 20 Indian soldiers sacrificed their lives in the wee hours of June 15 and 16 after the Chinese side tried to unilaterally change the status quo.