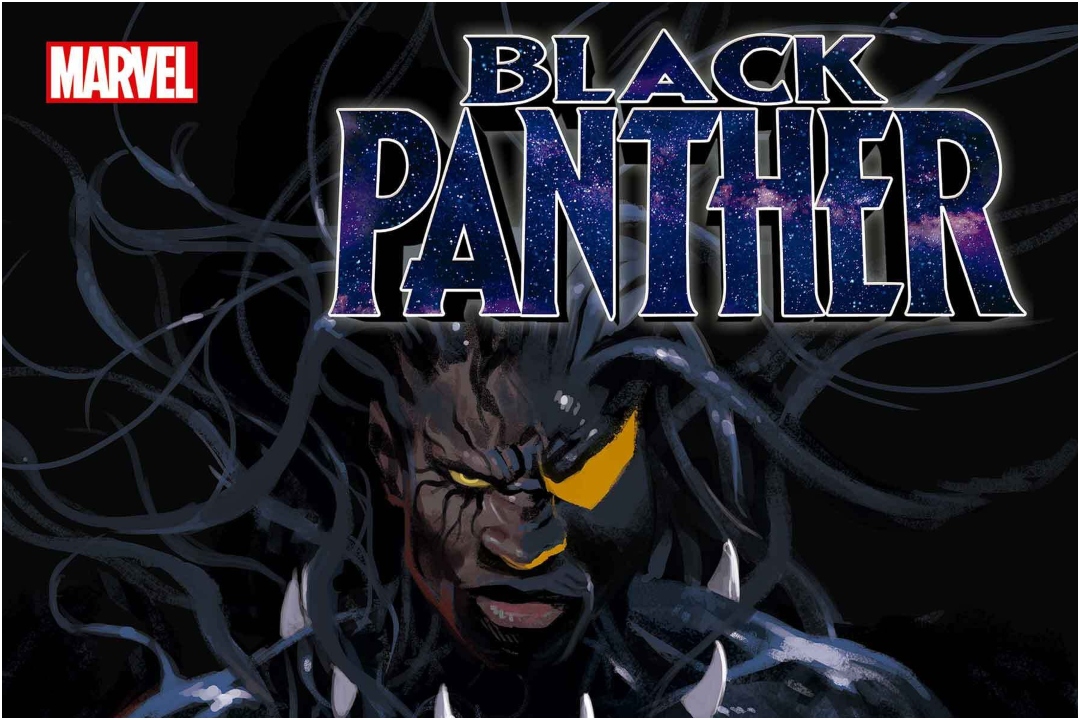 Marvel Entertainment is bringing the Black Panther comic book series to its schedule with the next issue coming out in February 2021.

The Black Panther No. 23 comes 11 months after the last issue of its monthly series. It will be available digitally and in comic book stores.

According to The Hollywood Reporter, the upcoming issue by Ta-Nehisi Coates and Daniel Acuna, with Ryan Bodenheim assisting on art duties, will not only continue the writer’s ongoing ‘Intergalactic Empire of Wakanda’ storyline, but it will also mark the beginning of the end for Coates as series writer.

Coates has been holding the position of the series writer since 2016 which marked the relaunching of the comic book alongside.

“We’re so excited to bring Black Panther back to the stands, and we thank all our readers for their patience. I promise these last three issues will be worth the wait — Ta-Nehisi and Daniel have been building to this finale for over two years now,” The Hollywood Reporter quoted series editor Wil Moss as saying.

“The ensuing battle between the forces of T’Challa’s Wakanda and Emperor N’Jadaka’s Intergalactic Empire is going to knock your socks off! Just wait’ll you see who shows up to help defend Wakanda,” the statement further read.

The current run of the series was launched in 2018 but it came to a halt in March this year when the entire comic book line of the publisher was suspended due to reasons related to the coronavirus pandemic.

While the comic book publishing of Marvel was all-but-restored by summer, some of the titles remained to be in limbo including Black Panther which happens to be one of the most critically acclaimed titles by Marvel.