A law against ‘love jihad’ is now in the offing in BJP-ruled Madhya Pradesh. The Shivraj Singh Chouhan government is planning to bring in a legislation to counter ‘love jihad’ whereby offenders would be booked under non-bailable sections and be slapped with a five year jail term.

This announcement by Madhya Pradesh comes just weeks after BJP-ruled Karnataka and Haryana governments said that they were contemplating legislation against ‘love jihad’.

Madhya Pradesh Home Minister Narottam Mishra on Tuesday said the ‘Love Jihad’ Bill will soon be introduced in the state assembly and it would entail five years rigorous imprisonment for violators.

“Cases will be registered under non-bailable sections. The collaborator will also be the culprit like the main accused. For voluntary conversion for marriage, it will be mandatory to apply to the collector a month in advance,” Mishra told reporters.

Earlier in February this year, officially distancing itself from the idea of religious groups using marriage as a ruse to convert women, the Centre had told Parliament that the term “love jihad” is not defined under any existing law and no case has been reported by any central agency.

Union Minister of State for Home G Kishan Reddy had said that Article 25 of the Constitution guarantees freedom to profess, practice and propagate religion subject to public order, morality and health. Various courts, including Kerala High Court, upheld this view.

“The term ‘Love Jihad’ is not defined under the extant laws. No such case of ‘Love Jihad’ has been reported by any of the central agencies,” Reddy had said in reply to a written question. 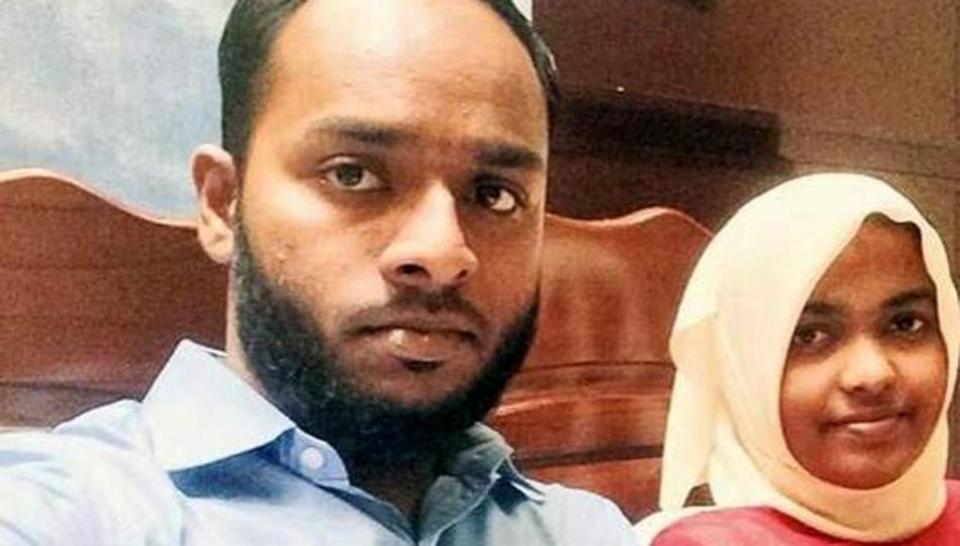 He however said two cases involving inter-faith marriage from Kerala have been probed by National Investigation Agency (NIA). NIA had been directed to probe whether a Kerala woman Hadiya, was forcibly converted by her husband Shefin Jahan before marriage. In 2018, Supreme Court had set aside a trial court order the annulled their marriage. Hadiya had maintained there was no coercion and she married out of her own free will.