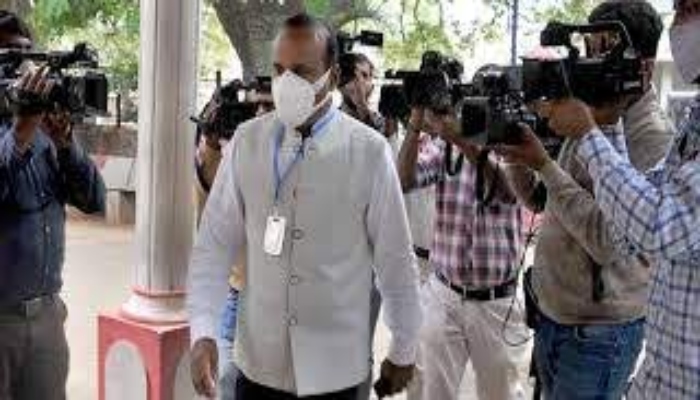 In relation with the Bengaluru Violence case, the Central Crime Branch police have arrested the former (Congress) Mayor of Bengaluru, R. Sampath Raj, in connection with the violence that broke out at DJ Halli and KG Halli in August .

Raj, who had been named absconding accused by the CCB in an interim charge sheet filed on October 12 was finally arrested. The Congress corporator had escaped from a private hospital where he was admitted for COVID- 19 treatment. A special team tracked him down to a friend’s house in Benson Town where he was hiding, said the police.“He has been on the run for the last 22 days, and even hid in Tamil Nadu and Kerala as well to evade arrest,” said a CCB official.

The CCB in its charge sheet claimed he was part of the conspiracy in the violence that shocked the city on August 11. Around 3,000 to 4,000 people went on a rampage, setting ablaze the houses of Pulakeshinagar Congress MLA R Akhanda Srinivasa Murthy and his sister over an alleged inflammatory social media post by his nephew.

The mob also burned Devara Jeevanahalli and Kadugondanahalli police stations over suspicion that the nephew was present there. Three people were killed in police firing while another person died due to abdominal injuries suffered in the violence.

Indian Origin Billionaire & Tycoon Has A Narrow Escape In Chopper...