After Hathras horror, another brutal incident has convulsed the entire nation.

A Twenty-year-old woman fwas allegedly burnt alive and thrown into a well, months before her marriage, for resisting eve teasing. Her body was recovered in Rasoolpur village under the Desari Police Station of Vaishali district in Bihar.

According to reports, she died after fighting for life at a hospital for 15 days. She was first admitted to a hospital in Hajipur on October 30 and then shifted to Patna Medical College and Hospital (PMCH) for treatment where her statement was recorded and videos of the statement went viral on the internet.

She named the perpetrators in her testimony before she succumbed to injuries. While media focus has remained riveted on Bihar’s assembly elections, very little about the case has come to the fore yet.

“She was to be married off in just four months. But Satish Kumar Rai, son of Vinay Rai, and Chandan Kumar Rai, son of Vijay Rai, burnt my daughter to death in Vaishali. She herself narrated her plight in a video before she died. We have nobody to speak for us,” her distraught mother said.

An FIR was lodged in which three accused were identified. Police have managed to arrest the prime accused, identified as Chandan. Police are on the lookout for the two others. 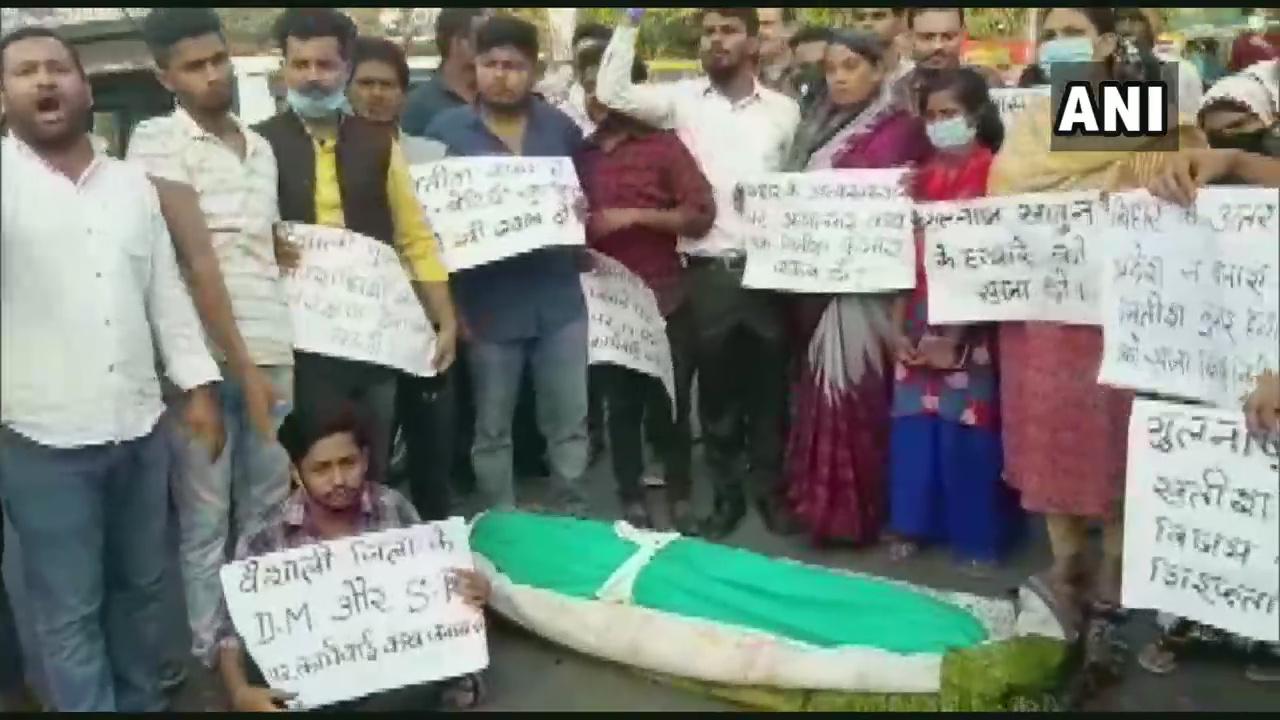 The incident happened when the girl was walking on a newly paved road. According to her mother, the attackers were eve-teasing her when she reacted by asking them to stop making comments. Outraged by the girl’s reaction, Satish Kumar and Chandan Kumar burnt the girl alive and threw her into the nearby well.

A protest march was also organized demanding justice for the deceased girl and punishing all the miscreants involved in the incident. More than 70,000 netizens took to Twitter demanding justice and strict punishment for the accused.

Congress leader Rahul Gandhi slammed Nitish Kumar and claimed that the incident was kept under wraps due to elections. “Whose crime is more dangerous? Who did this inhuman act or the one who hid it for electoral gains so as to lay the foundation of his false ‘good governance’ over this misrule?” said Rahul Gandhi. 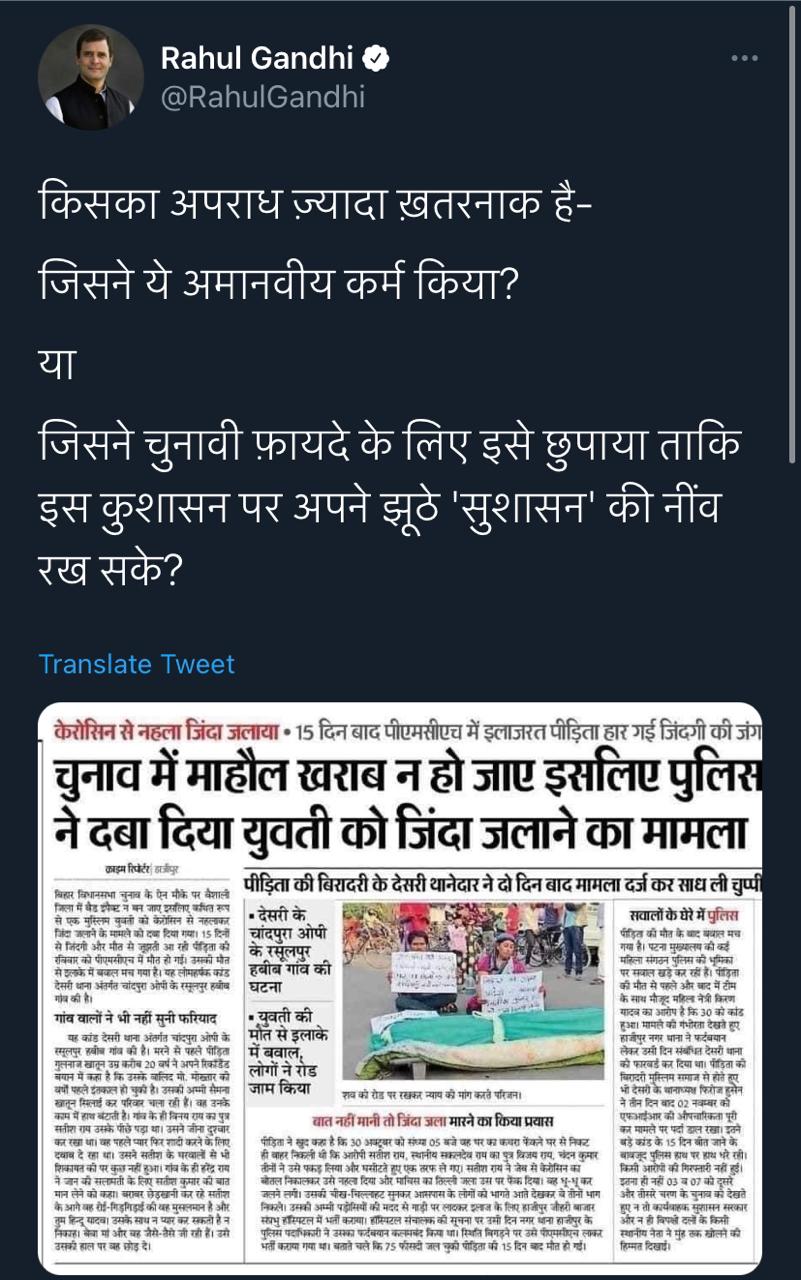 RJD chief Tejashwi Yadav, who recently lost out to Nitish Kumar in the race to become Bihar’s Chief Minister, also described this incident as manifestation of ‘jungle raj’. 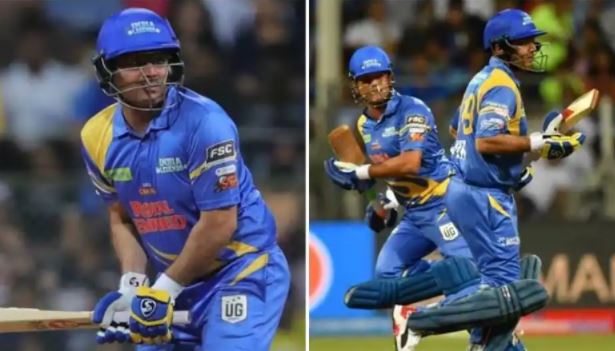