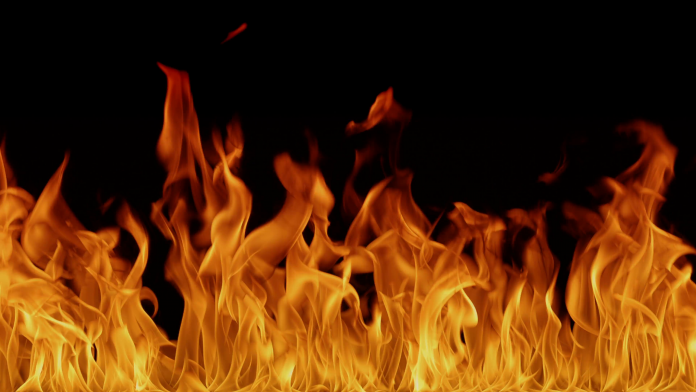 In a shocking incident, a woman in Rajasthan was set ablaze on the Diwali night while she was performing the Puja rituals. As per the media reports it is being alleged that she was set on fire by her neighbour who was accused of raping her earlier.

Allegedly, the woman had registered an FIR in April this year alleging that  her neighbor Lekhraj had raped her and was blackmailing her. Despite the fact that an FIR was filled by her  against the accused earlier, no action was taken by Jaipur Police till date.

The victim has now been admitted to the burns ward of SMS hospital while Jaipur police have put guard on her home.

On Diwali night on Saturday, the accused Lekhraj allegedly entered the woman’s house and poured petrol on her while she was doing Laxmi poojan and threw a burning diya on her.

Jaipur police have lodged the complaint in the matter, an FIR has been registered in this regard but the accused is yet to be arrested.