Home Home Slider Children’s Day: Why is it celebrated on November 14?
ShareTweetGoogleWhatsappPrint
Mail

Children’s Day or ‘Bal Diwas’, is celebrated on the 14th of November every year in India as a tribute to Jawaharlal Nehru.

November 14, marks the birth anniversary of the first Prime Minister of India Jawaharlal Nehru also called ‘Chacha Nehru’. It is celebrated across India to increase awareness of the rights, care and education of children.

Nehru is often cited as saying that children should always be carefully and lovingly nurtured, as they are the future of the nation and the citizens of tomorrow.

It is a day when students across schools enjoy various activities, participate in debates and other extra-curricular activities.

History and Significance of Children’s Day

The day celebrates children and raises awareness for their rights, care and education.

Children’s day was initially celebrated on November 20 as demarcated by the United Nations in 1954. However, after Nehru’s demise in 1964, parliament passed a resolution and decided to celebrate his birthday as Bal Diwas or Children’s Day every year.

Nehru’s contribution towards the growth and development of children: 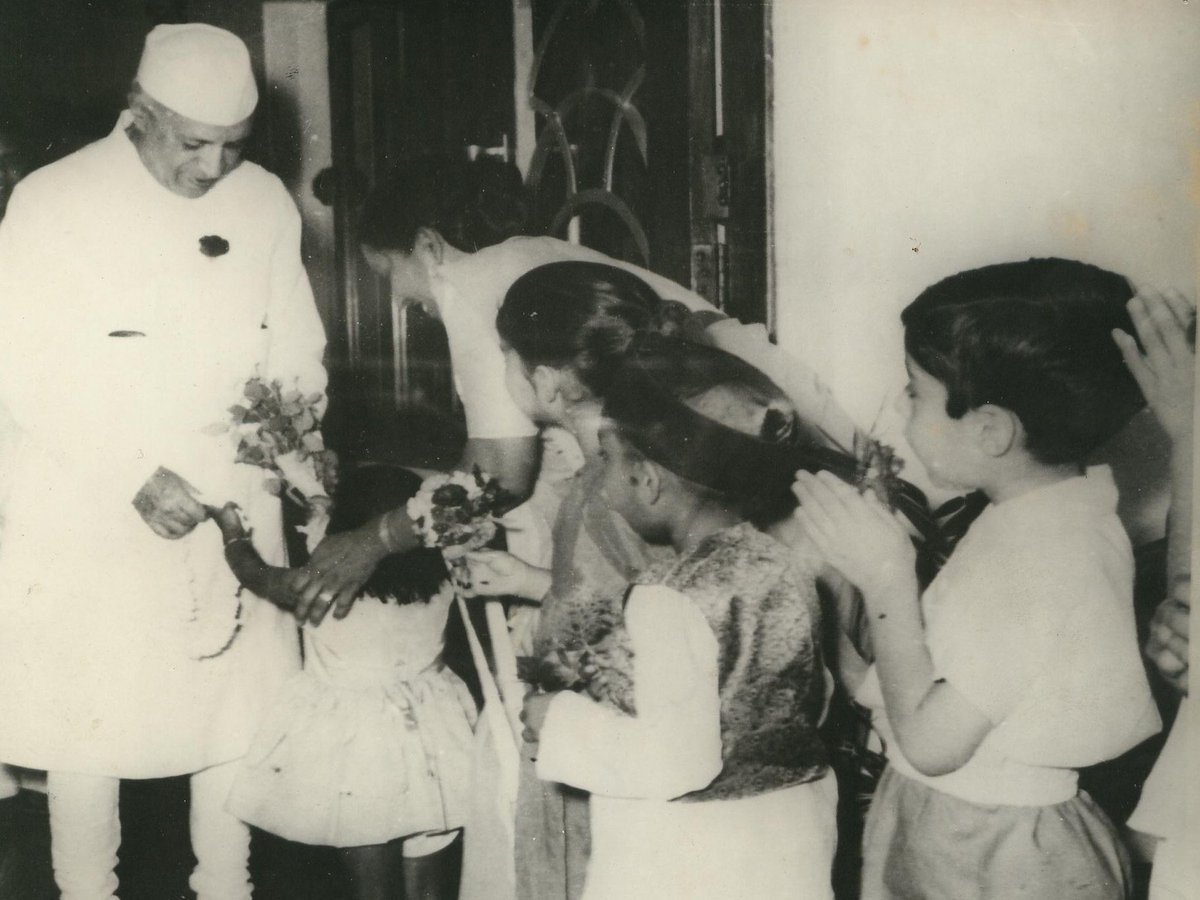 Schools in India celebrate children’s day with great enthusiasm. Chocolates, sweets and roses are distributed in some schools, while other forms of cultural programmes are organised in other.

It is a day to let the kids be themselves and also educate them about Chacha Nehru’s work and efforts towards children development.