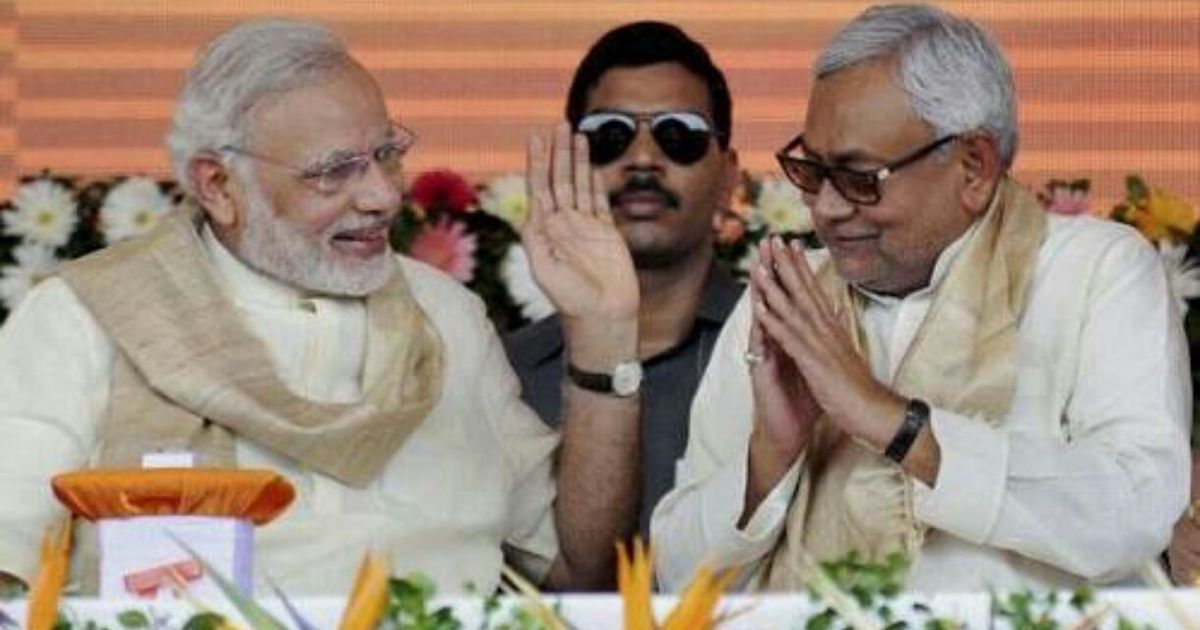 Kaun banega mukhyamantri? This seems to be the biggest question this season as NDA gets down to the discussion table to decide who will be Bihar’s next Chief Minister?

Nitish Kumar-led JD(U) managed to win only 43 seats and came third in the list of all parties in terms of the number of seats. According to data released by the Election Commission, BJP won 74 seats, up from its tally of 53 in the previous assembly election. JDU’s tally dropped from 71 in 2015 to 43.

BJP stands second in the list of vote share with 19.5% votes, whereas its ally JD(U) secured only 15.4% votes in the Bihar election. Political experts were anticipating a new Chief Minister for the state after JDU’s dismal performance.

Addressing a press conference after meeting newly-elected MLAs of the JD(U), Chief Minister Nitish Kumar said that NDA will be forming the new government in Bihar as people have given it the mandate.

When asked about who will be named as the Chief Minister, Nitish said, “I have made no claim, the decision will be taken by the NDA. It is not decided yet when the oath ceremony will take place, whether after Diwali or Chhath. We are analyzing the results of this election. Members of all four parties will meet on Friday.” 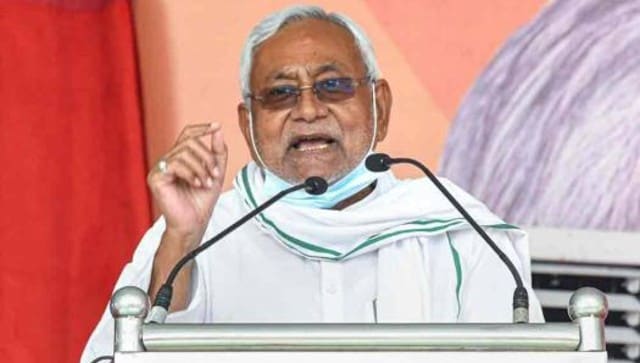 Kumar’s statement has once again stoked controversy over the simmering issue.

Kumar also gave clarification on his recent ‘aakhiri chunaav’ remark that he made during a public meeting. “Listen to what I said before and after it, and you will understand the context. Had you done so, you would not have misunderstood it. My statement was interpreted by the opposition as an admission of impending defeat and a ploy to strike a chord with an angry electorate,” says Nitish Kumar.

The NDA is going to hold a meet on Friday to discuss the next Chief Minister of Bihar and also to finalize the oath-taking ceremony date.

Earlier before the results, BJP President JP Nadda rejected all the speculations over Nitish Kumar as CM. He had confirmed that Nitish will be the CM of Bihar, even if BJP gets more votes. In a veiled message to former ally Shiv Sena, BJP said they will live up to their commitment of anointing Nitish Kumar as the Chief Minister. 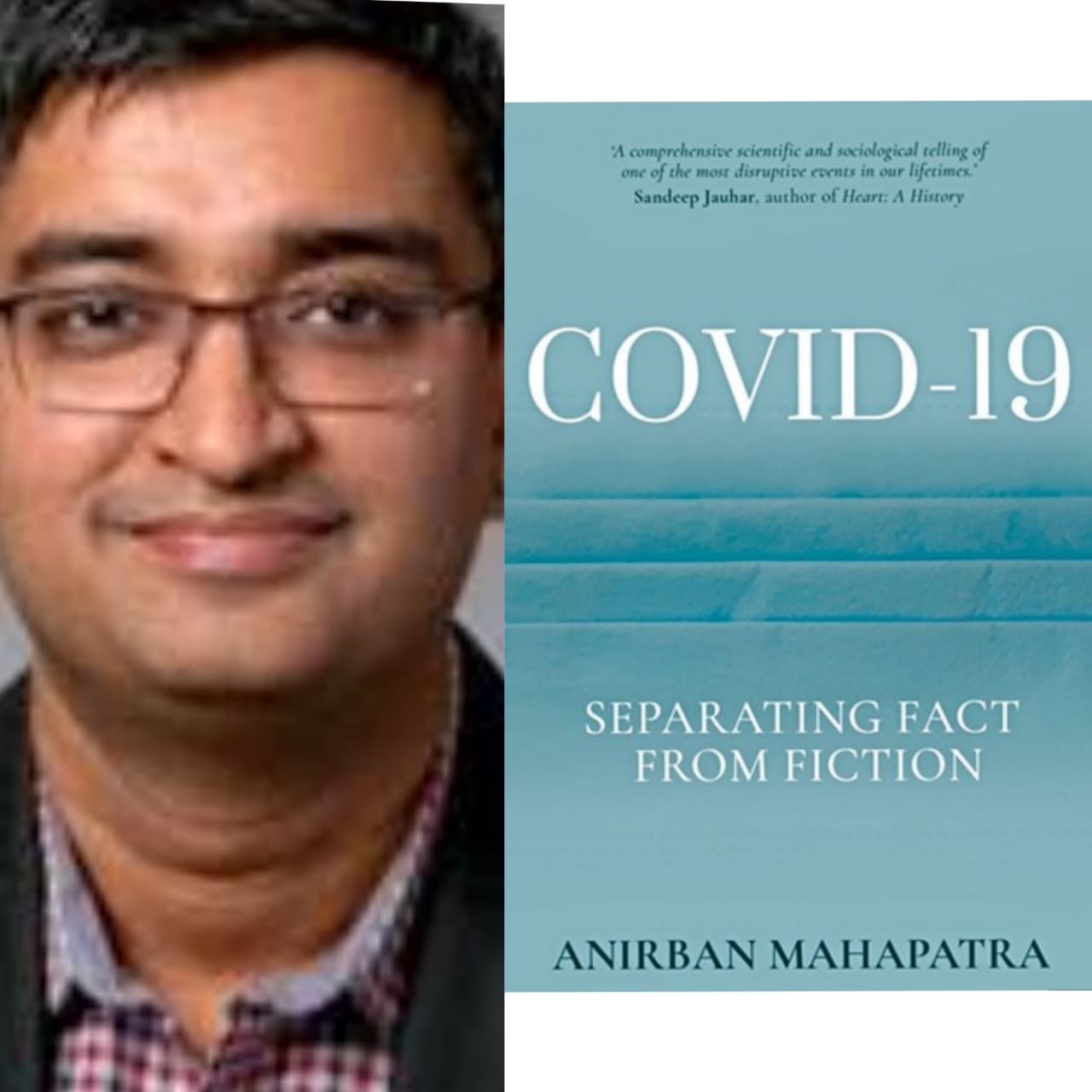