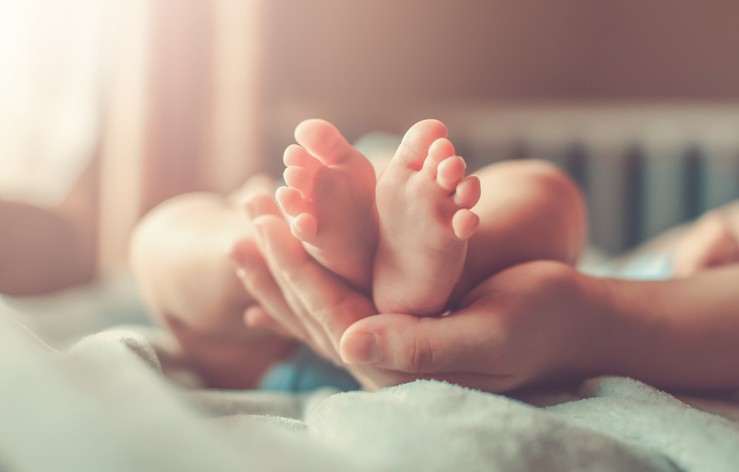 Following a three year investigation into the huge rise in deaths between June 2015 to June 2016 in Countess of Chester Hospital in UK, Police arrested 30 year old nurse Lucy Letby on Tuesday on charges of murdering eight babies attempting to kill another ten. The nurse hails from the Northwestern city of Chester where the hospital is also located.

The hospital launched an internal probe when medical professionals found premature babies had died due to heart and lung failure. The nurse was arrested in 2018 and 2019 but was released with charges slapped against her. Letby will now be produced in nearby magistrates in Warrington.

Her family and friends insist that the nurse who has an awkward demeanour is innocent.