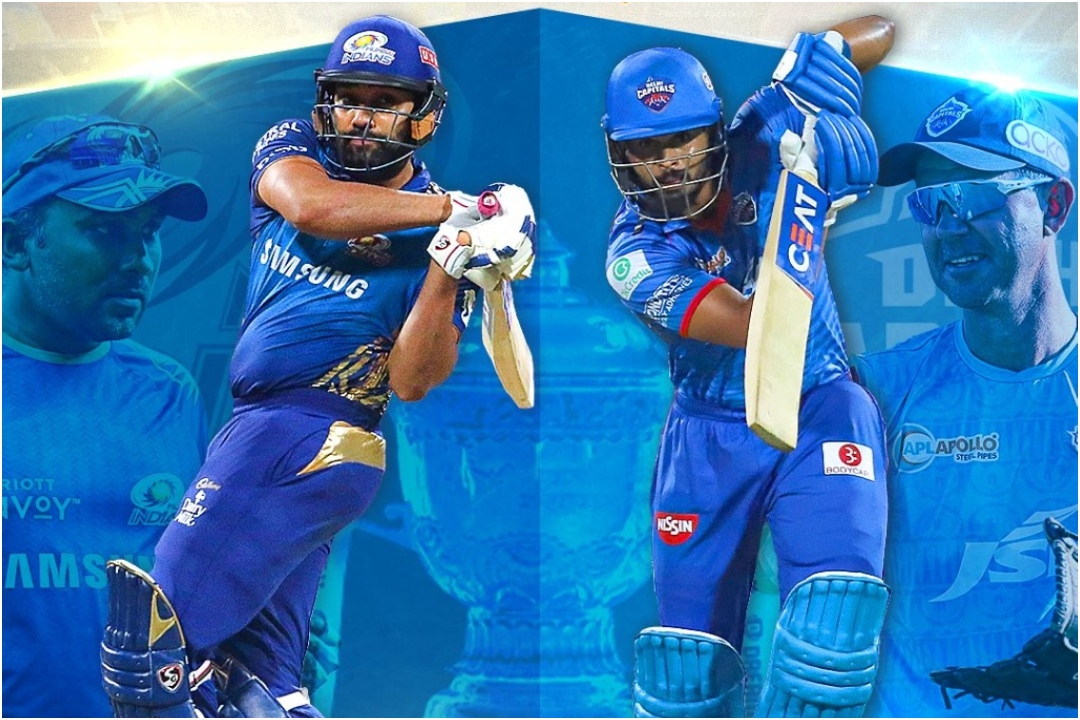 What happens in Dubai International cricket stadium on Tuesday, does not just stay there. It reverberates amongst cricket fans sitting miles away as fans watch the match on television and OTT platforms in India and other parts of the world. There will be no fans in the stadium to cheer their favourite teams in the stadiums amidst strict COVID-19 safety protocols by the Board of Control for Cricket in India(BCCI).

Yet the finals of the 13th edition of IPL kicks off amidst glitz and glory as defending champions Mumbai Indians(MI) takes on Delhi Capitals(DC) in a fierce match to battle it out for the coveted trophy. Both teams are bleeding blue but only one of them will taste success.

While MI has gone into the finals for the 6th time and is hungry to win the trophy 5th time over, DC is ecstatic after making it to the finals for the first time ever and if they win, this moment will go down in the Delhi’s team’s history. The team posted a video on twitter of captain Shreyas Iyer, shikhar Dhawan and Marcus Stoinis shaking a leg in the gym captioned, “When you realize you’ll be playing Delhi’s maiden @IPL final tomorrow”. The team is in an optimistic mood and they are already dreaming of holding the IPL trophy in their hands.

Champions make history, which one of these teams will it be? Let’s not forget MI. They might have lifted the IPL trophy four times, but they know that victory doesn’t come easy. They got off to a slow start after losing to Chennai Super Kings(CSK) in the opening IPL match on September 13th. It seems light years since then and MI is not just back in action, but back in the finals. Will history repeat itself? Will MI’s solid line up of players captained by Rohit Sharma be able to overthrow their opponents who are hungry for the trophy? MI is ticking the boxes and the team is proud of it’s squad.

DC coach Ricky Ponting has warned MI that the best is yet to come. MI might have defeated DC three times this season, with MI winning the first qualifier against DC by 57 runs, but DC is in no mood to be cowed down by the defending champions. DC won the second qualified against Sunrisers Hyderabad(SRH) and the Delhi team knows, nothing is going to stop them now. Not the defeats and not the dip in form in the middle of the IPL where they lost four games in a row. It is the battle for power to seal their fate in IPL 2020.