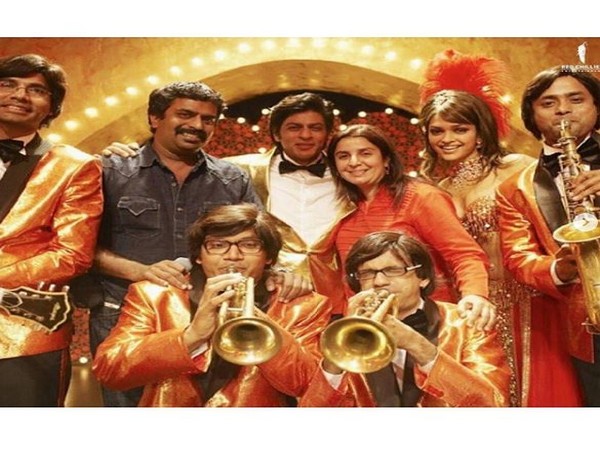 November 10 (ANI): After changing her Twitter name to ‘Shantipriya’ on the 13th anniversary of her debut film ‘Om Shanti Om’, Bollywood star Deepika Padukone shared BTS pictures from the sets of the film and penned a note of gratitude to commemorate the occasion.

The post featured three pictures, one features the duo- Deepika and SRK in a retro look from the song ‘Dhoom Tana’ along with Farah and other cast members. On the other hand, the second one features the trio, Shah Rukh, Deepika, and Farah in yet another candid shot from behind the scenes. 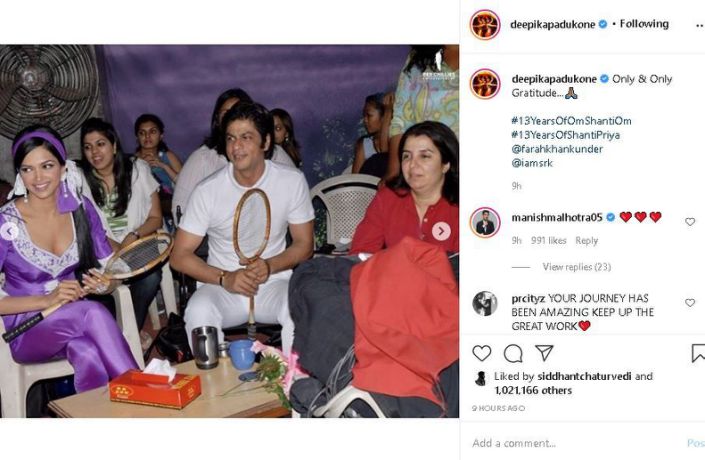 A third one shows the ‘Kartik calling Kartik’ star is seen smilingly observing a scene shot on the camera. 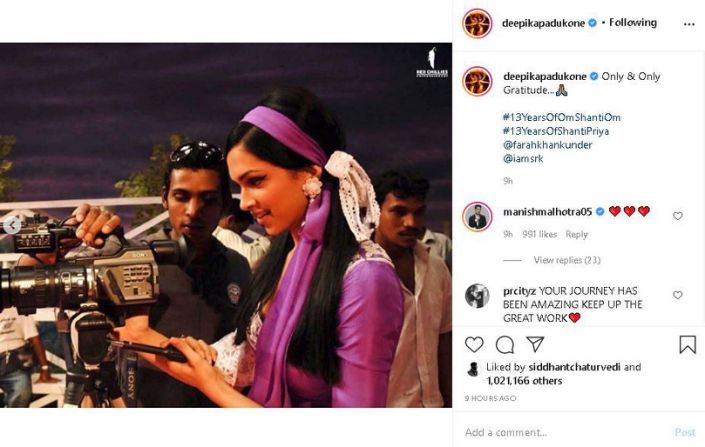 The ‘Padmaavat’ star captioned the post as, “Only & Only Gratitude…#13YearsOfOmShantiOm #13YearsOfShantiPriya@farahkhankunder@iamsrk.”

Farah Khan Kunder directorial ‘Om Shanti Om’, which was released in 2007 completed 13 years on Monday. With this, actor Deepika Padukone also celebrated 13 years of her debut in Bollywood as the diva marked her entry in films on November 9, 2007, with ‘Om Shanti Om’.

Padukone had a double role opposite Shah Rukh Khan in ‘Om Shanti Om’ – Shantipriya and Sandhya aka Sandy after her reincarnation.