After winning the electoral race to the White House, Americas 46th projected President Joe Biden paints Nevada blue, beating Trump in the state, he added 6  more electoral votes in his tally. Now Democrats have total 279 votes with them, however Donald Trump led Republicans have only 214. 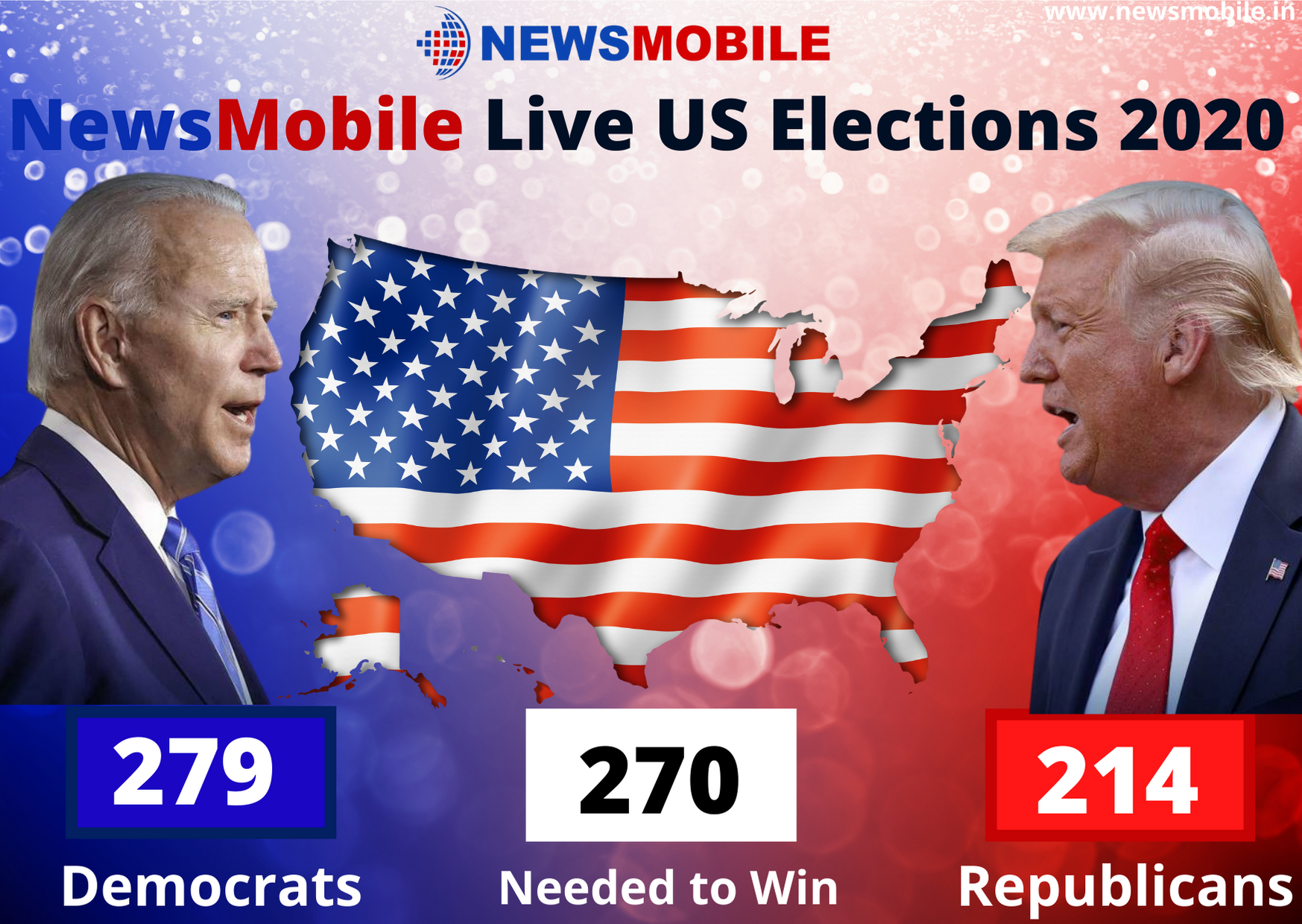 Putting an end to the nail-biting fight in the US Presidential Elections 2020, US Media declared Joe Biden as the winner after he defeated Donald Trump in key battleground state of Pennsylvania. 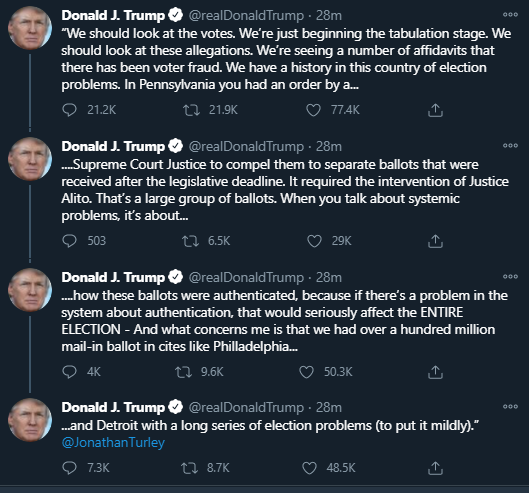 US President-elect Joe Biden and Vice President-elect Kamala Harris on Saturday (local time) delivered their victory speeches from Wilmington in Delaware after winning the race to the White House, during which they emphasised on the unity, and “healing of America”, while also giving the subtle reminder for the decades of struggles by women and their journey to empowerment.

Joe Biden will be sworn in as the President of the United States on January 20, 2021, after due process is followed.