After the standoff that lasted more than six months in eastern Ladakh, it seems India and China are close to a breakthrough over disengagement on the Line of Actual Control (LAC).The development is in the process after the eight-round of Corps Commander level talks between the two sides held on November 6 in Chushul.

“The two sides are likely to disengage from some of the friction points in next few days and they have been discussing the modalities for doing so in a phased manner,” defence sources told ANI.

“However, the Indian side is moving ahead cautiously on this matter as they want the discussions and agreements to be implemented on the ground,” they continued.

In June also, the two sides were discussing disengagement when the Galwan incident took place in which 20 India soldiers lost lives while a large number of Chinese troops also lost their lives.

As per the sources to ANI, the discussions between the two sides include pulling back tanks and armoured vehicles from their present positions, and some development in this regard is likely to take place in the next few days. 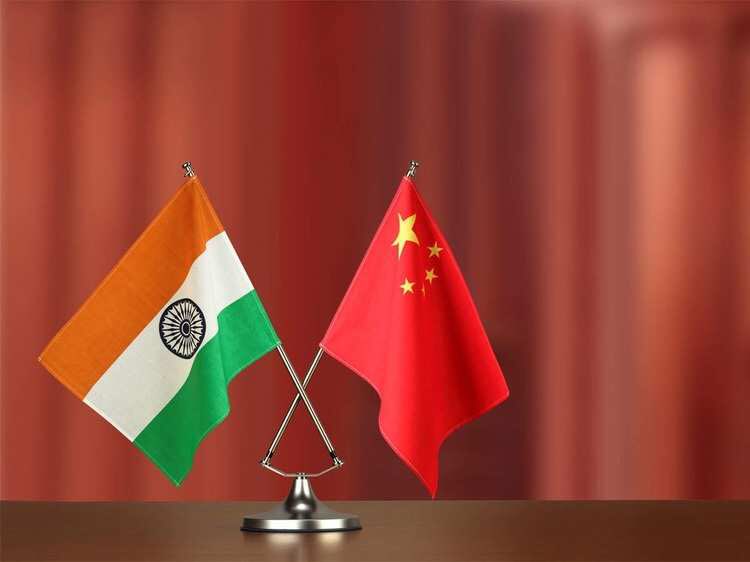 After the 8th round of talks, the two sides have to discuss some more issues to fine tune the present proposals before acting on them,” they added.Earlier today, The India and China issued a joint statement on the eighth round of India-China Corps Commander Level Meeting which was held in the Chushul.

Also Read: While I may be the first woman in this office, I will not be the last says Kamala Harris

“The two sides had a candid, in-depth and constructive exchange of views on disengagement along the Line of Actual Control in the Western Sector of India-China border areas,” the statement read.

In the talks, both sides agreed to earnestly implement the important consensus reached by the leaders of the two countries, ensure their frontline troops to exercise restraint and avoid misunderstanding and miscalculation.

They agreed to maintain dialogue and communication through military and diplomatic channels, and, taking forward the discussions at this meeting, push for the settlement of other outstanding issues, so as to jointly maintain peace and tranquillity in the border areas.

“They also agreed to have another round of meeting soon,” the statement said.

India and China have been engaged in a military standoff for over six months now with China moving 60,000 troops on Indian border after India also acted swiftly and deployed an almost equal number of troops on its side to prevent any further misadventure by China. After the Chinese transgressed into multiple locations in India, the Indian side also made its move on August 29-30 to occupy heights in the Northern and Southern Pangong lake area.