Home NM FACT CHECKER Fact Check: This picture of refugees fleeing violence is NOT a recent...

A picture of a group of refugees has gone viral all over social media claiming that this is a recent picture from France. This picture went viral after a history teacher was beheaded in the suburbs of Paris for showing caricatures of Prophet Muhammad during a class lesson which led to communal tensions in France.

(Translation: Now the anger of Christians has erupted against the peacekeepers in France. The goat beards are being beaten up and beaten, you are also ready to have such a person in your country Will need to fight the battle .. #utho_or_pratighat_karo)

NewsMobile fact-checked the above posts and found it to be false and misleading.

On putting the picture through Google Reverse Image Search, we found the same picture in a Japanese news article on Providence dated September 22, 2015 (Updated: January 12, 2017), claiming that the picture is linked with Syrian Refugees. 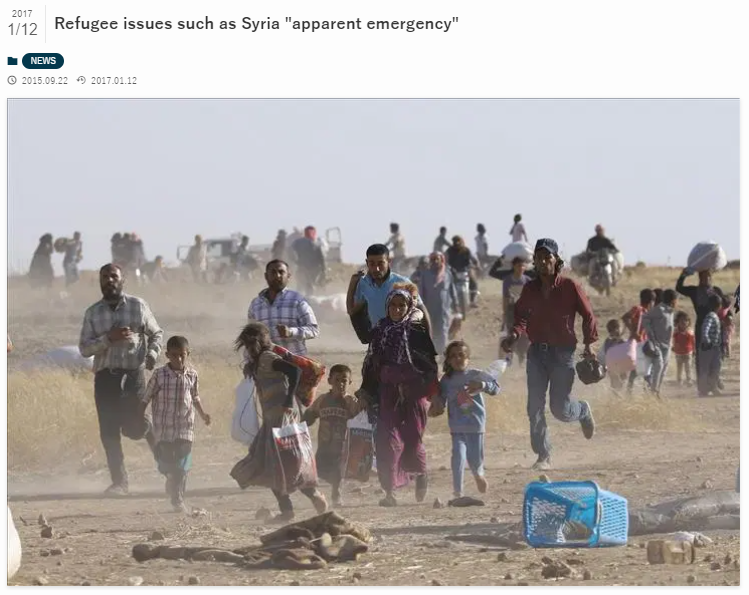 We also found the same picture in 2016 news articles on Express and TVP Info claiming that the picture is linked with Syrian migrants in Turkey.

For further confirmation, we researched more and found the same picture on Getty Images dated June 10, 2015, with a heading, ‘Syrian refugees cross into Turkey’.

The picture description read, “SANLIURFA, TURKEY – JUNE 10: Syrians fleeing the clashes in Rasulayn region of Syria, cross into Turkey from the borderline in Akcakale district of Sanliurfa on June 10, 2015. Hundreds of Syrians who fled from Syria after clashes in Rasulayn region of Al-Hasakah, have crossed into Turkey since last week. (Photo by Ali Ihsan Oztürk/Anadolu Agency/Getty Images)” 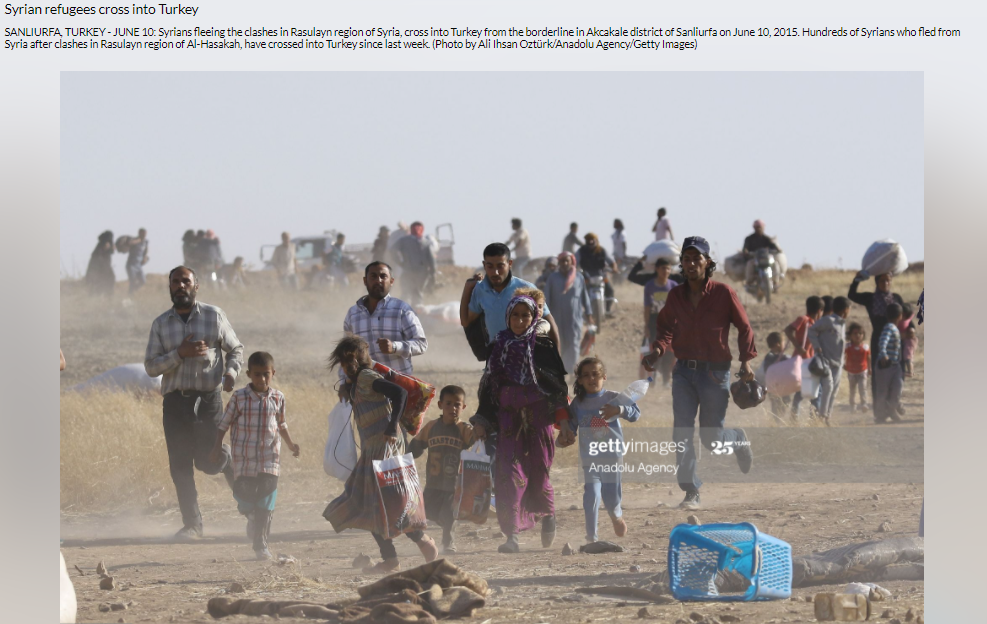 Moreover, we also found the same picture in another news article on MEMO dated June 11, 2015, claiming that thousands of people crossed into Turkey from Syria. 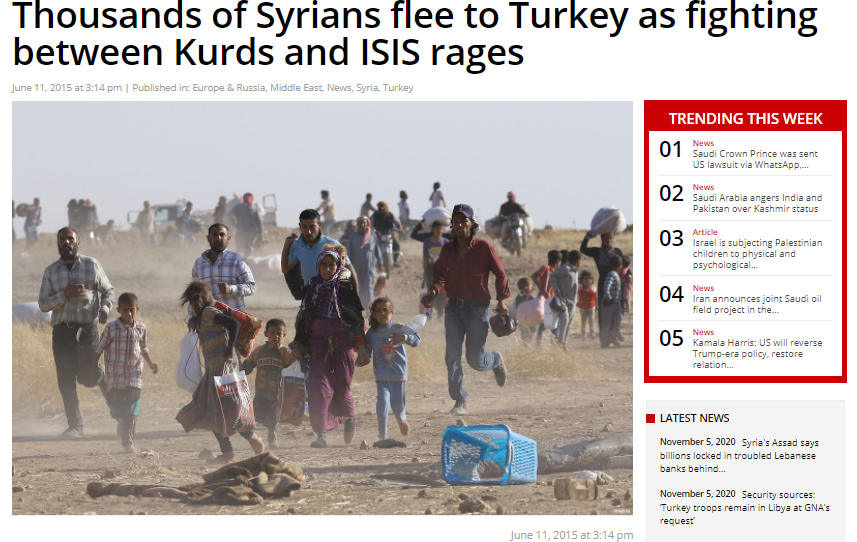 Hence, it is clear that the viral social media picture is falsely claimed to be from France. Truth is that this is an old picture of Syrian refugees crossing over to Turkey. Don’t fall for false and misleading claims.