Home Cityscape Karnataka: Travellers made to go back 80 km to pick up garbage... 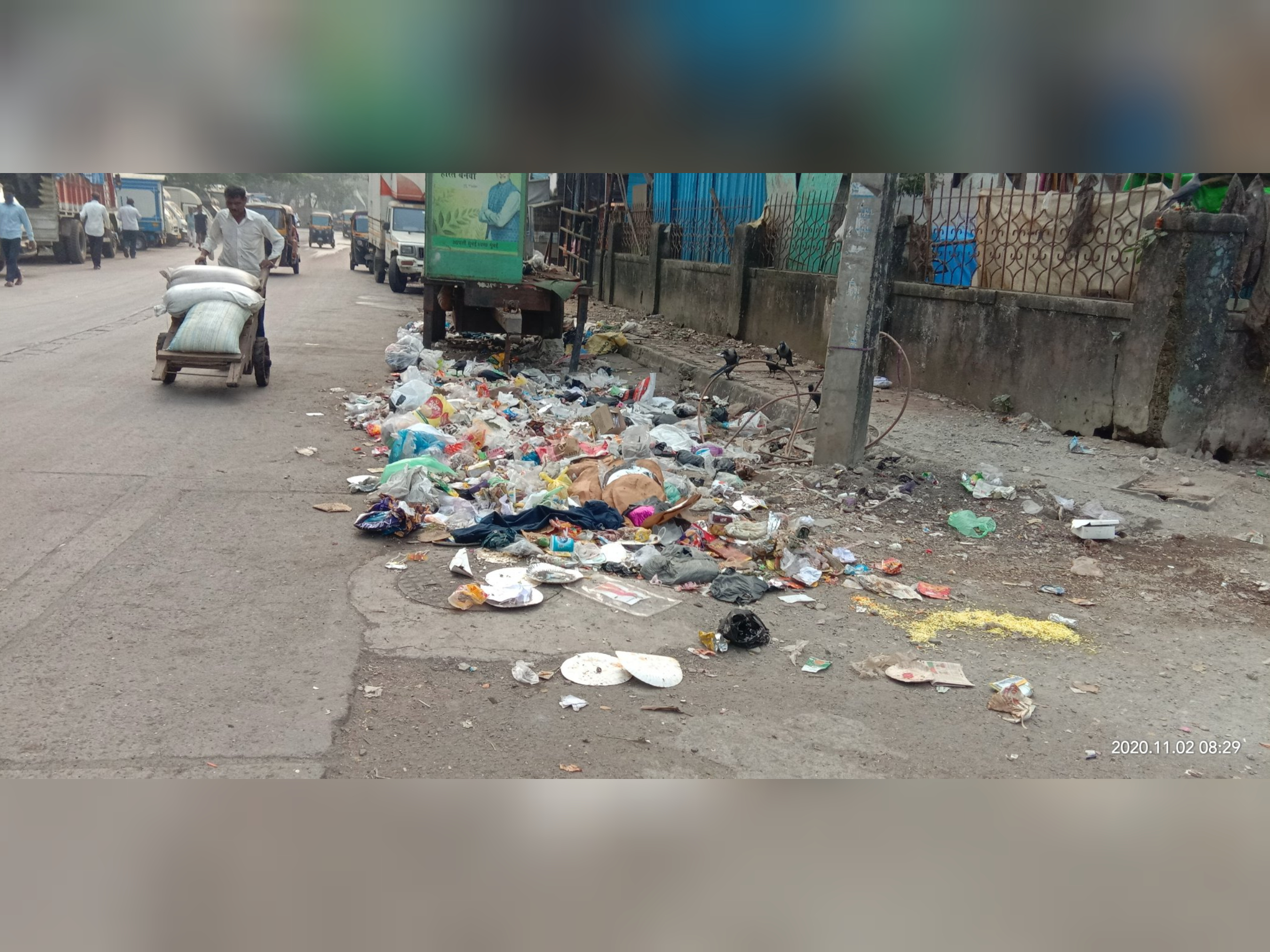 How often do you see people throwing away garbage out of their vehicles and public transports? Almost all the time. However, two travellers had to pay a price for doing this and probably even learnt a lesson.

The duo threw a bag of empty pizza boxes on a Karnataka road in Madikeri town. Little did they know that they would have to travel back 80 km to clean up the mess they created.

As per a report by Bangalore Mirror, Madetira Thimmaiah, General Secretary of the Kodagu Tourism Association, saw the garbage around 2:15 pm while going back home on October 30.

Seeing the litter, he felt that his efforts to clean the area went for a toss. Significant to note, Madetira, along with members of Kadagadalu gram panchayat had cleaned up the area on Wednesday.

Searching the litter, the general secretary found the phone number of the travellers who had thrown the pizza boxes. He requested them to come back and collect the garbage from the road.

However, the travellers had moved past Kodagu, and refused to return to clean up their mess. Madetira was not willing to let this go and decided to go one step ahead. He then asked the local police station to call up the duo and convince them to clean up the garbage but they didn’t agree.

When all else failed, a social media campaign was launched leaving the duo embarrassed as they started receiving calls regarding the litter spread by them. Eventually, both of them had to travel back 80 kilometres to pick up the garbage.

The extra effort put in by Madetira for ensuring people don’t litter around, won the hearts of several netizens.