Battle for Bihar: Phase 2 voting on Tuesday – All you need to know | Newsmobile
Wednesday, June 29, 2022

Home Bihar Election Battle for Bihar: Phase 2 voting on Tuesday – All you need... 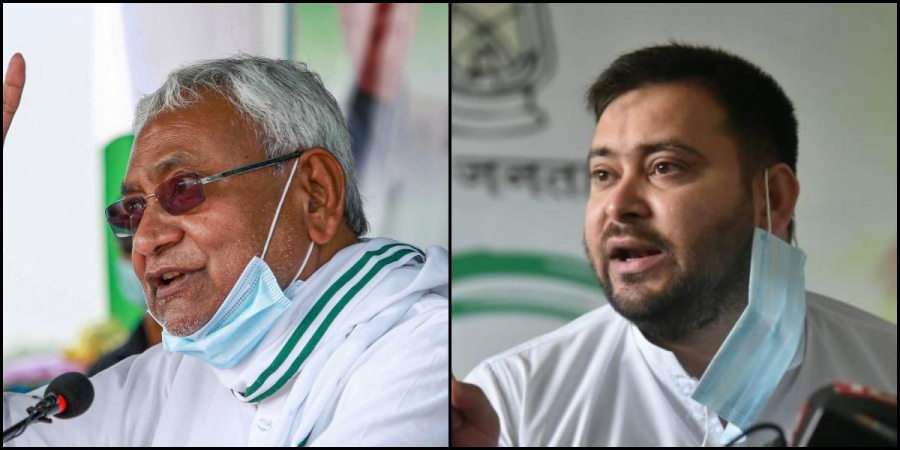 The stage is set for the second phase of Bihar elections in which 2.85 crore voters are eligible to decide the fate of nearly 1,500 candidates. Voting will take place on November 3 in 94 assembly seats spread across 17 districts.

Tejashwi Yadav – Former Deputy Chief Minister of Bihar and son of Lalu Yadav is contesting from the Raghopur seat. The seat is considered an RJD stronghold. He is the CM candidate for the grand alliance. BJP has fielded Satish Kumar, who defeated Rabri Devi in 2010 by more than 5000 votes. 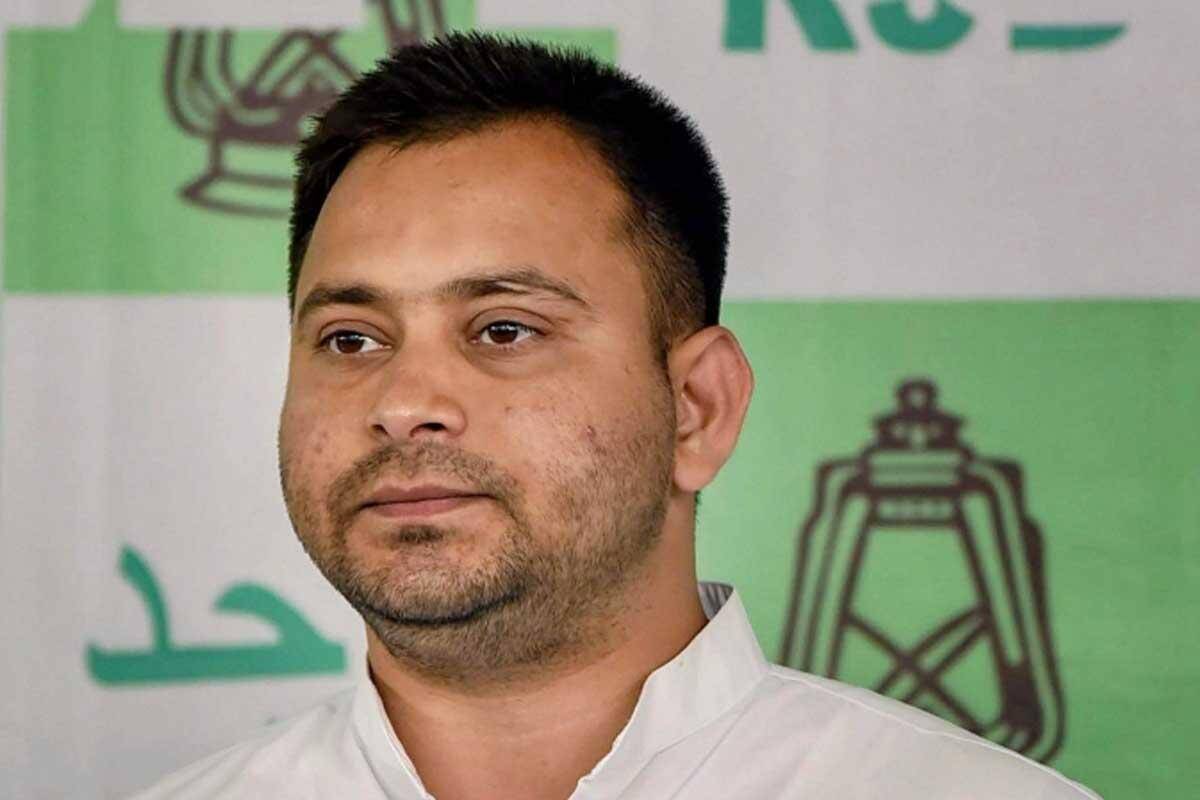 Tej Pratap Yadav – He the eldest son of former Chief Minister Lalu Yadav. He is trying his luck from Hasanpur in Samastipur district, shifting his base from Mahua in Vaishali. His opponent is two-time JD(U) MLA Raj Kumar Rai and LJP has fielded Manish Kumar to make it a triangular contest.

Nand Kishore Yadav – He is the Road Construction Minister in the Bihar cabinet. He is contesting from the Patna Sahib constituency for the seventh consecutive time. He has been fielded by the BJP. In 2015, he had won by 2,792 votes against his nearest rival, Santosh Mehta of RJD.

Mandakini Chaudhary – She holds an MBA degree, and is contesting from Harlakhi vidhan sabha in Madhubani district as an independent. Mandakini declined multiple lucrative job offers and took a political plunge with a vow to bring a change in the lives of the poor. After obtaining a graduation degree from Patna Women’s College in 2007, Mandakini joined the ICFAI Business School, Kolkata to get a management degree in Finance and Marketing. In 2013, she completed her Executive MBA in Rural Management from IIBM.

To allow more free movement of voters, polling time has been increased by 1 hour. It’ll be held from 7 am-6 pm, instead of 7 am-5 pm earlier.

Not more than 1,000 voters can vote at one polling station

The fight is between NDA, which consists of the BJP – JD(U), and Mahagathbandhan, which is made up of RJD, Congress, and Left parties.