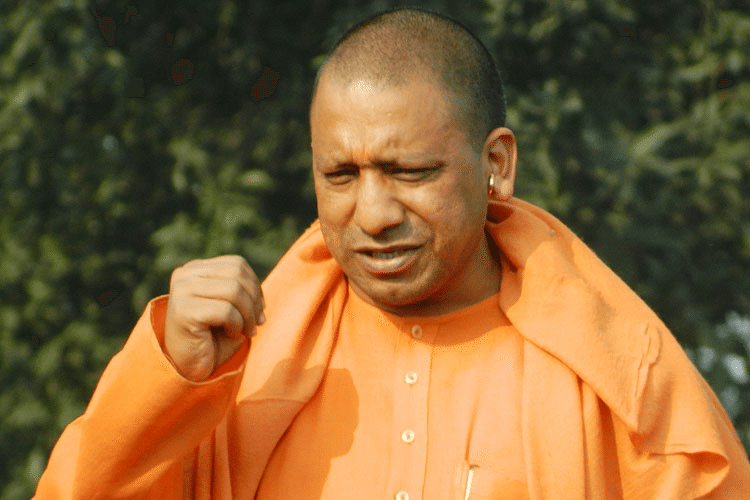 A new road will connect Ayodhya in Uttar Pradesh and Sitamarhi in Bihar and called ‘Ram-Janki Marg’, it can be travelled in five-six hours after its completion, Uttar Pradesh Chief Minister Yogi Adityanath announced here on Monday.

Yogi said he arrived in Sitamarhi to personally congratulate people on the construction of Ram Mandir.

Addressing an election rally in the poll-bound Sitamarhi, Yogi said, “A road is being constructed to connect Ayodhya and Sitamarhi which will be named Ram-Janki Marg and can be travelled in five-six hours. I have especially come to congratulate and greet you all on the construction of Ram Mandir.”

BJP is seeking a return to power in Bihar with its ally the Janata Dal (United).

Earlier in August, the foundation of the Ram Mandir was laid in Ayodhya after the Supreme Court directed the Central Government to hand over the site at Ayodhya for the construction of a Ram temple and set up a trust in its verdict on the Ayodhya issue.

The first phase of Bihar assembly elections was held on October 28 and the remaining two are scheduled to be held on November 3 and November 7. Counting of votes will take place on November 10.