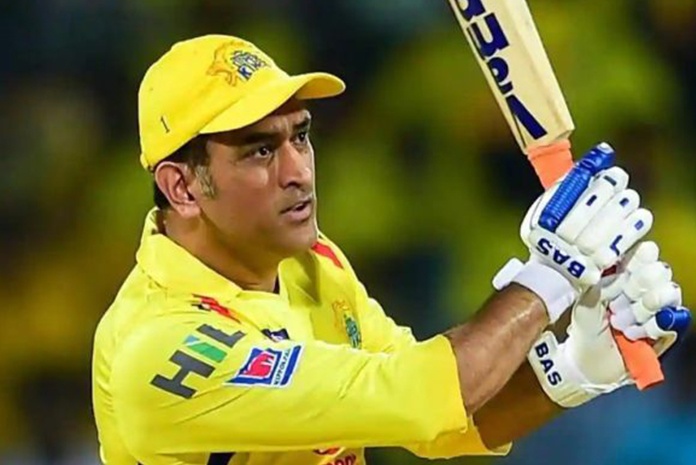 Chennai Super Kings (CSK) fans are on Cloud 9 are in joy and ecstasy after MS Dhoni cleared the air about his future in the Indian Premier League. Captain cool announced that IPL 2020 won’t be his last exhibition with CSK.

“May be they thought I’m retiring – you know retired from international cricket, maybe I’ll retire from the shortest form also,” Dhoni jokingly told Harsha Bhogle after the Super Kings’ win. When Bhogle checked to confirm whether that was actually going to happen, with a smile and a nod, Dhoni said: “Definitely not.”

Speculations were rife that captain MS Dhoni is mulling retirement from the IPL T20 format of the game. According to sources, there might be a major overhaul in the CSK team for the next season after a poor display of cricketing skills. For the first time in the history of IPL, CSK will not compete in the playoffs.

Assumptions over Dhoni’s retirement were raised as the former Indian cricket team captain gave away his jerseys in two consecutive games, following CSK’s loss to Rajasthan Royals (RR) and Mumbai Indians (MI). Dhoni gave his number seven jersey to the Pandya brothers – Hardik and Krunal. Both players were delighted to have gotten the jerseys. This was the second consecutive time that Dhoni had given away his jersey in IPL 2020, with his 200th match jersey being presented to England’s wicketkeeper-batsman Jos Buttler.

Not only fans but former cricketers are also jumping into the bandwagon. Former England captain Michael Vaughan said that Dhoni must play his final IPL game in front of the crowd as he deserves a grand exit from the sport.

“If the IPL takes place in the UAE next year again, which there are whispers it will happen, MS Dhoni will have to play another year. He cannot finish his IPL career in front of no crowd.”

Despite a poor show in the 13th edition of the IPL, Dhoni recently achieved the feat of scoring 4000 runs for the CSK and claiming 150 dismissals in the league. That is some good news and much need cheer for Dhoni who is struggling with an unlucky ’13’ as this edition of the IPL has proved to be for the stalwart of cricket and his team.