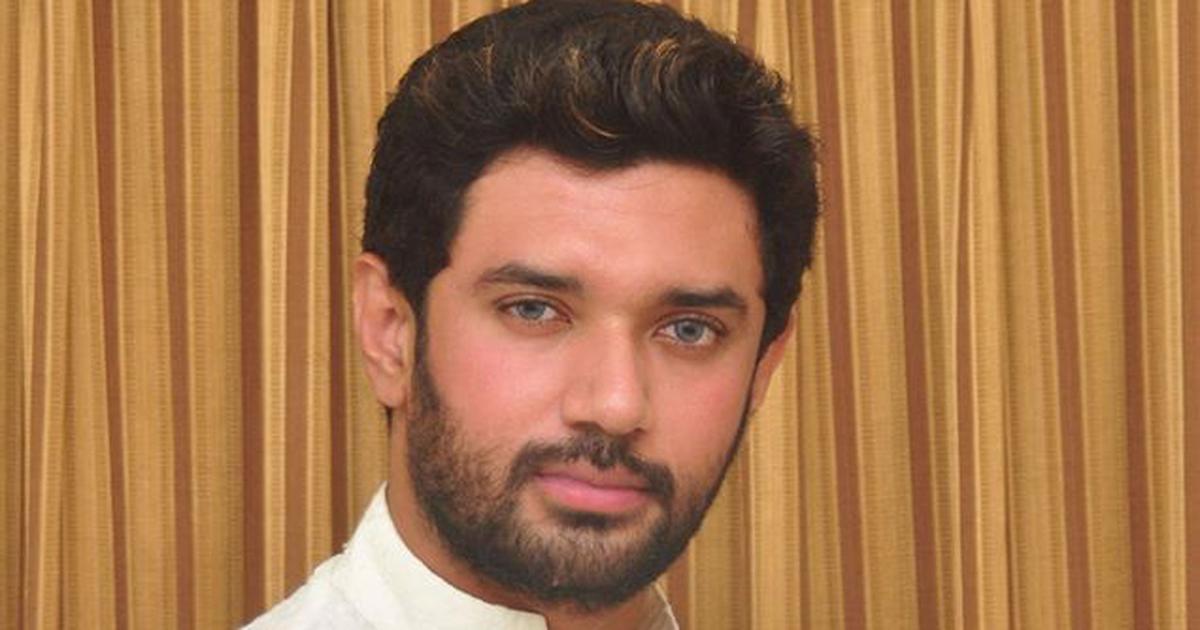 Snubbed by the BJP for having decided to fight it alone in the Bihar polls, LJP Chief Chirag Paswan has now trained his guns on BJP’s ally and Bihar Chief Minister Nitish Kumar.

Claiming that Nitish Kumar may ditch the NDA and join hands with the Mahagathbandhan, Chirag described Kumar as “paltimaar”.

“He came to power in Bihar after a long political battle with RJD chief Lalu Prasad. A few years later, he snapped ties with the BJP, an old ally, and ended up forging an alliance with his arch-rival. Fancying himself as a potential challenger to the prime minister nationally, Nitish Kumar, spewed so much venom against Modi in the assembly polls held just five years ago. It took him just two years to dump Lalu and return to the NDA,” he said with a hint of sarcasm,” Paswan said.

Chirag further added, “Mark my words, Nitish has been very caustic against Lalu Prasad during his election campaign, but given his disposition, he may once again cross over, try to form the next government with the Grand Alliance, and even try to project himself as an alternative to Modi in 2024.”

On the other hand, JD(U) is leaving no stone unturned to defend their stand. The party has asserted that Paswan-led LJP has sealed its fate by taking a stride against the NDA, and LJP no longer will be part of the alliance at the Centre.

JD (U) working president Ashok Choudhary said that “by speaking against Nitish Kumar and making baseless allegations against the CM, Chirag has decided his party’s fate. Once the Bihar polls are over, he will be ousted from the NDA even at the Centre”.

The LJP is contesting the three-phase assembly election in Bihar on its own. The voting for second phase of the Bihar election will take place on Tuesday, and the results will be out on November 10.