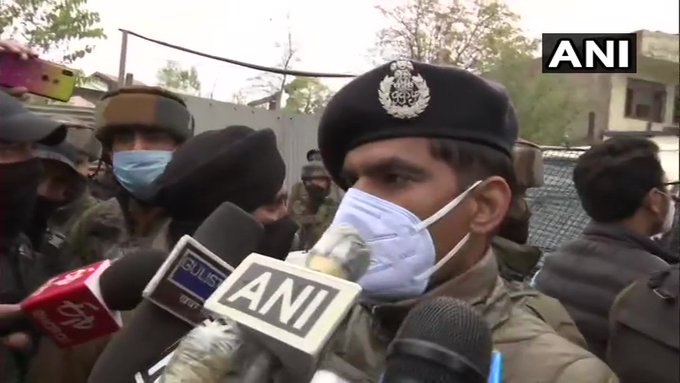 Hizbul Mujahideen(HM)commander Saifullah was killed in an encounter while another militant was arrested on Sunday in the outskirts of Srinagar according to Police. Security forces acted on prior information of presence of militants in a house in the Rangreth area.  A search operation was launched by security forces in the area which is near the old airfield.

Militants opened fire at security forces while the search operation was conducted. During the encounter, forces also fired at militants killing Saifullah and arresting another militant. Saifullah is also suspected to have killed three BJP workers on Friday.

Saifullah had taken over as Hizul Chief after his predecessor Reyaz Naikoo was killed in May.