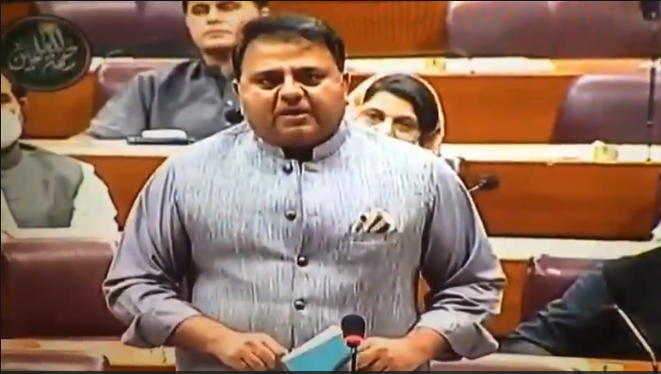 “We hit India by entering inside. Our achievement in Pulwama is the achievement of the entire community under the leadership of Imran Khan. You all also have credit (for it),” Chaudhry told the National Assembly on Thursday.

The dastardly terror attack on a CRPF convoy in Jammu and Kashmir’s Pulwama district on February 14, 2019, claimed the lives of 40 personnel. Terrorists rammed an explosive-laden vehicle in the bus. The convoy had of 78 buses in which around 2,500 personnel were travelling from Jammu to Srinagar.

India had also withdrawn the Most Favoured Nation (MFN) status to Pakistan following the terror attack. It had said that the External Affairs Ministry will initiate all possible diplomatic steps which have to be taken to ensure isolation of Pakistan for having a direct hand in the incident.

The international community had expressed its strong support to India in the wake of the terror attack.