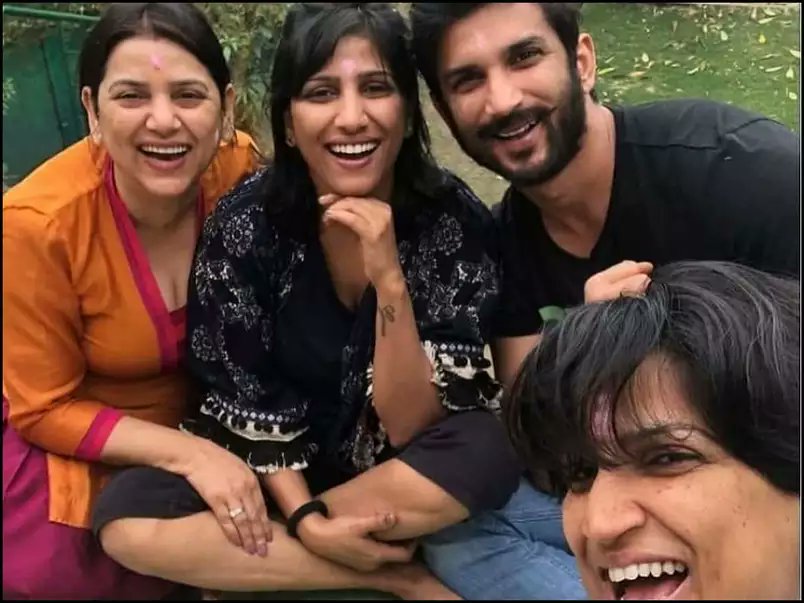 Rhea had accused Priyanka Singh and a Delhi doctor for illegally prescribing medicines containing psychotropic substances, without any consultation. Rajput died a week after his sister asked him to take the medicines. Rhea also mentioned the text exchanges between Sushant and his sister which prove that he didn’t consult a doctor before he started consuming the medicines.

Rhea has submitted a 30-page reply and has opposed the petition filed by Sushant’s sisters Priyanka and Meetu Singh seeking quashing of FIR filed against them by Rhea.

ALSO READ: Battle For Bihar: As Phase 1 Polling Gets Underway, A Close Look At Key Seats And Candidates

Rhea has mentioned that “The drugs prescribed by the co-accused Dr. Kumar were prohibited from being prescribed electronically under the Telemedicine Practice Guidelines issued on 25th March 2020, which constitutes Appendix 5 of the Indian Medical Council (Professional Conduct, Etiquette and Ethics Regulation, 2002).”

Rhea’s affidavit also states that in January 2020, Sushant Singh Rajput visited Chandigarh to meet his family. Upon returning, he said he was discontinuing his medications and treatment.

Sushant’s sisters have now requested the Bombay High Court for an early hearing of their petition, fearing an arrest.