In an act which has been dubbed as ‘Islamic terror’ worldwide, on October 16, 2020, a French teacher was decapitated in the suburbs of Paris for showing cartoons of Prophet Mohammed to his class. Following the incident, a video of a protest started making rounds on social media.

“In Paris, as Muslims pray on roads, blocking streets, they are met with equally loud singing of the French National Anthem by French citizens,” the caption claimed.

The same video was also shared by Pakistani-Canadian journalist and author Tarek Fatah.

In Paris, as Muslims pray on roads, blocking streets, they are met with equally loud singing of the French National Anthem by French citizens.

NewsMobile fact-checked the claim and found it to be misleading. 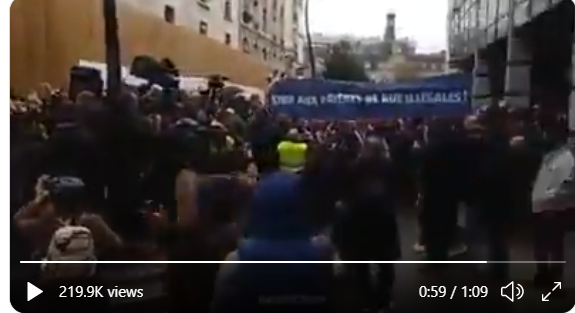 We then ran a keyword search along with the Reverse Image Search and found the same video on VK – a Russian online social media and social networking service, dated November 22, 2017. 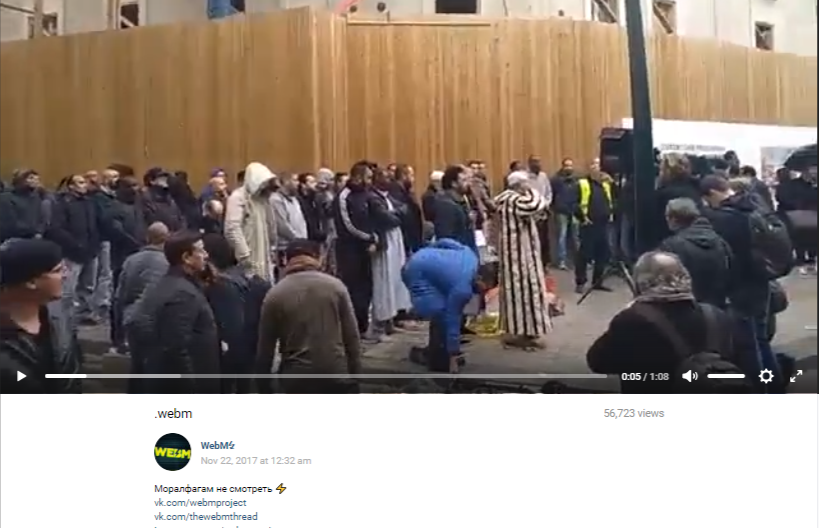 The same video was also uploaded on YouTube on November 11, 2017.

Based on the above videos, we then ran another keyword search and found various media reports on the same protest.

“A French mayor and dozens of other MPs and elected councillors from around Paris region sang the Marseillaise on Friday as they marched towards around 200 Muslim worshippers in a bid to stop them praying in the street,” a report by The Local France read.

The report states that 200 Muslim worshippers were observing their Friday prayer outside in protest against the town’s decision to close a prayer hall in Clichy (situated in the northwestern quadrant of Paris). 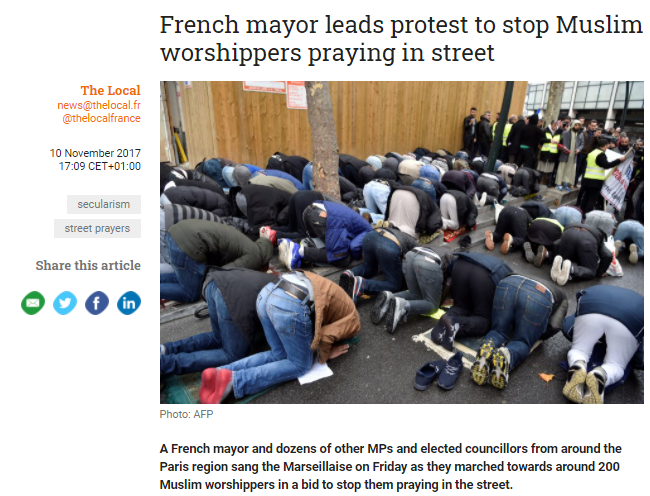 We also found multiple images of the incident on the official website of Getty Images. 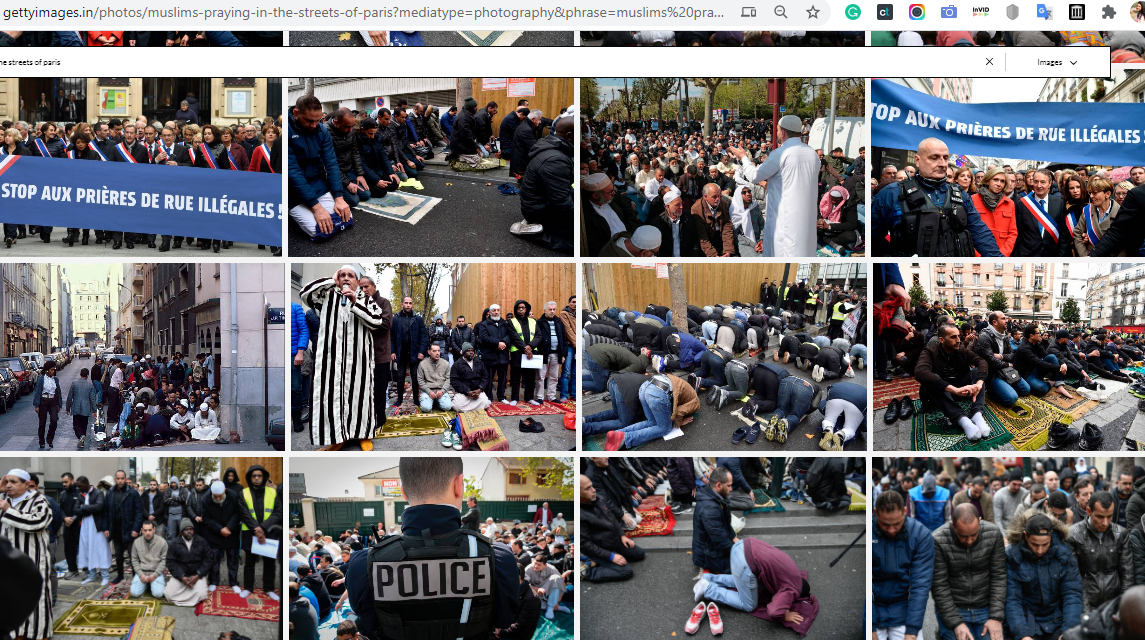 Hence, from the above information, it is clear that the video in circulation is old and has no connection to the beheading of a teacher in the suburbs of Paris.