Sunrisers Hyderabad (SRH) showed no mercy as they thrashed Delhi Capitals by 88 runs here at Dubai International Stadium on Tuesday.

In the match, the Delhi Capitals chase spluttered and faltered without ever kicking into top gear.With this win, SRH has moved to the sixth spot in the points table with 10 points while Delhi Capitals has slipped to the third spot with 14 points.

No Delhi Capitals batsmen got going as SRH restricted the Shreyas Iyer-led side to 131 runs in their allotted 20 overs on the back of some all-round bowling performance.Rashid Khan picked three wickets and gave away just seven runs from his four overs. T Natarajan and Sandeep Sharma bowled brilliantly and picked two wickets each

Chasing a mammoth 220 runs, Delhi Capitals got off to the worst possible with in-form Shikhar Dhawan back in the hut in the very first over.Marcus Stoinis, who was promoted up the order failed to leave a mark as Shahbaz Nadeem dismissed him the second over.

Shimron Hetmyer and Ajinkya Rahane stitched a 40-run stand to revive some hopes but Rashid Khan’s double-wicket seventh over put Delhi Capitals at the backfoot as they got reduced to 55/4.Skipper Shreyas Iyer finally came into bat number six but struggled as Rashid spun a web. Rishabh Pant was the lone man standing as all Delhi Capitals batsmen struggled with timing.

Wickets kept falling at regular intervals and the Delhi Capitals chase spluttered and faltered without ever kicking into top gear. The side got reduced 83/6 in the 13th over as the win looked a distant dream.

In the end, the Capitals were folded for 131 runs.Earlier after being put in to bat, Wriddhiman Saha and David Warner played knocks of 87 and 66 respectively as SRH smashed 219/2 in the allotted twenty overs.

This score by SRH is the highest-ever for a T20 match played at the Dubai International Stadium.

In the final four overs, SRH managed to add 38 more runs taking the overall score past the run mark.For SRH, Manish Pandey and Kane Williamson remained unbeaten on 44 and 11 respectively while for Delhi, Anrich Nortje returned with the figures of 1-37 in his four overs. 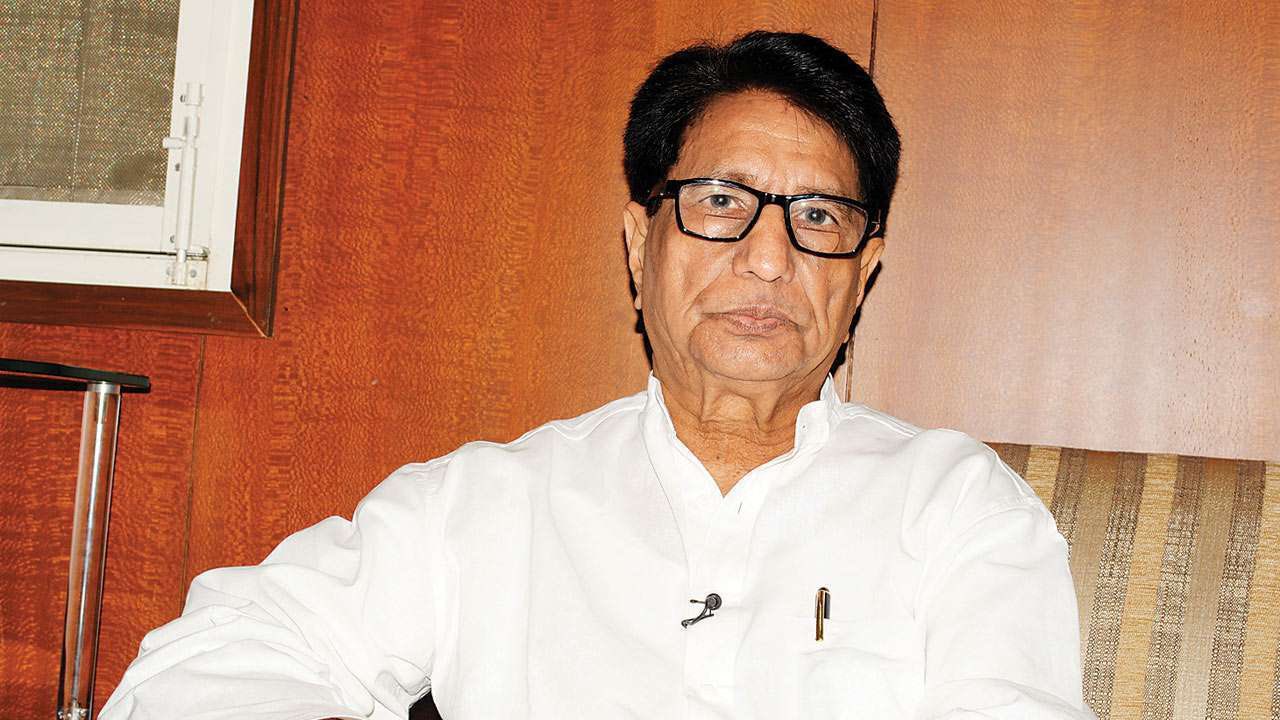