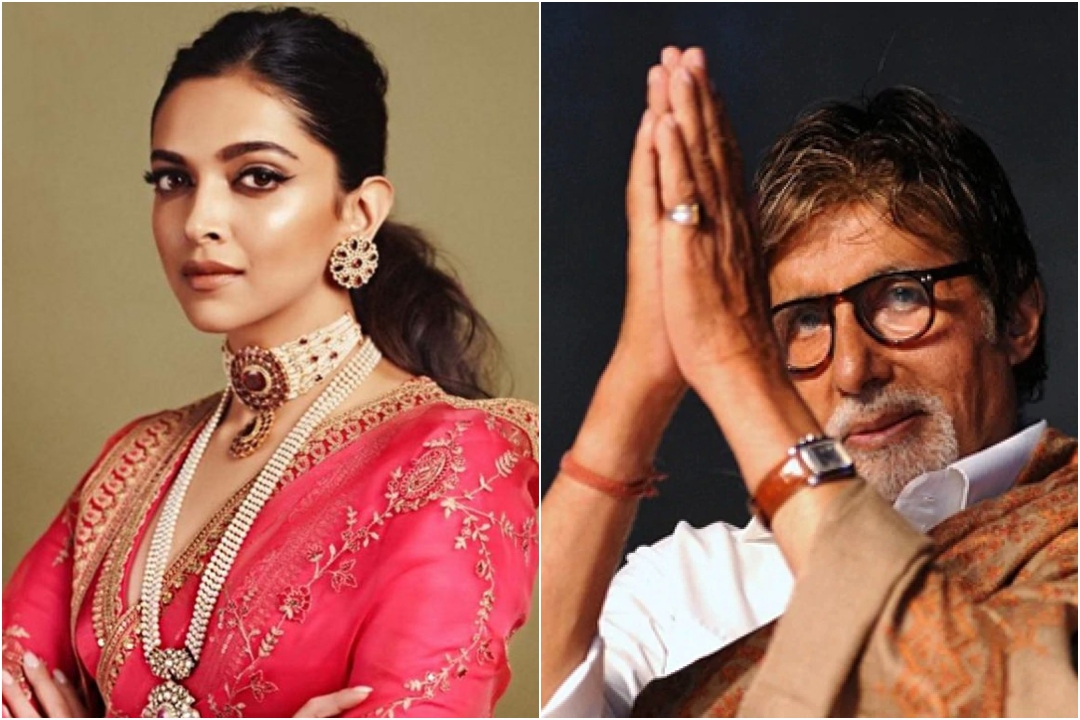 The Indian Institute of Human Brands (IIHB) on Tuesday, released findings of its TIARA Research report, billed as a comprehensive study of Indian celebrities. Covering 64 attributes across image, personality, and human factors, the study has arrived at a score for celebrities called the TIARA ratings. The latter is an acronym for Trust, Identity, Attractive, Respect, and Appeal.

The report stated that Amitabh Bachchan is the most respected celebrity, while Deepika Padukone is the most beautiful, Akshay Kumar as the most appealing, and Maniesh Paul emerges as TV’S Most Macho personality.

The TIARA Research (Trust, Identify, Attractive, Respect, and Appeal) is unique research whose field study has been done by renowned Japanese agency Rakuten.

Apart from this, in cricketers, Indian cricketer Mahendra Singh Dhoni lead and India skipper Virat Kohli and actor Anushka Sharma are the most respected and trusted celebrity couples.

Former host and Bollywood star Ayushmann Khurrana has been named as the celebrity India “identify” with the most, with an empathy score of 88.5.