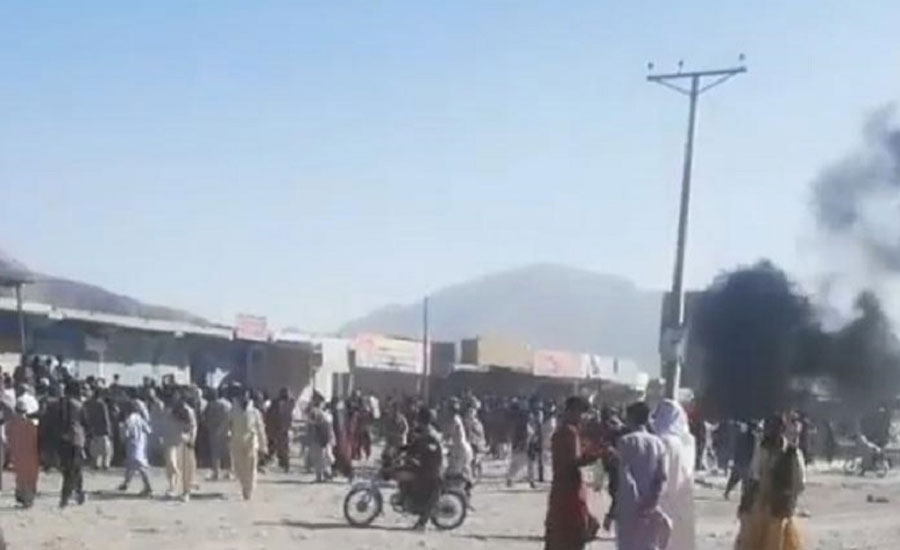 At least four people were killed and two persons sustained injuries after a bomb exploded in Quetta, the provincial capital of Balochistan in Pakistan, on Sunday.

The explosion took place within the vicinity of Shalkot police station, reported ARY News.
Police officials informed media persons that the explosive material was planted on a motorcycle while one vehicle and motorcycles parked at the scene caught fire after the explosion.

Heavy contingents of law enforcement agencies rushed to the incident’s site and have cordoned off the whole area. According to ARY News, the National Counter Terrorism Authority (NACTA) had issued a security alert on October 22 about outlawed Tehrik-i-Taliban Pakistan planning attacks on political and religious leaderships across Quetta and Peshawar in the near future.

The explosion in Quetta occurred where the third anti-government rally of Pakistan opposition’s 11-party alliance — Pakistan Democratic Movement (PDM), is being held.