With close to two decades as a Wildlife Guard in the Wildlife Protection Department in Hemis National Park in the eastern Ladakh region, Khenrab Phuntsog has–tracked, rescued, and engaged with wild snow leopards a.k.a the ‘Mountain Ghosts’ his whole career. His expertise in snow leopard behavior is not only known in India but globally as well.

Khenrab joined the Wildlife Protection Dept as a wildlife guard at the age of 22 in the year 2000. Since then, Khenrab along with his colleagues have rescued 47 snow leopards.

He also holds abundant knowledge on all other species in the Trans-Himalayas including the Tibetan wolf, the Eurasian lynx, the Pallas’ cat, and the Himalayan brown bear. 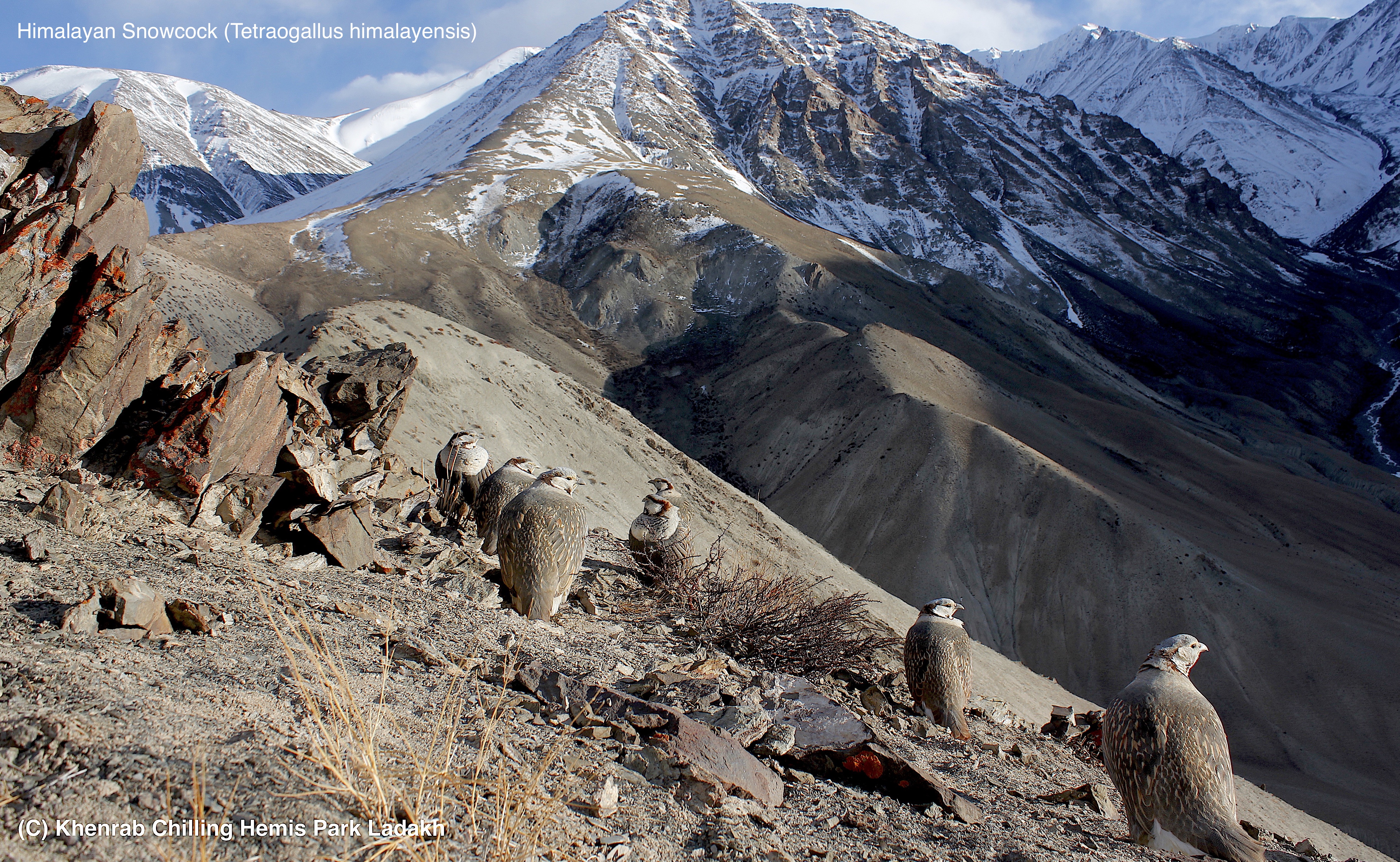 Khenrab has also published a book called ‘Tales of the Snow Leopard’ as the co-author. The Book was awarded the ‘San Miguel Rich’ award in 2017 & ‘Kirloskar Vasundhara Mitre Award 2020’ to Khenrab Phuntsog, Tashi & Smalna Tsering–forest guards at Ladakh’s Hemis.

International Snow Leopard Day is observed on October 23 to raise awareness of the protection of endangered snow leopards. 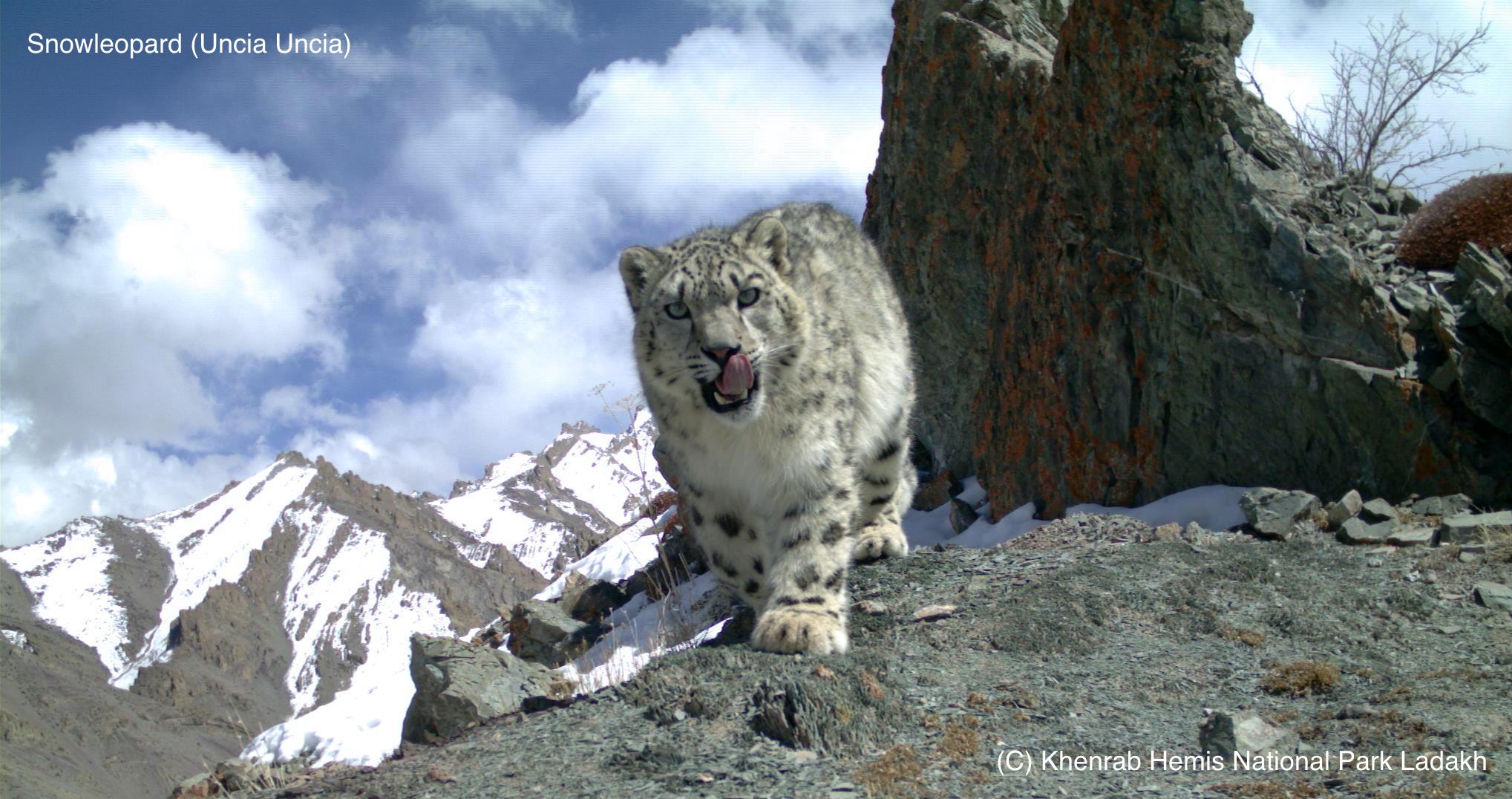 #WATCH | #SnowLeopards are shy, elusive cats known for their solitary nature–these cats are perfectly equipped to thrive in extreme, high-elevation habitats and are most active at dawn and dusk.

At the GSLF meeting, the 12 range countries signed the ‘Bishkek Declaration’ on the conservation of snow leopards.

Globally, as few as 3,500 snow leopards may remain in the wild– the animal is listed among the ‘vulnerable species’ in the IUCN Red List of threatened species. 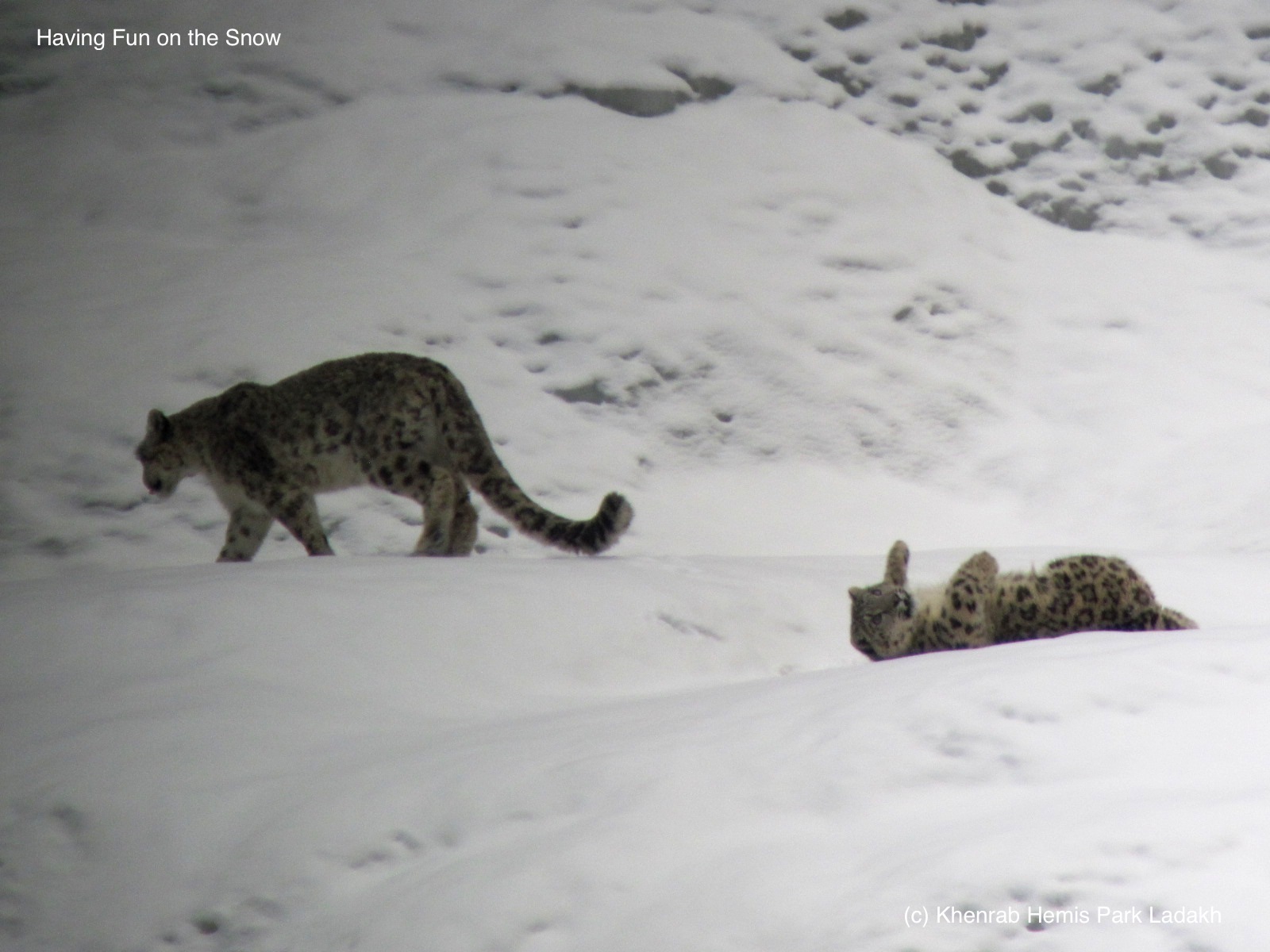 When it comes to India, it is believed to have 400 to 700 snow leopards spread across Himachal Pradesh, Uttarakhand, Sikkim, Arunachal Pradesh, Jammu and Kashmir, and Ladakh. 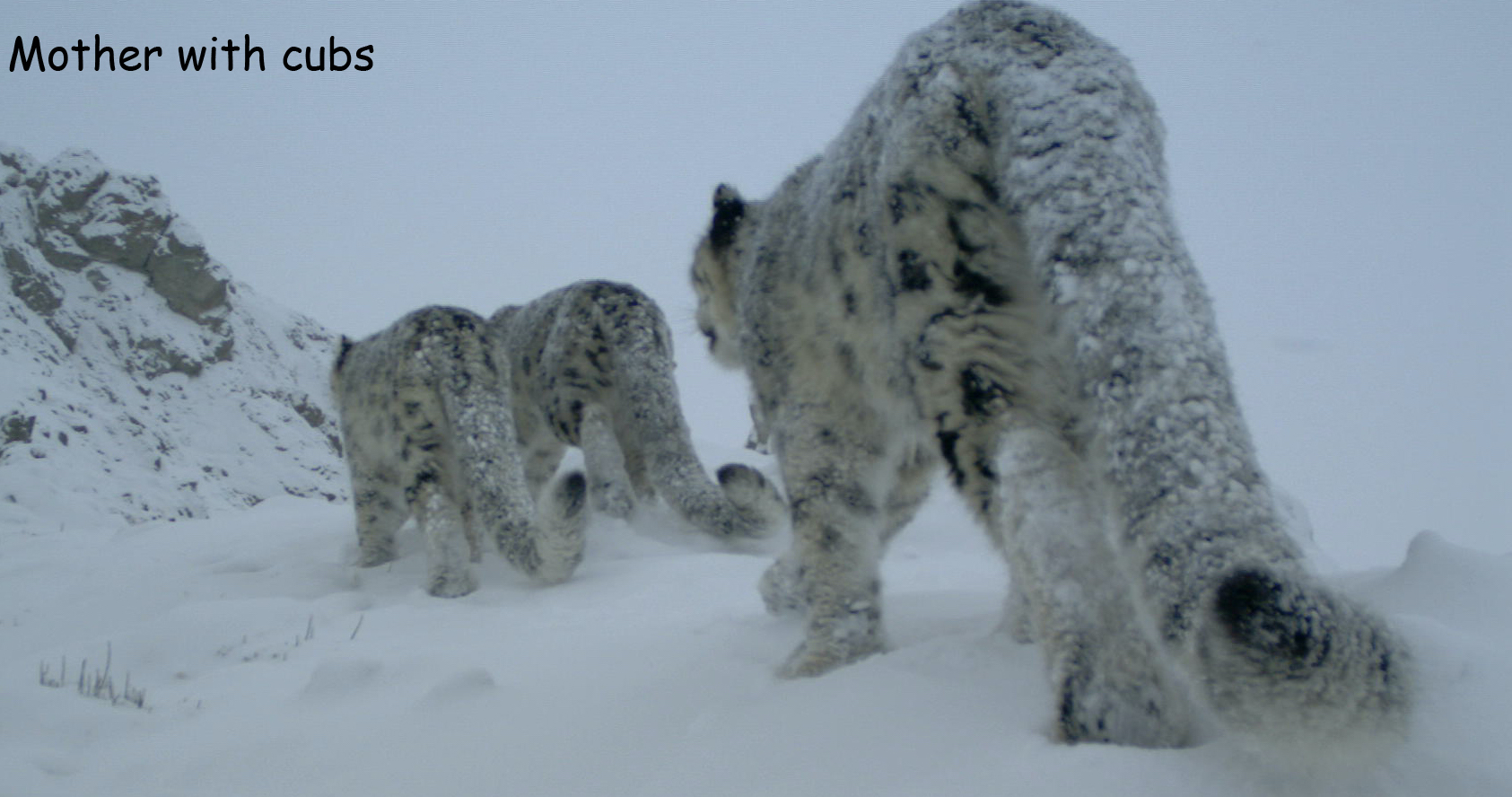 Ministry of Environment, Forest and Climate Change in 2019 launched the first national protocol to enumerate the snow leopard population in the country on the occasion of International Snow Leopard Day.

‘The Mountain Ghosts’ are threatened due to habitat loss, human-wildlife conflict, less prey, poaching illegal trade, and climate change. Let us join hands in conserving and preserving the vulnerable species.

(With inputs from Voygr Expeditions)