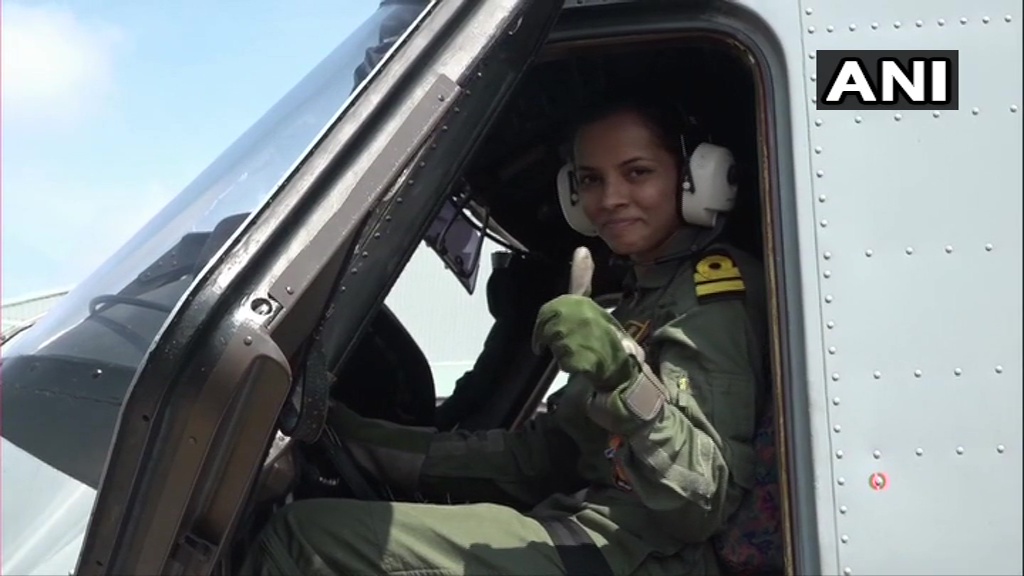 The first batch of women pilots of the Indian Navy have been operationalized on Dornier Aircraft by the Southern Naval Command (SNC) at Kochi, the Indian Navy said on Thursday.

“The three women pilots were part of the six pilots of the 27th Dornier Operational Flying Training (DOFT) Course, who graduated as ‘Fully operational Maritime Reconnaissance (MR) Pilots’ at a passing out ceremony held at INS Garuda, Kochi on October 22,” a press statement from the Navy read. 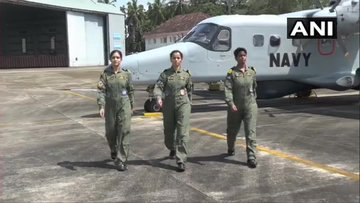 Rear Admiral Antony George, Chief Staff Officer (Training) of SNC was the chief guest of the event and presented awards to the pilots who are now fully qualified on Dornier aircraft for all operational missions.

The three women pilots of first batch are Lieutenant Divya Sharma (from Malviya Nagar, New Delhi), Lieutenant Shubhangi Swaroop (from Tilhar, Uttar Pradesh) and Lieutenant Shivangi (from Muzaffarpur, Bihar). These officers had initially undergone basic flying training partly with Indian Air Force and partly with the Navy prior to DOFT course. Amongst the three women pilots operationalized for MR flying, Lt Shivangi was the first to qualify as a naval pilot on December 2, 2019.

The first batch of women pilots of @indiannavy operationalized on Dornier Aircraft by the Southern Naval Command (SNC) at Kochi.

The course comprised of one month of ground training phase, which was conducted at various professional schools of SNC and eight months of flying training at the Dornier Squadron of SNC, INAS 550. Lt Divya Sharma and Lt Shivam Pandey were adjudged ‘First in Flying’ and ‘First in Ground’ subjects, respectively. 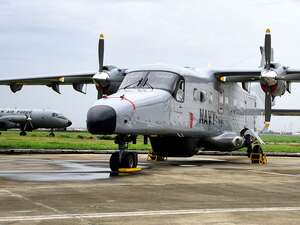 The Flag Officer Commanding-in-Chief (South) rolling trophy in memory of late Lt Simon George Pynomootil for the ‘Most spirited trainee’ was presented to Lt Kumar Vikram. This trophy was instituted on June 18, 2019 during the Diamond Jubilee Celebration of INAS 550 to immortalize the spirit of the officer who was a qualified Islander pilot and lost his life in a fatal air crash whilst serving the squadron on May 17, 1985.