Ahead of Prez elections, historian predicts Trump may lose re-elections, much like Bush | Newsmobile
Monday, January 30, 2023

Home Home Slider Ahead of Prez elections, historian predicts Trump may lose re-elections, much like... 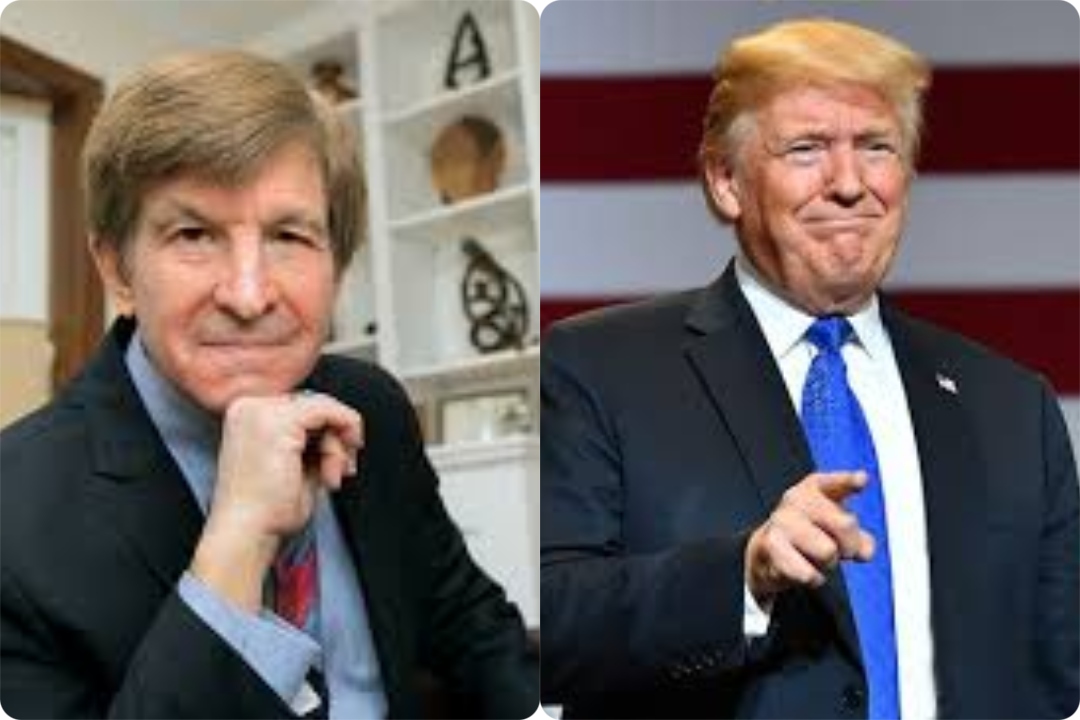 Professor Allan Lichtman, who has accurately predicted the US presidential election results since 1984 has said in a video that this year, according to his predictions, President Donald Trump will be the first sitting president since George H.W Bush (1992) to lose re-elections.

He has been analysing the election results using “13 keys” that primarily assess the performance of the party in power. In the video, the historian continues to add that he is fearful of the use of malpractices in elections this year.

Lichtman is an American historian who has taught at the American University in Washington, D.C. since 1973. He has created a model called “The Keys to the White House” model, along with Russian seismologist Vladimir Keilis-Borok.

The model uses 13 True/False criteria to predict whether the candidate of an incumbent party will win or lose the next election for the post of the U.S. President. The “13 keys” in his system include factors such as the economy, economic gains, social unrest and scandals,  candidates’ personal charisma, etc.

This, however, is a prediction and not a surety. The elections are scheduled for November 3, 2020.