Home Home Slider Kejriwal: Pollution problem can be solved in a year if there is...
ShareTweetGoogleWhatsappPrint
Mail

Delhi Chief Minister Arvind Kejriwal on Monday said that the problem of air pollution in northern India caused by stubble burning could be solved within a year but there was a lack of political will.

“Yesterday Union Minister Prakash Javadekar said that it would take about four years to do away with air pollution. I disagree with him. I think that this problem can be combated within a year with the combined effort and hard work of the central and state governments,” Kejriwal said. 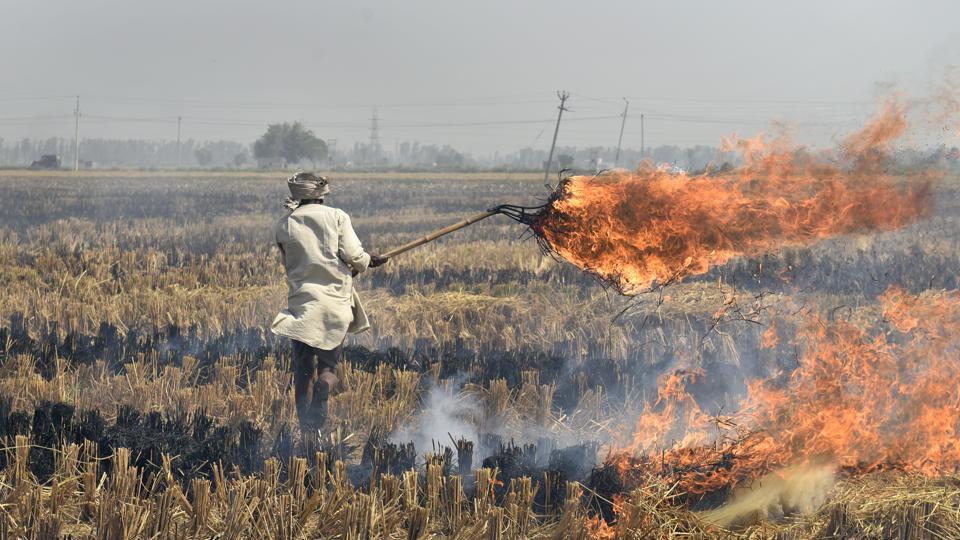 “Stubble is a huge liability right now. We can convert it into an opportunity. There is only one condition: Do we have the political will? Or will we politicise this as well?” he asked.

“Engineers and scientists of the Pusa institute have already started conducting experiments in parts of Delhi with a mixture to turn stubble into fertiliser. There are factories in Karnal and in Punjab that can turn stubble into compressed biogas (CBG) and coal which will be bought by the state governments. This will benefit farmers as they can earn money by selling stubble to the factories,” he added.

“Till now, the Centre has been conducting meetings with the state environment ministers. This issue is important and cannot be handled at that level. I appealed to the centre to have monthly meetings with the Chief Ministers of UP, Delhi, Punjab Haryana regarding this issue, and work in a systematic and dedicated manner with fixed deadlines,” he said.