Republic Media Network Editor-in-Chief and Managing Director Arnab Goswami has directed his legal team Phoenix Legal to initiate the proceedings to sue Mumbai Police Commissioner Param Bir Singh for Rs. 200 crore in damages over alleged damaged to the reputation of the network and Goswami.

Contradicting their own Police Commissioner, the Mumbai Police and Maharashtra Government lawyer today in the Bombay High Court admitted that Republic is not named in the FIR in the TRP case, and seemed to distance itself from the allegations made by the Mumbai Police Commissioner Param Bir Singh. Following this admission by the Maharashtra Government in open court, Arnab Goswami has directed that he will take every legal action against Param Bir Singh (and others if so required) and seek damages via a defamation suit.

Republic will file a Contempt Petition against the Special Executive Magistrate and Assistant Police Commissioner, Mr Sudhir Jambwadekar, on account of the fact that he initiated chapter proceedings with respect to FIRs that have been suspended by the orders of the Bombay High Court.

Param Bir Singh’s lie-ridden campaign against Republic Media Network has run unabated, especially since his news conference on 8th October 2020. While Param Bir Singh went on a media overdrive attempting to sully the name of Republic on the basis of vindictiveness instead of evidence, the truth has triumphed once again– and this time reiterated by those in his quarters of power before a court of law.

The Maharashtra Government’s admission in court today comes as a huge victory to Republic that has consistently maintained there was no malpractice by the Network.

The Supreme Court while hearing the TRP matter had raised concerns over the pattern of giving interviews by Police Commissioners, and the Bombay High Court reiterated this stand. The Bombay High Court had previously stayed action by the Mumbai Police in the Palghar lynching case and the FIR in the Bandra incident case were categorically stayed.

The courts of law in this country have always upheld justice and the purity of the truth and we are grateful to them for upholding the rights of the fourth pillar of democracy amidst this political witch hunt against India’s Number 1 News Network.

As the truth is finally acknowledged by those who tried to conceal it and as we take Param Bir Singh to court, we are eternally indebted to the people of India who have stood by us and joined us in this fight at every step. Republic will never bow down to coercive attempts to muzzle the voice of the media, no matter the pressures at play.

Republic will remain fierce and fearless in its pursuit of the truth, with the people of India standing strongly with us. 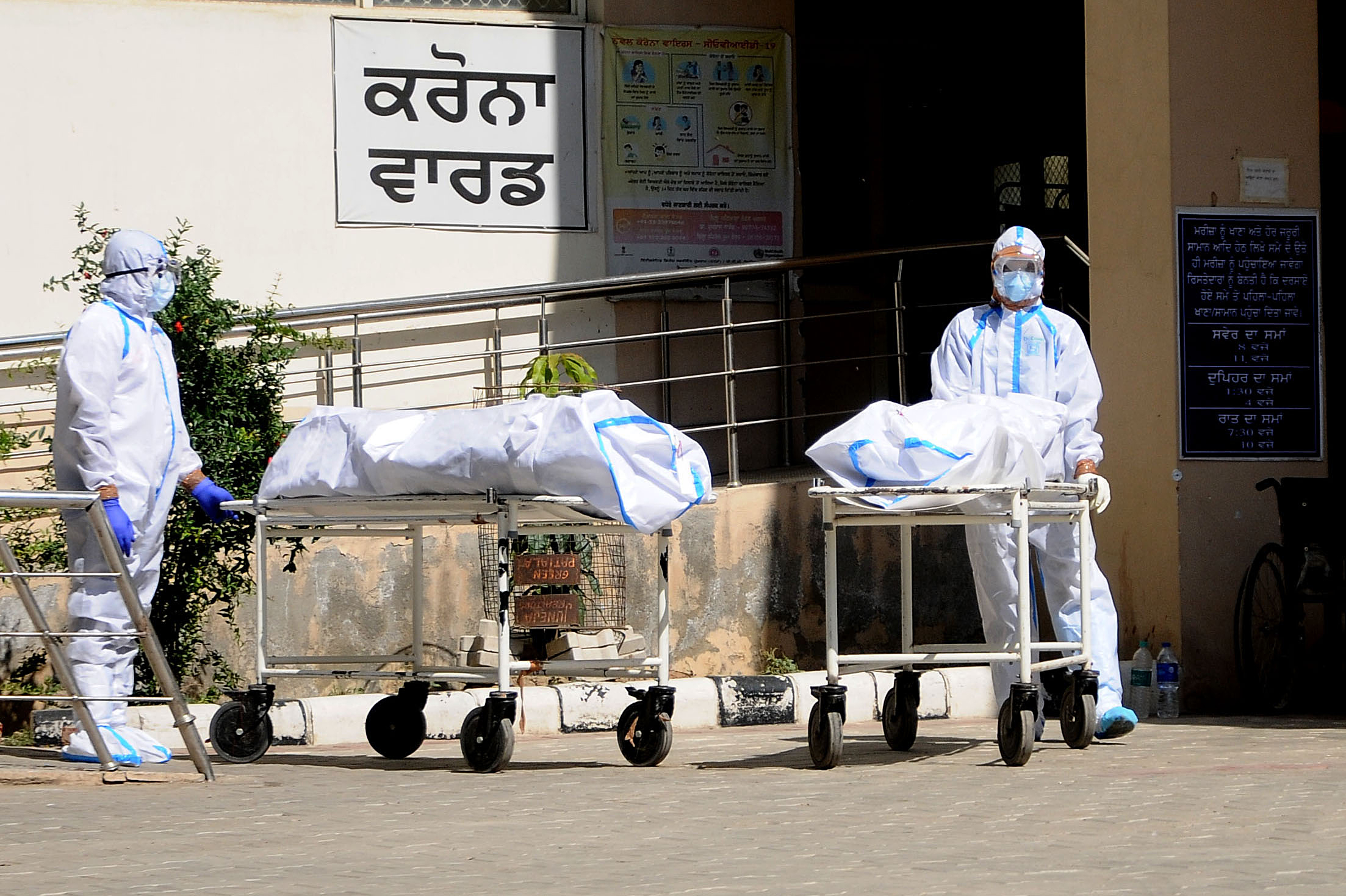