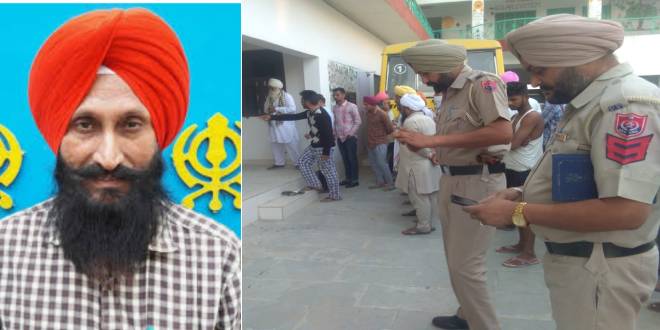 Shaurya Chakra awardee 62-year-old Balwinder Singh Bhikhiwind, who bravely fought terrorism in the state for years, fell to bullets pumped on him by two unidentified assailants on Friday in Bhikiwind village in Tarn Taran in Punjab when he opened the door of the school he had set up.

Singh, who had fought multiple attacks mounted on him by armed terrorists in the past, was shot dead by motorcycle-borne assailants this morning. A role model for many, he enthused people across the state to defend themselves against Khalistani terrorists when terrorism was as its peak in Punjab. 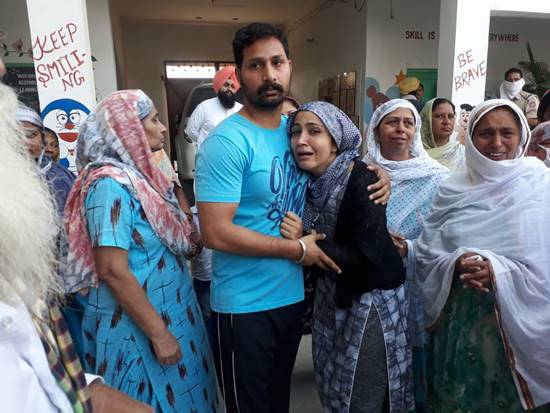 Singh’s security cover was withdrawn by Punjab government last year on recommendation of the district police. His family members say that the entire family has been on the hit list of Khalistani sympathizers ever since.

A hard-core Communist, Balwinder Singh was vehemently opposed to religious radicalisation of Sikh youth and opposed the Khalistani movement and terrorism. When Punjab was in the thick of the scourge of terrorism, he virtually converted his village into a fort along with his family. and his family made their village a fort of sorts.

He was awarded the Shaurya Chakra in 1993 for his exemplary courage. His bravery made it to international media and he once featured in a National Geographic documentary.

His Shaurya Chakra citation read: “Balwinder Singh Sandhu and his brother Ranjit Singh Sandhu are opposed to the activities of terrorists. They were in the hit list of terrorists. The terrorist have so far made 16 attempts to wipe out the Sandhu’s family within a span of about 11 months. The terrorists attacked them in groups of 10 to 200, but every time Sandhu brothers with the help of their brave wives Smt. Jagdish Kaur Sandhu and Balraj Kaur Sandhu have successfully failed the attempts of militants to kill them. The first attack on Sandhu family was made on 31st January 1990 and last one 28-12-1991, but the deadliest attack was made on 30th Sept 1990 on that day about 200 terrorists surrounded the Sandhu’s house from all sides and attacked them continuously for five hours with deadly weapons including rocket launchers. The attack was well planned and approach road of the house was blocked by spreading underground gun mines so that no help from police forces could reach them. Undaunted, Sandhu brothers and their wives fought the terrorist with pistols and sten-guns provided by the Government. The resistance shown by Sandhu brothers and their family members forced the terrorists to retreat. All these persons have displayed courage and bravery of a high order in facing the attack of the terrorists and failing their repeated murderous attempts.”