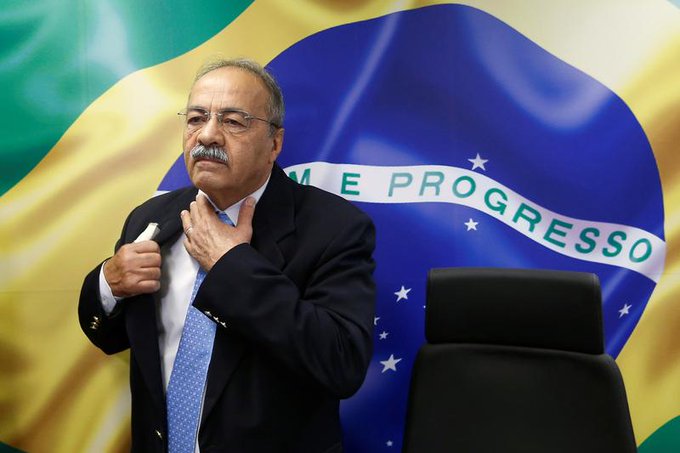 Brazilian Senator might never have thought federal officers would recover the cash stashed away secretly in his underwear and between his buttocks, but that is exactly what happened on Wednesday. Chico Rodrigues’s home was raided during a probe on corruption charges of misusing funds meant for the coronavirus pandemic.

During the raid at Rodrigues home in the Northern state of Roraima, 30,000 reales which amounts to $5300 cash was found in the Senator’s underwear including between his buttocks. Rodrigues however did not admit to the incident and where the cash was found. Instead the Senator issued a statement on raids in his house saying that the police did their job carrying out a search as part of an investigation in which he is cited.

The Senator complained that his home was invaded just for doing his job as a legislator. Rodrigues is an ally of Brazilian President Jair Bolsonaro, who often portrayed himself as a crusader an anti-corruption crusader after being elected to office in 2018.

The Police were probing a criminal scheme of diverting funds meant for the public amidst the COVID-19 pandemic. Rodrigues was part of the probe.

Bolsonaro is being investigated after allegations emerged by his former justice minister, Sergio Moro who said the president tried to interfere with police probes in an attempt to shield his family and friends.

Police was also investigating Bolsonaro’s son Flavio, who is accused of deviating public funds during his time as a Rio de Janeiro state legislator.