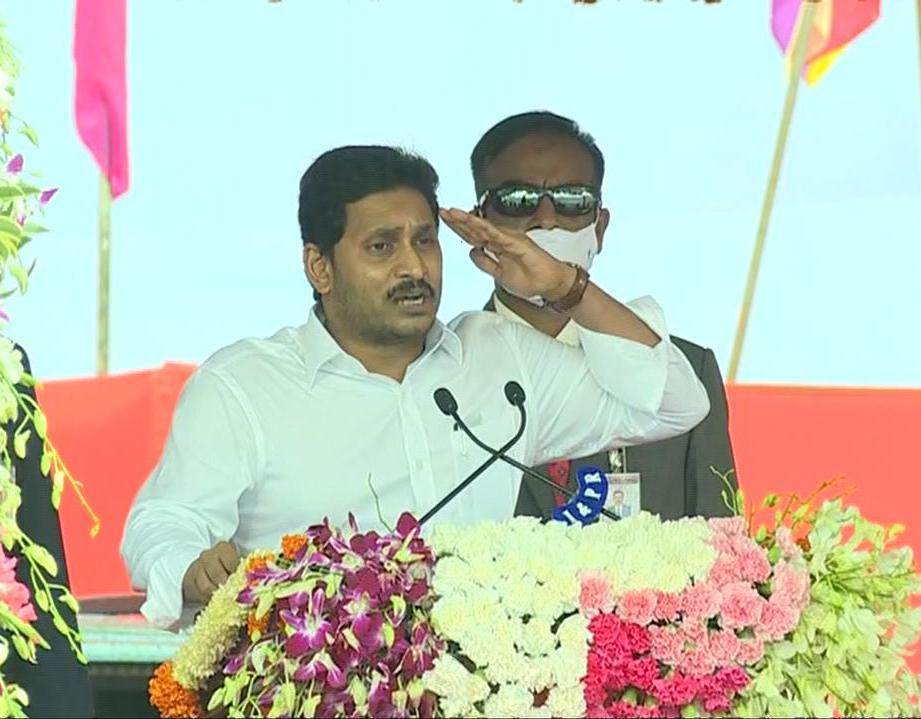 A public interest litigation (PIL) was moved in the Supreme Court on Wednesday seeking the removal of Andhra Pradesh Chief Minister Jagan Mohan Reddy for his “scandalising” remarks against the second senior-most judge of the top court.

The PIL, filed jointly by two advocates — GS Mani and Pradeep Kumar Yadav — contented that Jagan Mohan Reddy is facing more than 20 criminal cases including money laundering and corruption in the court which are very serious in nature. Reddy should be removed as the Chief Minister as he, in public and media, had levelled such kind of allegations against the second senior-most judge of the apex court, Justice NV Ramana, without any basis, the plea said.

The plea said that appropriate action for his removal as the Chief Minister of Andhra Pradesh must be taken against him immediately by the top court.

“In order to get personal gain from the court by abusing his power and post as Chief Minister of Andhra Pradesh, he allegedly openly made false, scandalised remarks, vague, and political allegations against a sitting judge of the top court only to tarnish the image of the judiciary in the public mind,” the plea said.

It also sought a detailed judicial enquiry, by constituting an internal committee headed by sitting or retired judges of Supreme Court or any authority including the Central Bureau of Investigation (CBI), over the vague allegation made by Reddy against Justice Ramana.