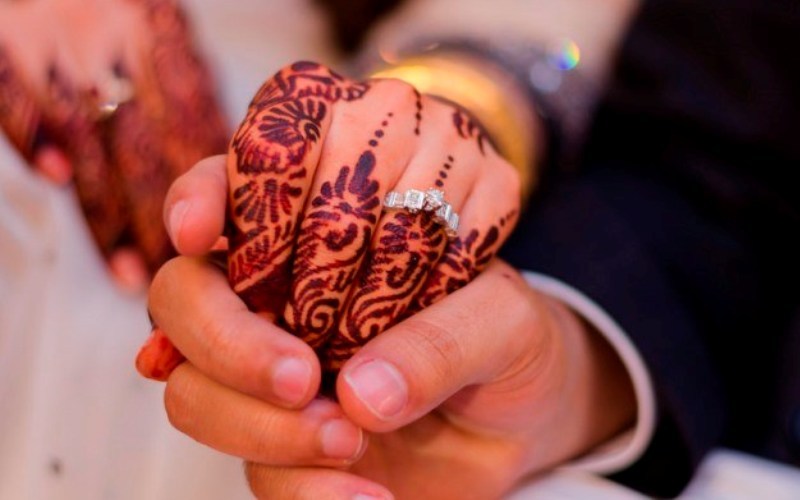 Assam Minister Himanta Biswa Sarma on Tuesday said that for the next 5 years the government will ensure that all marriages take place out of a free will and will fight against any marriage which has been solemnised on the basis of forgery.

Speaking to media on the emerging trends related to marriages, Sarma said, “In Assam, two or three trends have emerged lately. Many Muslim boys create Facebook accounts with Hindu names and post pictures of themselves at temples. Once a girl gets married to one such boy, she discovers that he is not from the same religion. This is a not a bona fide marriage but a marriage based on false information and it is basically a breach of trust.”

“The state government has decided to act tough on that. However, this needs a concerted effort right from educating people, creating awareness and also the involvement of law and order machinery as and when it is necessary. So for the next 5 years, we will try to see that all marriages take place out of a free will and there is no deception like this,” the Minister said.

The Minister clarified that there is no problem if someone wants to marry outside their religion but the government would fight against marriages solemnised on the basis of forgery.