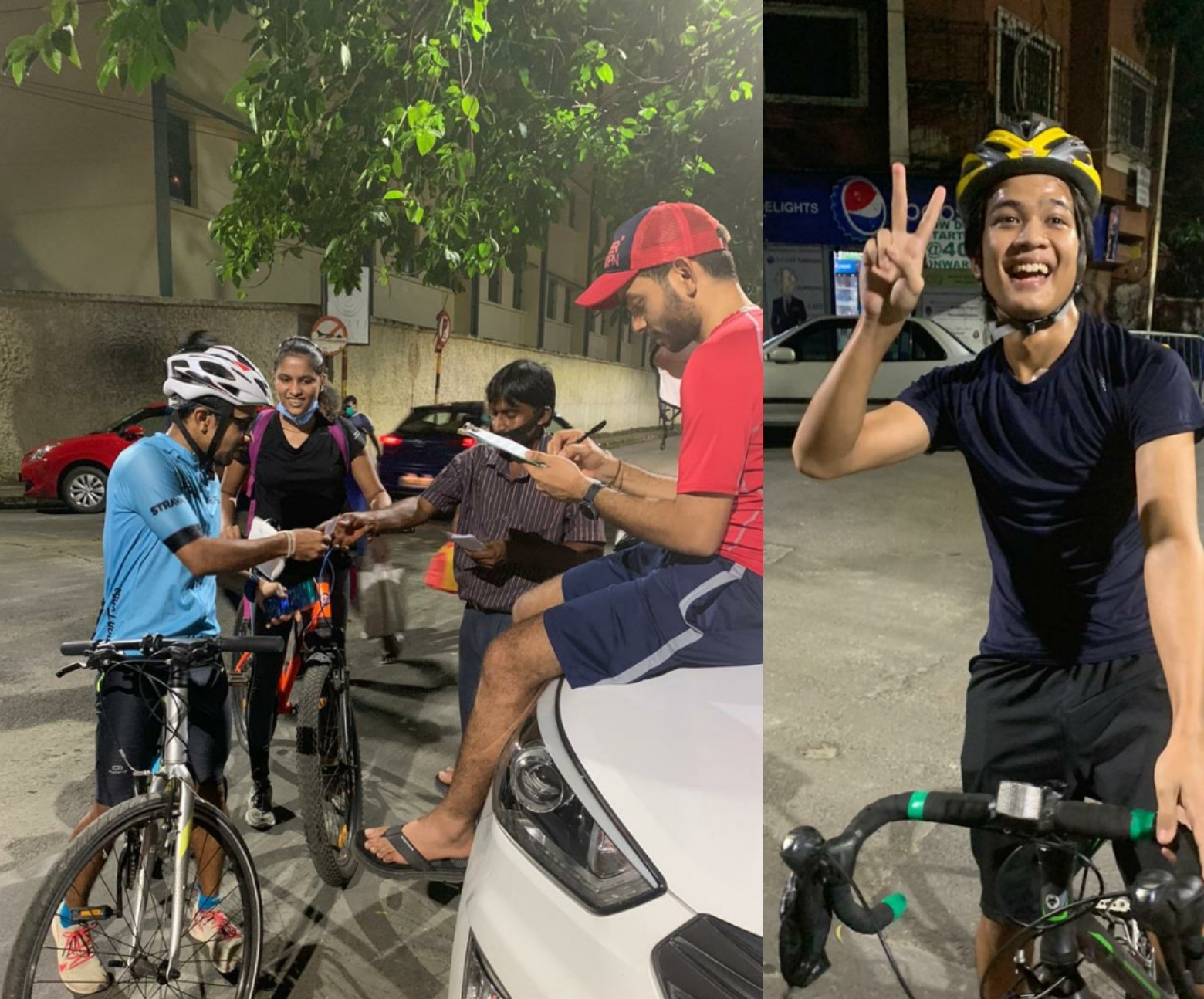 Cyclists geared up for a fun filled scavenger hunt called the Alleycat race in Kolkata on October 2nd. This race is the first of it’s kind in the city, perhaps even in India. An informal race within the community which gets people together, takes cyclists on a tour across familiar parts of Kolkata like St.Xavier’s college, Armenian ghat, GPO, MG road and Park street. For a person who has lived in Kolkata at some point in time, these are familiar places.

But what the Alley cat race does, is make cyclists go through the city looking for clues to the next location where volunteers hand over new clues to cycle through the streets to the next location. What you have, is a winner of course, like in any race and that does not just depend on the fastest cyclist, but also on who has a good knowledge of history or names of places and roads known by their erstwhile names. With Kolkata being more than a century old and once a capital of India when the British ruled India, there is a lot of charm to the city’s bylanes and old structures. 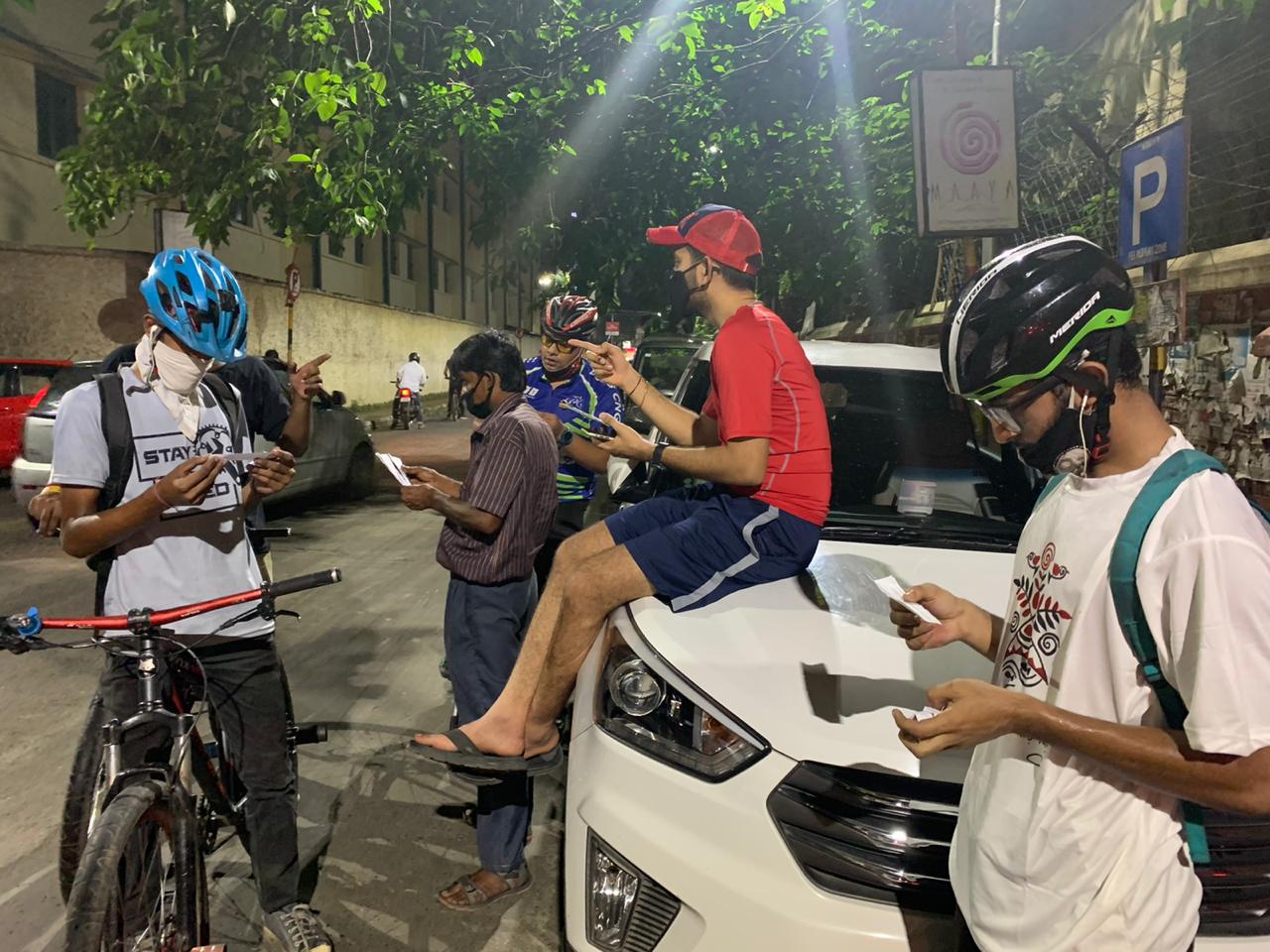 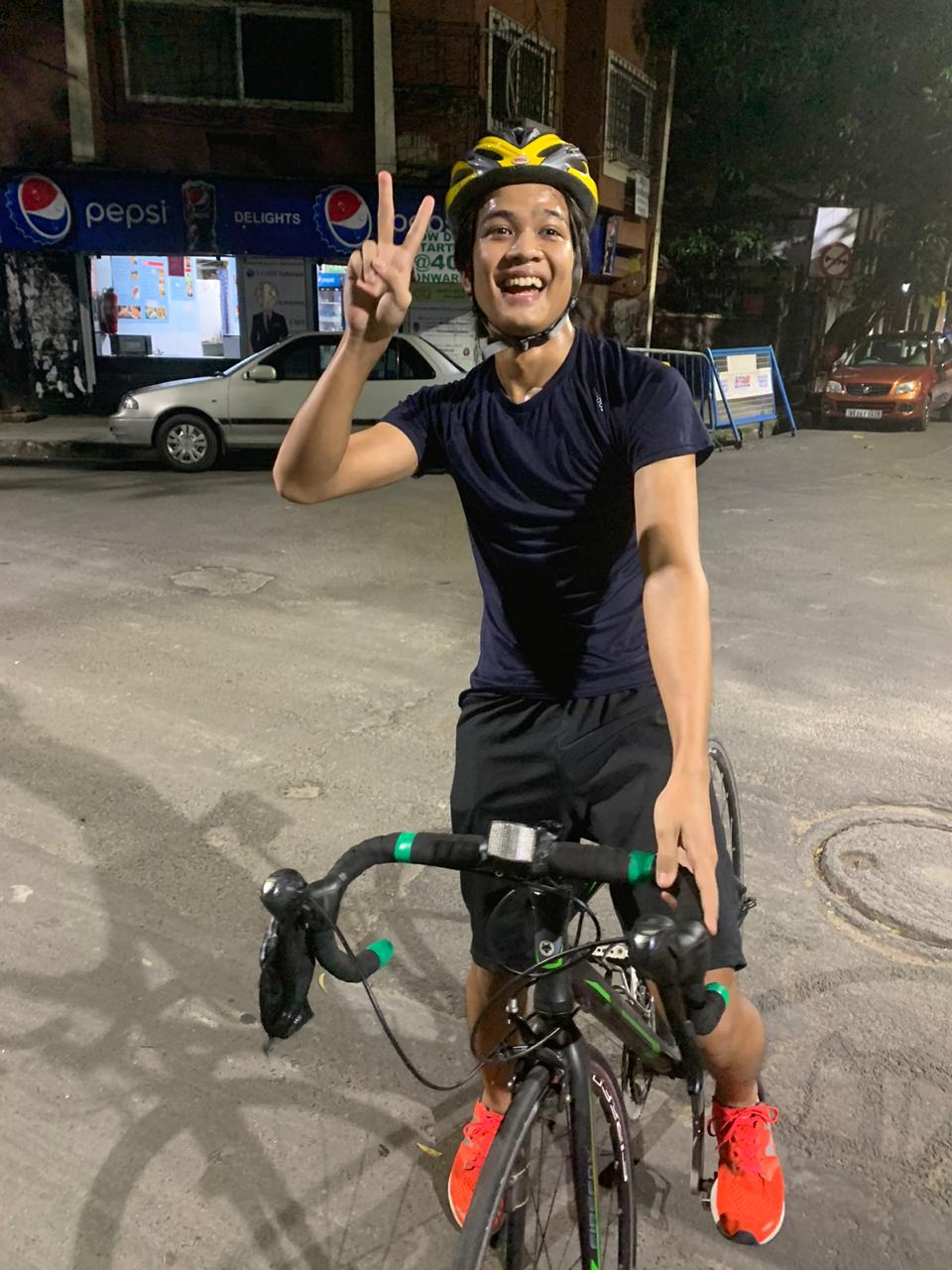 “It was super fun to be with the community of people, sharing a common bond of cycling through Kolkata. Stressful but fun.” Said Kelly, an avid cyclist who went around the city looking for clues.

Another cyclist Pranay Jain was happy to see unfamiliar faces at the event, bringing together more people with the passion for cycling on one platform. “It was a great experience, one of the kind race. I am glad I joined it, I really had fun. It was good to see the turnout of unknown cyclists.” Said Pranay Jain.

The Alleycat race first became popular in Toronto, Canada in 1989. This led to local communities across the world coming together for more informal events in future.

Kolkata has seen a surge in the number of people taking up cycling during the COVID-19 lockdown when norms were eased by the government for people to step out and cycle. With more time on hand to explore new found passions and work from home cutting down on travel time, cycling has become one of the ways in which many in the city are bonding on two wheels. 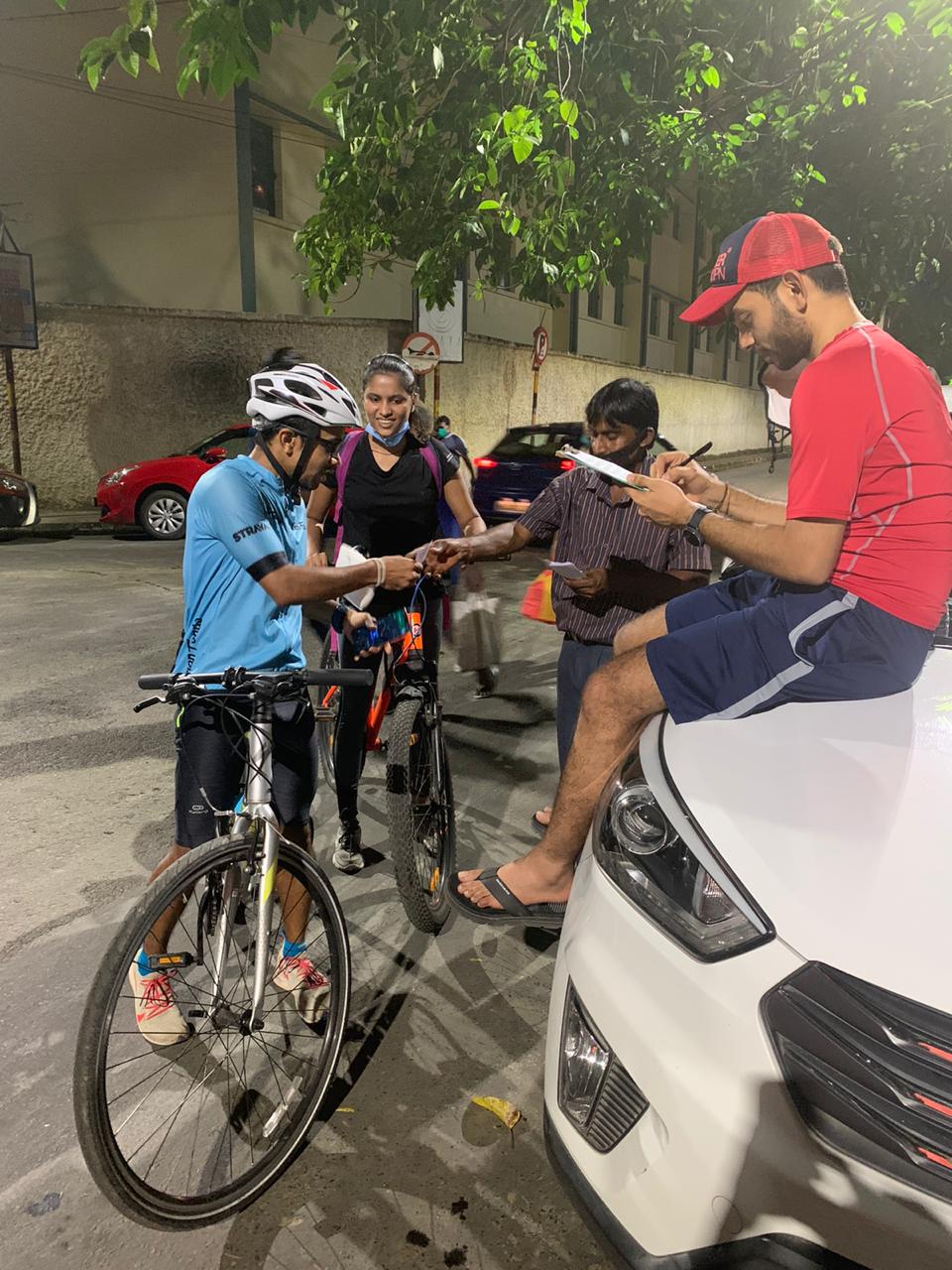