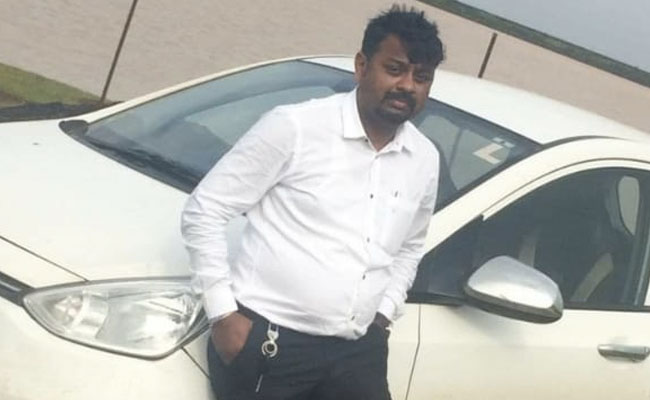 A person allegedly supplying secret information to a Pakistan intelligence agency has been arrested by the Nashik unit of the Anti-Terror Squad in Maharashtra, an official statement said on Friday.

“Nashik Unit of ATS, Maharashtra State, generated a reliable piece of intelligence that one person was supplying secret information about Indian fighter aircraft and their manufacturing Unit, Hindustan Aeronautics Ltd (HAL), Nashik to a foreigner,” ATS said in a statement.

According to the Nasik unit of the ATS, the arrested accused has been identified as Deepak Shirsath, 41, an employee of HAL.

“Through sustained interrogation of the accused, it is revealed that he was in constant touch with Inter-Services Intelligence (ISI), a Pakistani intelligence agency, and was supplying the secret information about Indian fighter aircrafts and their sensitive details, along with the information related to HAL, the aircraft manufacturing Unit at Ozar, Nashik, the airbase and the prohibited areas inside the manufacturing Unit to the ISI,” the statement said.

It said that a case under several sections of the Official Secrets Act, 1923 has been registered against the accused and three mobile handsets with five SIM cards and two memory cards have been seized from his possession.

“The same are being sent to the Forensic Science Laboratory for examination. Today, a competent court has remanded the accused into ten days police custody,” it said.