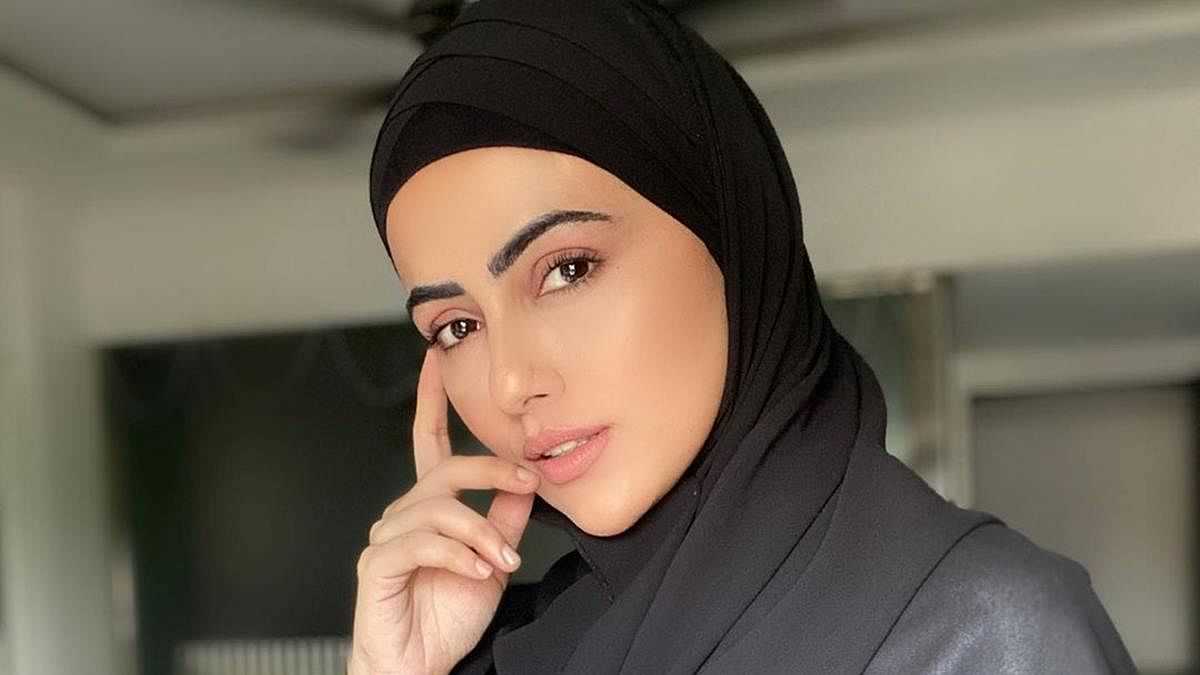 Bollywood actor Sana Khan, who shot to fame after participating in Bigg Boss 6 has announced her retirement from show business, citing religious reasons. Sana gave the news via social media.

The actress said that during her active years in the entertainment industry, she has received “all kinds of fame, honour and wealth” from her fans and followers and expressed her gratitude to them. However, she went on to say that she has realised that she should not make “wealth and fame” her real purpose in life.

Sana added that from now on, she will “serve humanity and follow the order of her Creator.”
A statement in Sana’s social media post read, “Isn’t it a part of his/her duty to spend his/her life in the service of those who are needy and helpless? Shouldn’t a person think that he/she could die at any moment? And what will happen to him after he/she is no more? I have been searching for answers to these two questions for a long period of time, especially the second question as to what will happen to me after my death?”

“And it will be better if the slaves live according to the command of his Creator and do not make wealth and fame his only goal,” Sana added.

The actress asked her fans to pray for her so that “Allah” accepts her repentance and grants her the ability to live in accordance with the commands of her Creator.

Sana’s message ended with a request for everyone to not question her about the entertainment industry and the work related to it.