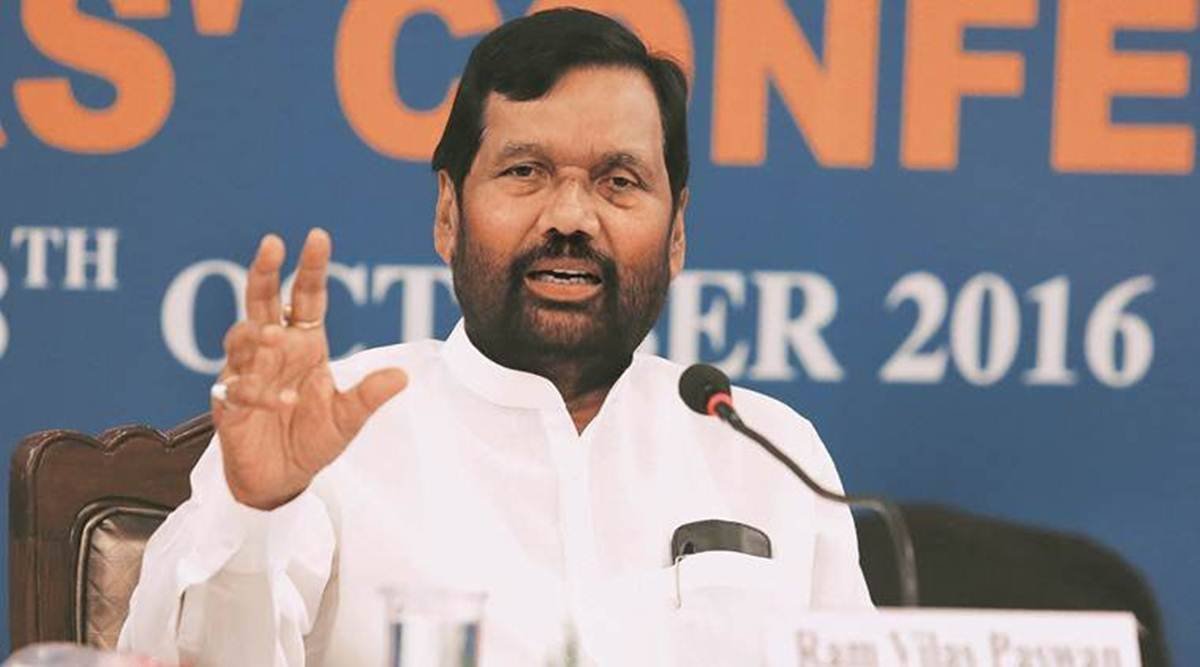 Union Minister and founder of Lok Janshakti Party (LJP) Ram Vilas Paswan passed away at the age of 74 on Thursday following an illness.

His son, Chirag Paswan, paid condolences to his father. “Papa, you are no more in this world now but I know that wherever you are, you are with me. Miss you Papa,” Chirag said in a tweet.

Ram Vilas Paswan was Union Minister of Consumer Affairs, Food and Public Distribution in the Narendra Modi government. He was also a minister in the previous NDA government.

He had recently undergone heart surgery at a Delhi hospital and had been hospitalized for over a month now.

Paswan was first elected to the Lok Sabha in 1977 on a Janata Party ticket from Hajipur in Bihar. He had been active in politics for more than 50 years now and was one of the country’s most noted Dalit leaders.

Prime Minister Modi tweeted saying that he is saddened beyond words and Ram Vilas Paswan’s death is a personal loss to him.

I am saddened beyond words. There is a void in our nation that will perhaps never be filled. Shri Ram Vilas Paswan Ji’s demise is a personal loss. I have lost a friend, valued colleague and someone who was extremely passionate to ensure every poor person leads a life of dignity. pic.twitter.com/2UUuPBjBrj

Prayers and condolences started pouring in from various political leaders and public figures.

In the demise of Union Minister Ram Vilas Paswan, the nation has lost a visionary leader. He was among the most active and longest-serving members of parliament. He was the voice of the oppressed, and championed the cause of the marginalized.

Shocked and saddened to know that Shri #RamVilasPaswan ji is no more. Heartfelt condolences to @iChiragPaswan, the entire family and millions of his followers. His legacy will be remembered forever. May his soul Rest in peace. Om Shanti 🙏🏽 pic.twitter.com/q9aG1nnarD