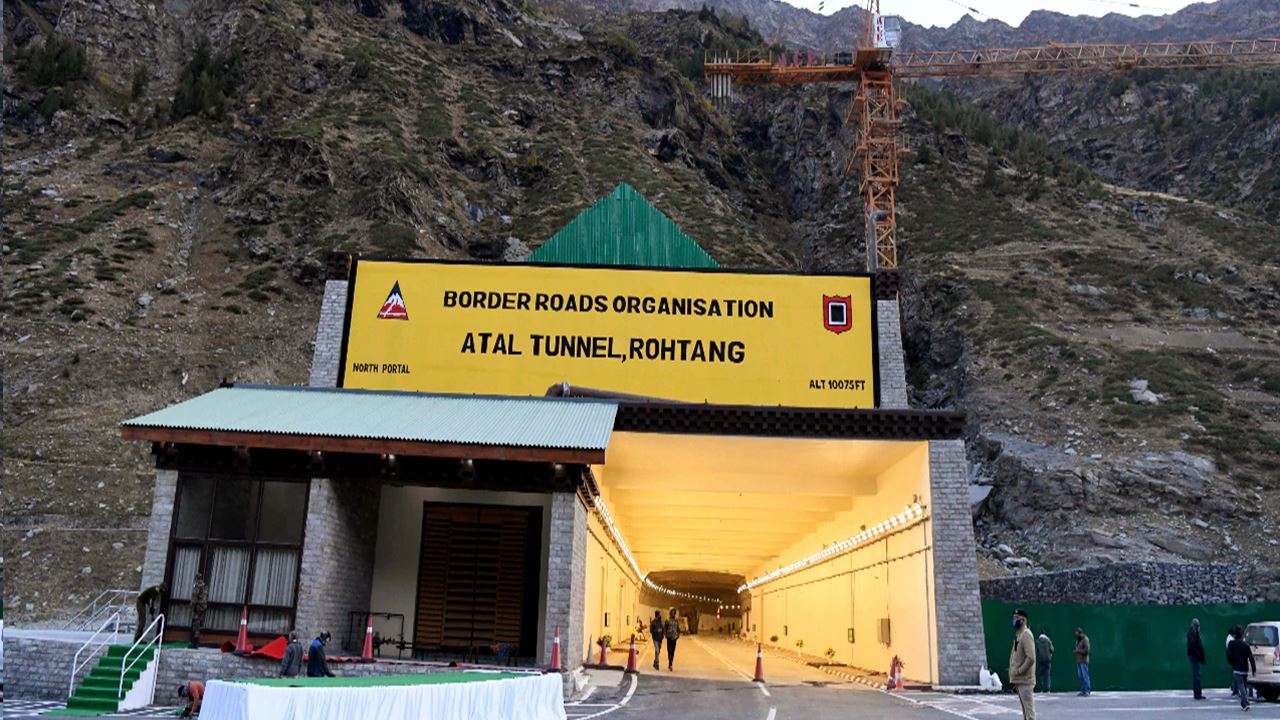 Just three days post the grand inauguration by Prime Minister Narendra Modi, three accidents have been reported at the world’s longest highway tunnel – the Atal Tunnel in Himachal Pradesh, forcing authorities to issue strict traffic advisory. The Atal Tunnel is under the scanner of Border Roads Organisation as hundreds of motorists have discovered it as a new racing spot.

A large number of tourists are visiting the newly opened tunnel to perform motorbike stunts and are thus over-speeding and racing.

“Three accidents were reported in a single day after the tunnel was inaugurated by the Prime Minister on October 3. The accidents were recorded by the CCTV cameras installed inside the tunnel. Showing a complete disregard for traffic rules, tourists and motorists have been clicking selfies while riding,” said Brigadier K.P. Purushothaman, BRO Chief Engineer, Atal Tunnel adding that no one is allowed to station their vehicle anywhere in the middle of the tunnel.

Taking cognisance of the issue the District Magistrate of Kullu has now issued a new circular stating the new traffic regulations for the newly inaugurated Atal Tunnel.

In the circular it has been mentioned that a complete ban on unnecessary movement in emergency exits and the complete ban on photography and videography from 200 m before the south portal up to the end of the tunnel has been reinstated and the violations will attract action under Sec 144 CrPC.

The 9.02 km long tunnel, that reduces a distance of 46 km between Manali in Lahaul Spiti, was named after former Prime Minister Atal Bihari Vajpayee as it was his dream project. The foundation stone for the project was laid by UPA chairperson Sonia Gandhi in 2010.