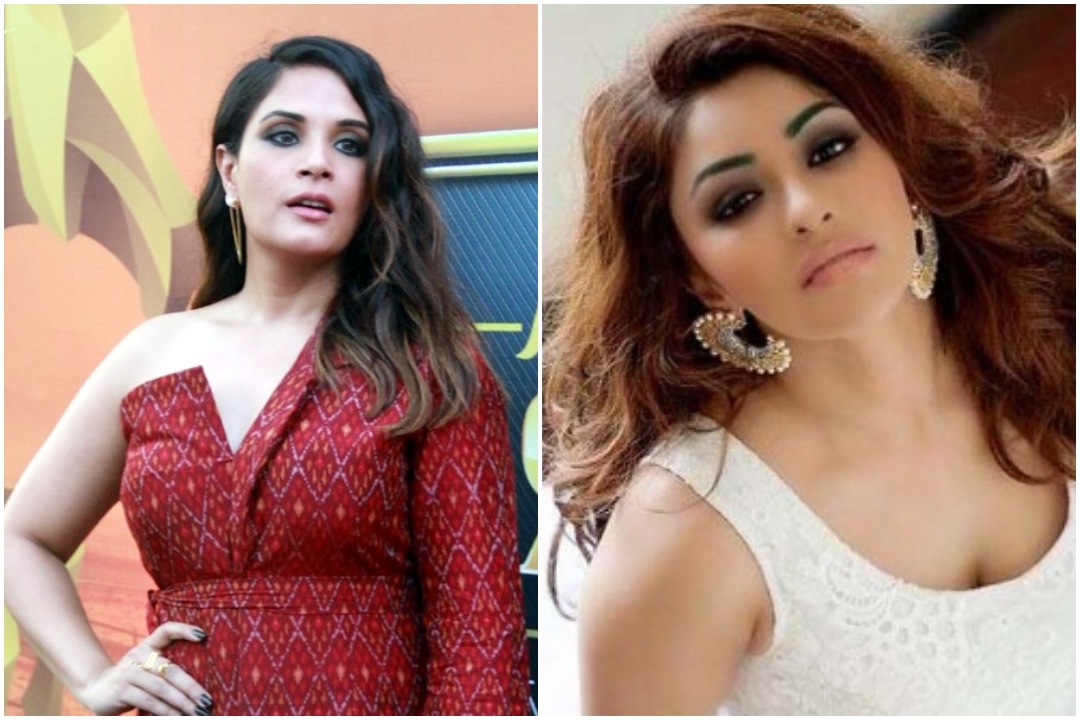 The Bombay High Court was told on Wednesday that actress Payal Ghosh is willing to tender an apology and withdraw her remarks concerning Richa Chadha, which were made as part of sexual assault allegations against film director Anurag Kashyap.

The Court recorded that Payal Ghosh will work out the apology and the statement’s withdrawal with Richa Chadha and her lawyers by Monday.

On September 19, Ghosh had alleged that Kashyap had forced himself on her when she had met him for work. She also claimed that Kashyap had mentioned to her that other actors like Chadha, Huma Qureshi and Mahie Gill had granted him sexual favours to bag film assignments.

Two days later, Richa Chadha had shared a statement by her lawyer, which said that the actor has “initiated appropriate legal action” against Ghosh.

Several from the Bollywood fraternity had stood up for Kashyap, including his ex-wives Kalki Koechlin and Aarti Bajaj, and friends Taapsee Pannu, Radhika Apte, and Surveen Chawla. Read more on that here.