Nadal beat Sinner 7-6(4), 6-4, 6-1 in the quarter-final clash to clinch the 98th victory in his 100th match at the French Open.
“I’m very, very happy to be in the semi-finals again here at Roland Garros. No doubt that this is the most important place for me and the most beautiful place to play. [I’m] just very, very happy,” ATP quoted Nadal as saying on the court. 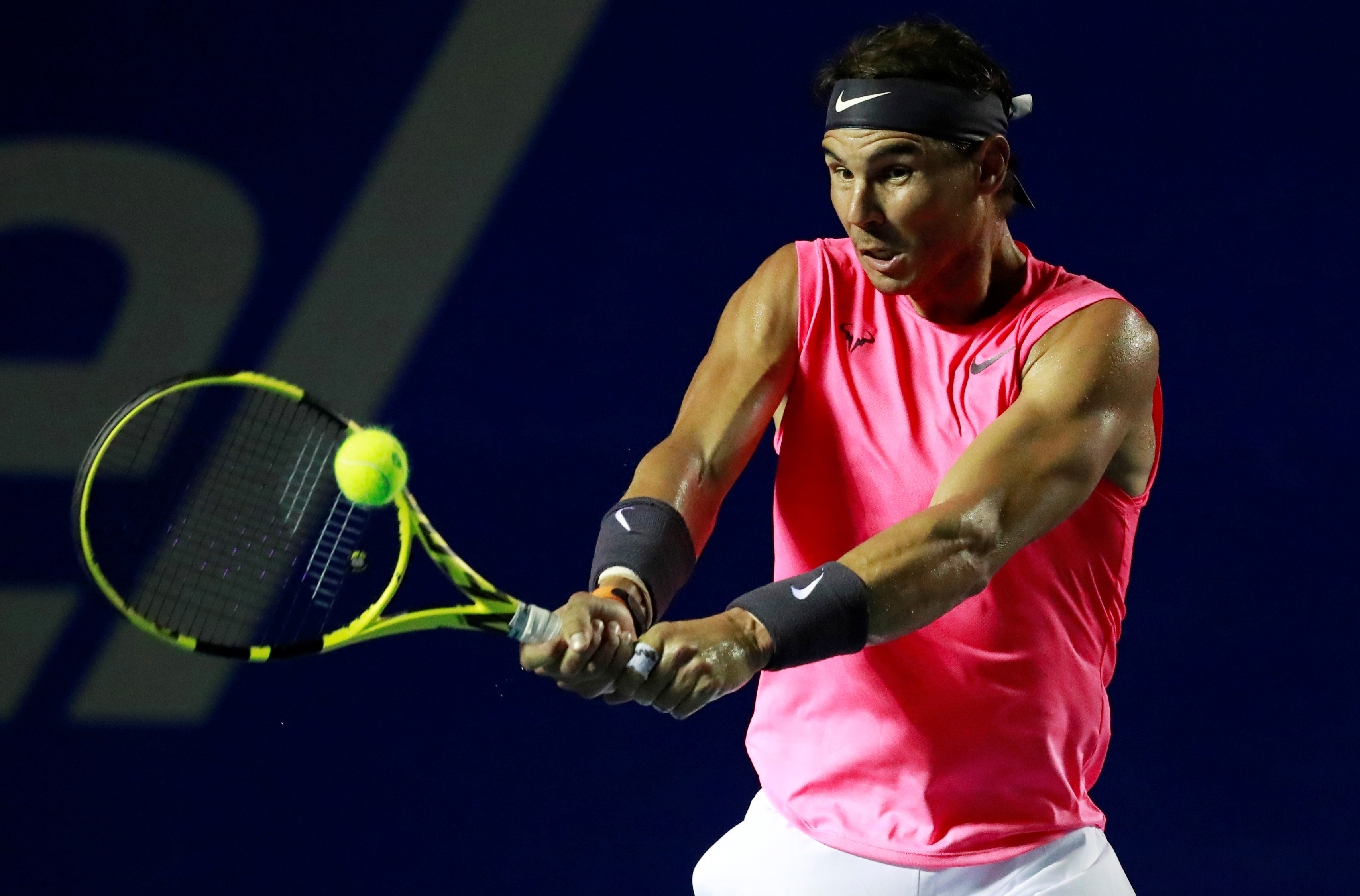 One of the toughest challenges in sports is beating Nadal on the Parisian clay. But Sinner, the reigning Next Gen ATP Finals champion, showed no fear against the 12-time champion.

The teen served for the first set and led by an early break in the second set before succumbing against the legendary lefty, who has been in devastating form this fortnight. Nadal has not lost a set en route to his 13th semi-final at this event, only dropping 34 games in 15 sets. 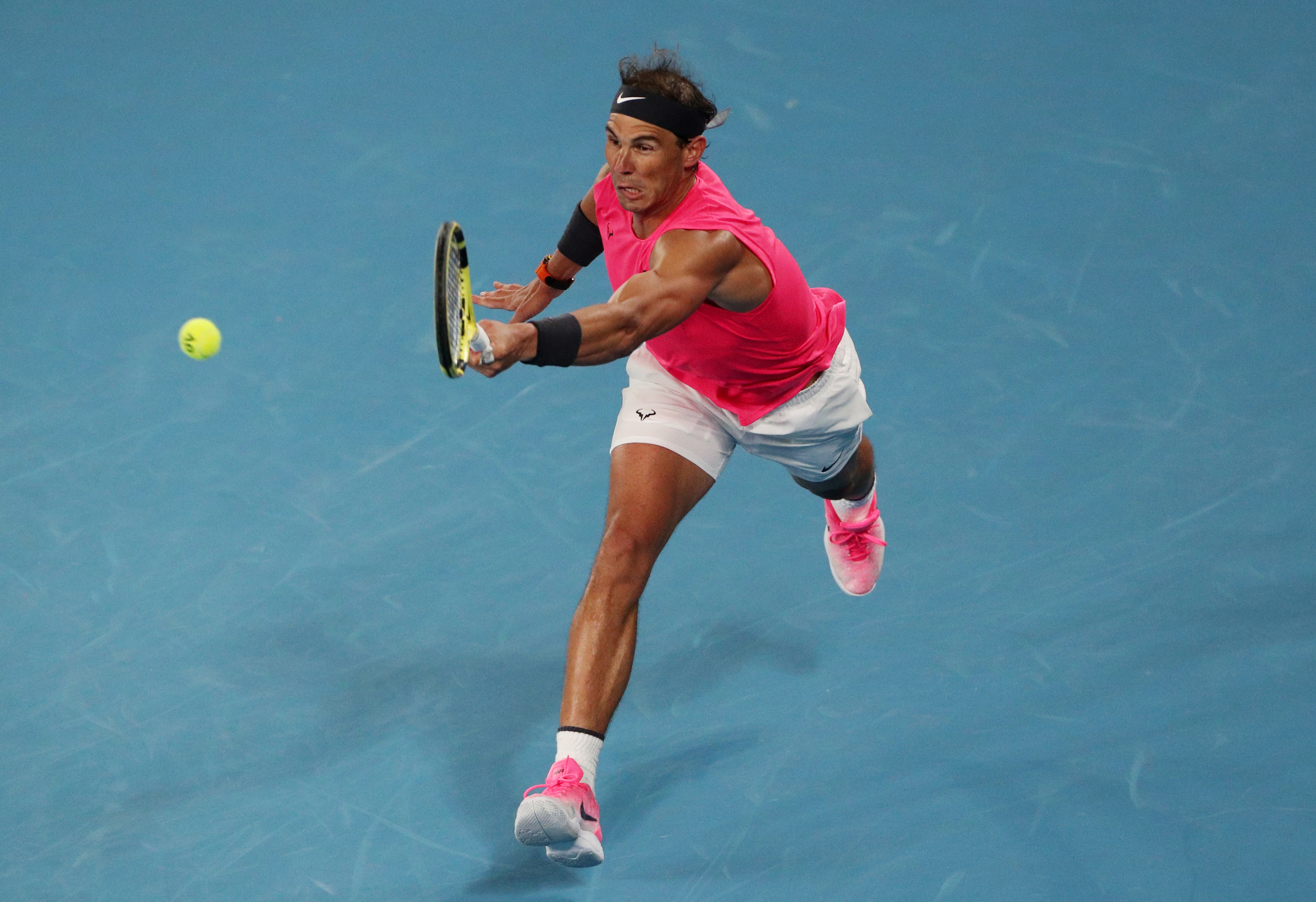 Nadal will now face Diego Schwartzman, who thrashed Dominic Thiem in a five-set quarter-final that lasted more than five hours. The Argentine stunned Nadal two weeks ago at the Internazionali BNL d’Italia.