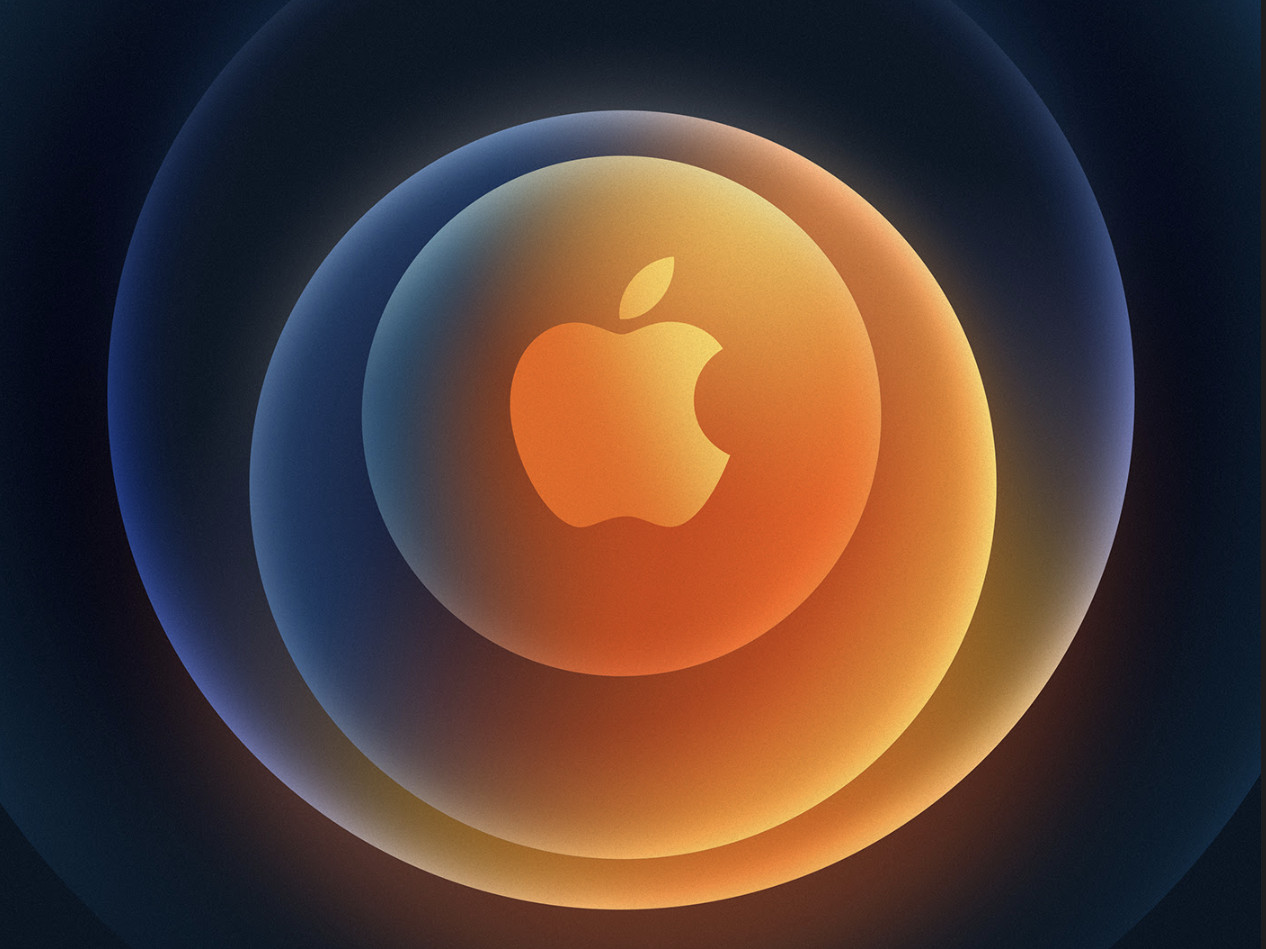 Apple is gearing up for the iPhone 12 launch event to be held on October 13. The tech giant shared invitations to the event with the tagline “Hi, Speed” on Tuesday. The event will be beamed from the Steve Jobs Theater on Apple’s campus at 10:30 pm IST.

The company is expected to launch a new range of iPhones, a smaller HomePod smart speaker, an all-new Apple TV streaming box, over-ear headphones, and the rumoured location tracking device.

Considering Apple’s history of sending creative invites, there is a lot of speculation on what the ‘Hi, Speed’ tagline could mean. For long, Apple has been giving clues to what is launching using cryptic lines in their invites. Tech enthusiasts are decoding the tagline, saying it hints towards a possible introduction of 5G, the faster A14 processor, or just a higher refresh rate on the screen. The invite also includes golden rings which could be an indication of the number of cameras the new phone could hold.

The upcoming event would be Apple’s second announcement during fall. Last month, the tech giant launched the Apple Watch Series 6 and new iPad Air in an hour-long event. However, Apple didn’t make any announcement regarding the upcoming launch event of iPhone 12 during the September event.