The judicial custody of Bollywood actor Rhea Chakraborty, her brother Showik and other accused in a drug-related case was extended till October 20 by the Special NDPS Court on Tuesday.

According to the Hindustan Times, over 80,000 fake accounts were created on various social media platforms on June 14 to discredit Mumbai police and Maharashtra government over the ongoing investigation into the death of 34-year-old Bollywood actor Sushant Singh Rajput.

Mumbai police commissioner has asked the cyber cell to investigate and register cases under the Information Technology Act.

Earlier, a massive development, the Central Bureau of Investigation (CBI) on Monday has issued a statement confirming that the probe into actor Sushant Singh Rajput is still ongoing and that all aspects of the investigation are being looked into meticulously, including the homicide angle.

Sushant Singh Rajput’s family lawyer Vikas Singh said on Sunday that he was highly perturbed by the AIIMS’ medico-legal opinion submitted to the CBI.

Earlier, the AIIMS medical board has ruled out murder in the death of actor Sushant Singh Rajput and termed it “a case of hanging and death by suicide”.

So far, The Narcotics Control Bureau (NCB) has arrested the prime accused and former partner of late actor Sushant Singh Rajput–Rhea Chakroborty and brother Showik for procuring drugs and supplying them to Sushant.

The Narcotics Control Bureau (NCB) had issued summons to Bollywood actresses Deepika Padukone, Sara Ali Khan, Shraddha Kapoor, and Rakul Preet Singh to appear for questioning. The alleged chats of these celebrities discussing drugs on a WhatsApp group have led to their summoning.

Dharma Production’s Director Kshitij Ravi Prasad has been sent to custody till October 3. He was arrested in connection with the alleged drug abuse nexus in Bollywood.

Karan Johar’s Dharma Productions is also now under the radar of the Narcotics Control Bureau. 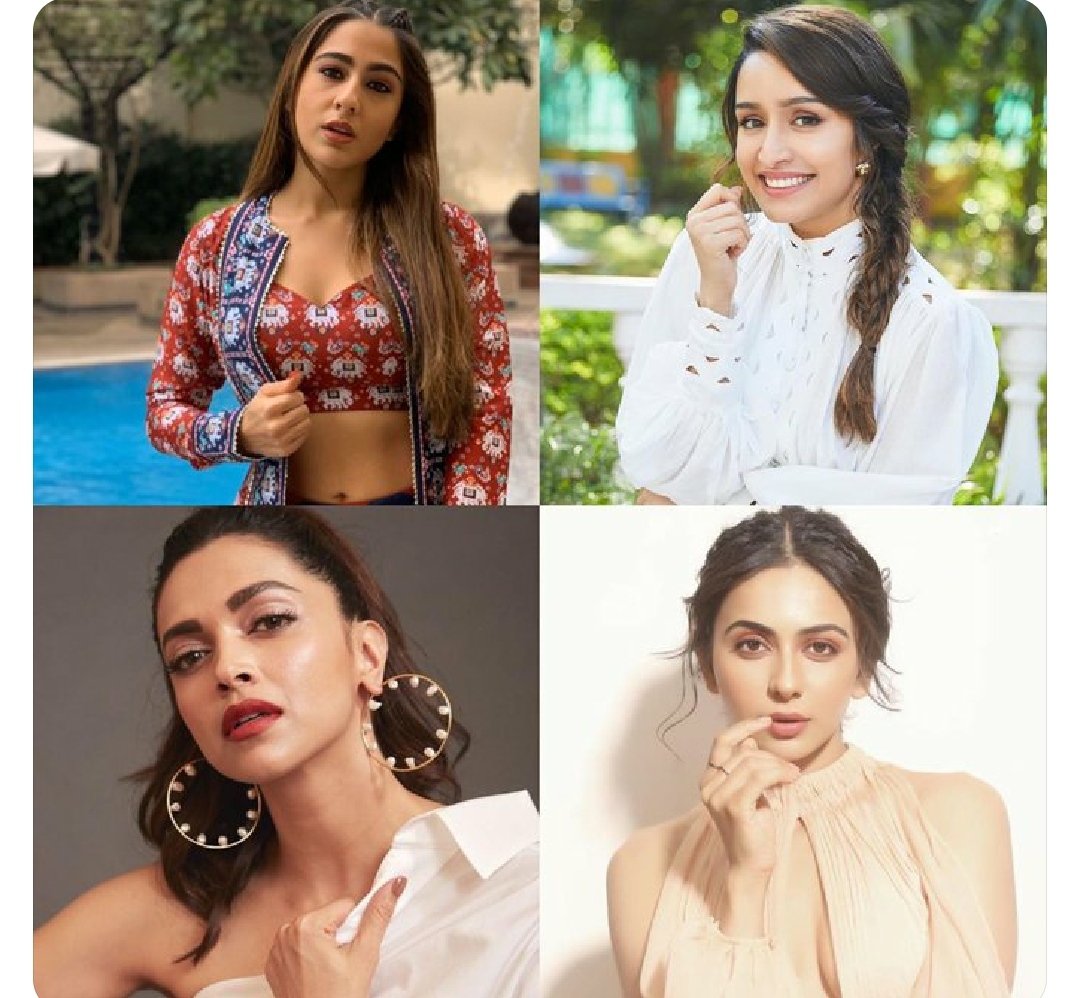 Johar, however, issued a statement and distanced himself from the row. he categorically stated that he does not consume drugs and no narcotics was consumed at his party as is being alleged.