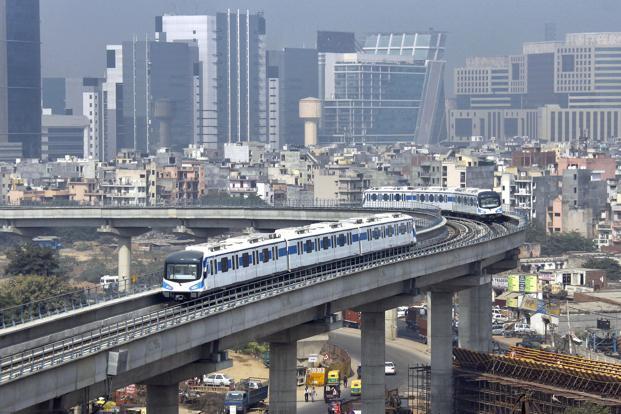 In yet another horrific rape case that has come to light, a 25-year-old woman was allegedly gang-raped and assaulted by four men in a real estate dealer’s office in Gurgaon’s posh DLF Phase 2 area early Sunday morning. The woman is undergoing treatment at a private hospital after suffering serious head injuries. However, according to the police, her condition is said to be ‘stable’.

All four suspects have been arrested. Three of them were from a food delivery service company.

Also Read: Congress to hold silent sit-in protest across the country to demand…

According to police sources, the woman, a resident of Delhi, was standing near Sikanderpur Metro station in Gurgaon. She met a man and after a conversation, agreed to accompany him to an office in DLF phase 2, where he worked as a help.

According to the police, when she reached there, there were three other friends of his too. When she tried to leave, they forced themselves upon her and assaulted her. She has alleged that the four men raped her , hit her and also smashed her head against the wall.

They then left her stranded on the road and escaped. Some private security personnel helped her to a private hospital.

Karan Goel, assistant commissioner of police (ACP), DLF, said, “She suffered head injuries mainly and was bleeding. Since no neurosurgeon was available at the time at the civil hospital, she was taken to a private hospital in Sector 38 for treatment. Her condition is stable. She is conscious and has recorded her statement. She has alleged that she was raped by four men, who beat her up when she tried to resist. We have contacted her family and a team has gone to Delhi to inform them.”
All four have been arrested and are from the adjoining Chakkarpur village in Gurgaon.