The overall number of global coronavirus has crossed the 34.2 million mark, while the deaths have increased to more than 1,021,700, according to the Johns Hopkins University. 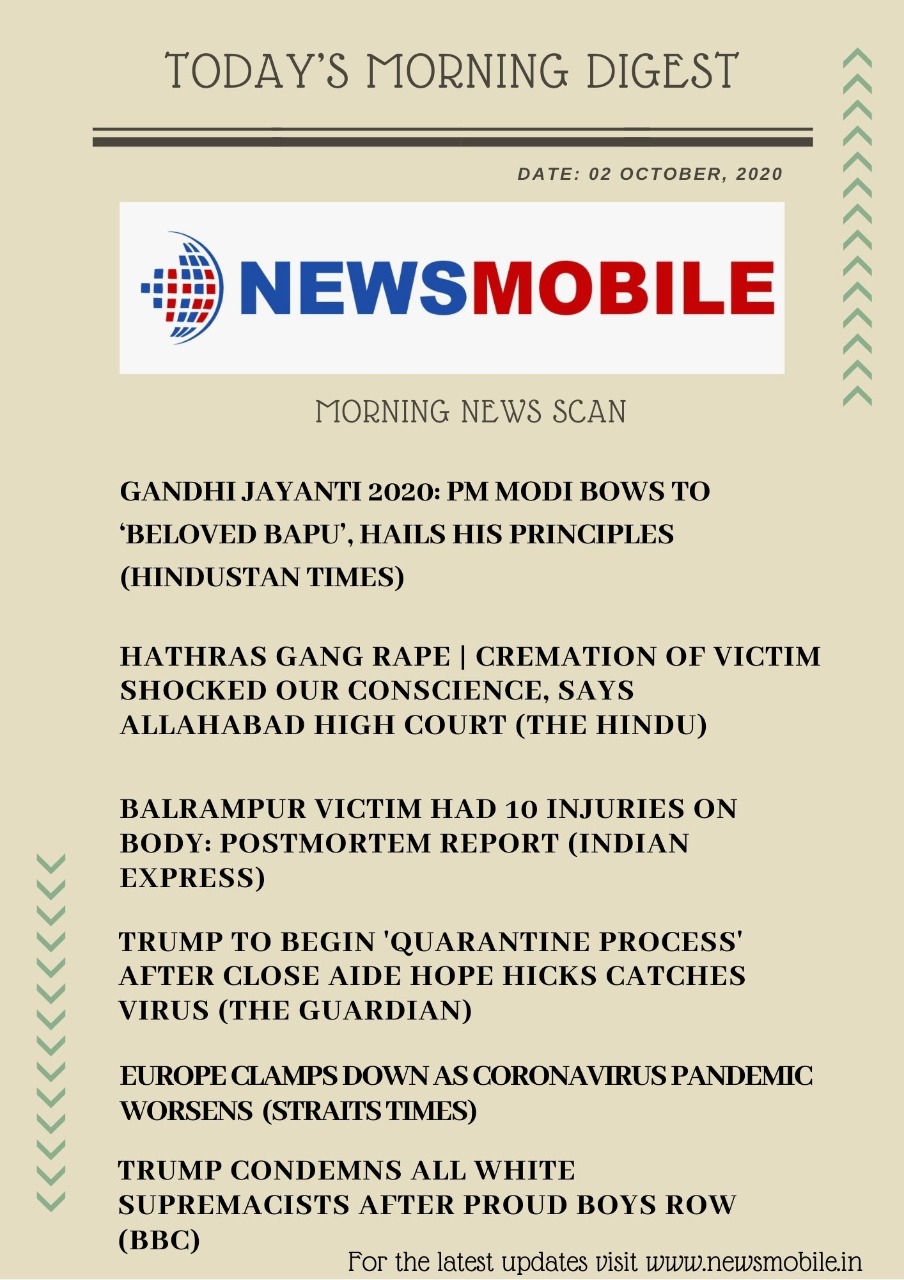 1. As of Friday, the total number of cases stood at 34,200,662 and the fatalities rose to 1,021,709, the University’s Center for Systems Science and Engineering (CSSE) revealed in its latest update.

3. Amazon said Thursday that nearly 20,000 of its front-line US workers have tested positive or been presumed positive for the virus that causes COVID-19.

5. The U.S. House of Representatives on Thursday approved a $2.2 trillion Democratic plan to provide more economic relief from the coronavirus pandemic, as a bipartisan deal continued to elude House Speaker Nancy Pelosi and the White House.

6. French authorities said they may place Paris on maximum virus alert as soon as Monday, potentially requiring all bars to close as the number of cases surges.

7. Spain, fighting a second wave of the virus, also extended drastic restrictions across its capital, despite fierce opposition from Madrid’s regional authorities, and most other regions have agreed to tighten curbs in areas of rapid contagion

8. In Britain, chief scientific adviser Patrick Vallance told reporters “things are definitely heading in the wrong direction” as the government extended lockdowns to several towns in northern England, effectively putting more than a quarter of the country under tighter coronavirus restrictions.

9. In Switzerland, stadium crowds also returned for the first time since the pandemic began, but Health Minister Alain Berset said the Alpine country was entering a “delicate phase” of its battle against the virus.

10. On the other side of the globe in China, where the outbreak began late last year, the Golden Week holiday kicked off marking the 1949 founding of the People’s Republic took on added significance this year.